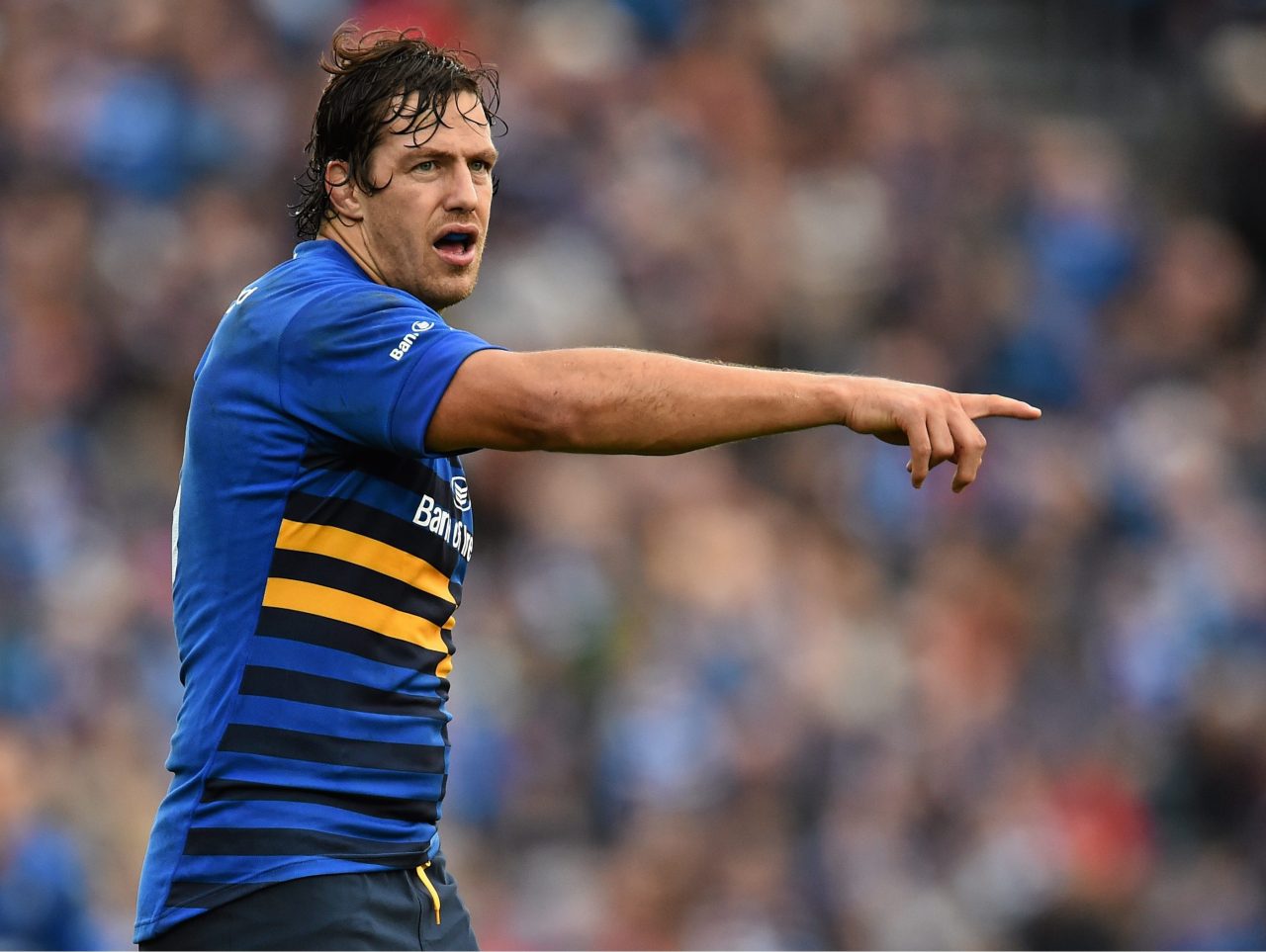 This Saturday in Aviva Stadium Mike McCarthy will make his 300th professional appearance at club level when Leinster face Toulon.

The Leinster lock began his career with Wasps back in 2001 and between then and now has amassed 299 caps.

Six appearances for Wasps were followed by his first spell at Connacht. After three seasons with Newcastle Falcons McCarthy returned to the western province before joining Leinster in 2013.

The highlight of that first season with Leinster is obvious when McCarthy looks back.

“The highlight would be the first year winning the league. That was a great day, beating Glasgow at the RDS in front of our home fans.”

His first international cap arrived at the age of 29, away to Scotland, a day which stands out in a long career. And it’s by no means over yet. McCarthy will start for Leinster in the Champions Cup match against Toulon in Aviva Stadium on Saturday.

“It’s easy to get up for another game, especially playing at home,” McCarthy says of the big match in Aviva Stadium. “The boys are really excited for it and looking forward to it. Hopefully we can put in a good performance and make the supporters proud.”

Watch the full interview with Mike in the latest episode of Across The Laighin above.

Leinster face Toulon in Aviva Stadium on Saturday. Ticket sales for this game have passed the 44,000 mark. Purchase your tickets.