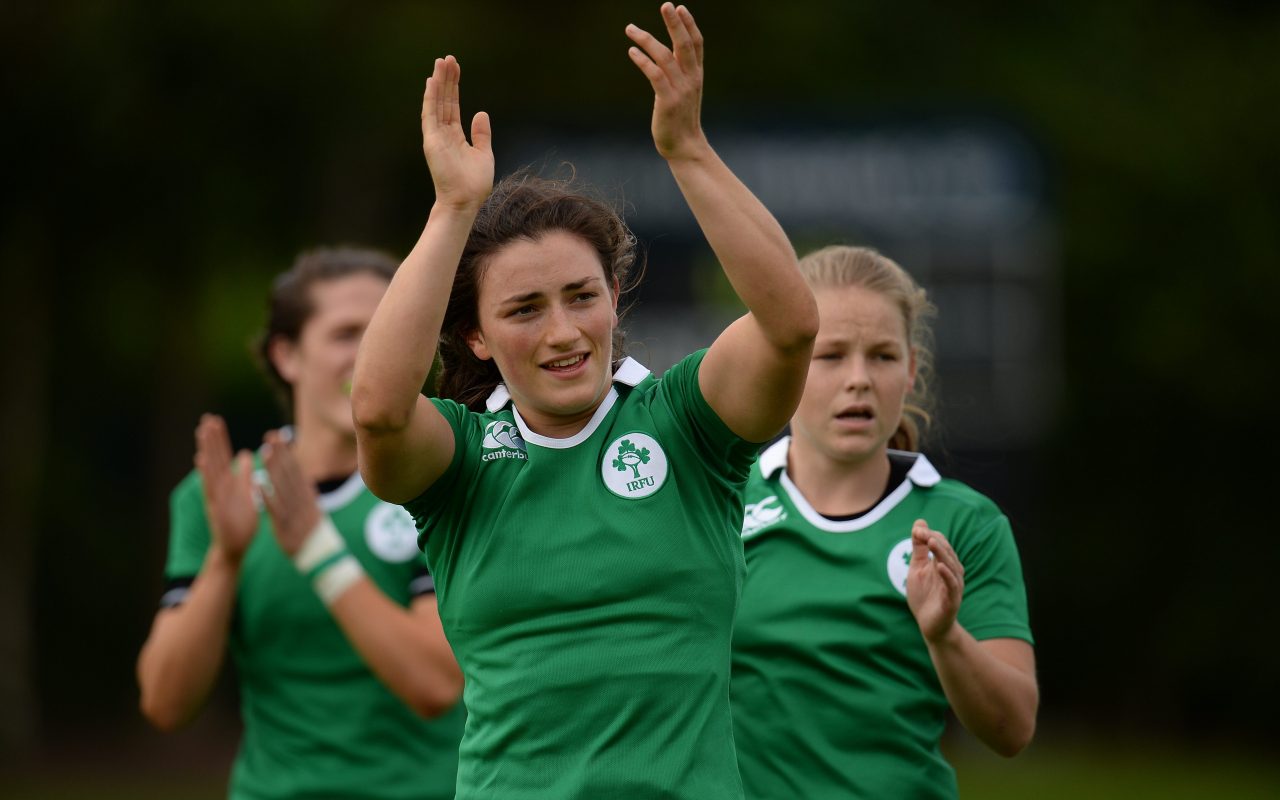 The Ireland Women’s 7s finished in 8th place at the Sydney 7s, their best placing since 2013 and will be looking to build on that next weekend.

Ireland will face USA in the opening game of Day 1, before taking on Fiji.

They will finish the day against European rivals Spain.Ireland have met all three teams in Pool B this season.

They suffered a defeat to USA on Day 2 in Sydney, having previously defeated them in Dubai.Ireland also recorded their first ever win over Fiji at the Sydney 7s, having drawn with the islanders in Dubai.

In their most recent meeting with Spain, Ireland came back from 12-0 down to beat the Spanish 14-12 in the Plate Final in Dubai.

Returning to the team are Audrey O’Flynn who was unavailable for both Dubai and Sydney through injury, and Alison Miller and Sene Naoupu, who were both involved with Irish sides at the Dubai 7s, but were involved with the Ireland Women’s 15s side during the Sydney 7s.

Claire Keohane also returns to the side, having been involved with the Women’s 7s Development side in Dubai.

They join Captain Lucy Mulhall, who was one of the top-ranked performers at the Sydney 7s, Amee-Leigh Murphy-Crowe, who is currently the 3rd top try scorer on this year’s series and Hannah Tyrrell and Stacey Flood who were both try scorers in Sydney.

Speaking on selection of the side, Eddy said: “The team is progressing well and having finished 9th in Dubai and 8th in Sydney, there is a strong desire to build on these achievements.

“There has been a quicker turn around than usual, with Sydney taking place just three weeks ago, so we’re conscious that they players involved have recovered and are fit and ready to go for Las Vegas.

“We’ve been drawn with the hosts USA, Fiji and Spain, so while it will be a pool with teams we are familiar with, it will be a big challenge and everyone will need to be on top form for each game.”

Ireland are currently ranked in 9th spot in the overall rankings, with 10 points.