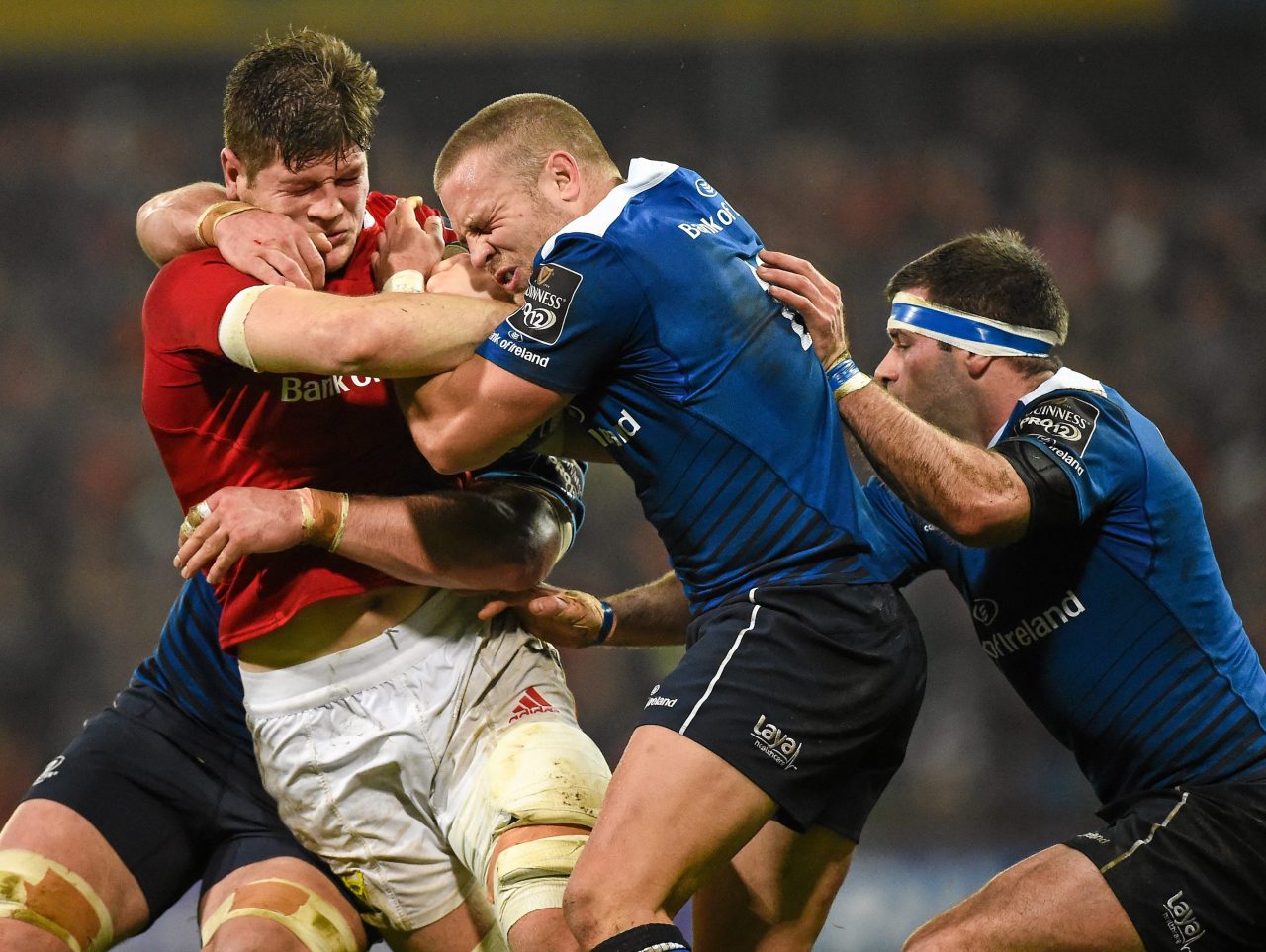 The Munster team to face Leinster on Saturday at Aviva Stadium (KO 5.30pm) has been announced.

There are five changes to the side that defeated Zebre 47-0 last week in Thomond Park.

Ahead of the game, Stander, who made his Ireland debut during this season’s 6 Nations, said: “From teammates to rivals, and for me it will be the first time experiencing that so it will be interesting. These are the games that the team lives for, playing Leinster in an interprovincial at the Aviva.

“I remember when I arrived here four years ago, that was the clash that was talked about from the beginning of the season. It’s a great battle and everyone is really excited about it.

“Afterwards it will be nice to chat with some of the Leinster lads because you make friends when you are in Irish camp, but before then both camps have a job to do. They are hoping to maintain a home semi-final spot with Scarlets hot on their heels, and for us, we’re trying to secure Champions Cup and play-off qualification. If we slip up this week it makes things a lot harder for us.

“It won’t get any easier after that when we head to Connacht. I watched Connacht and Leinster last weekend and both sides played a great game. It was one of the best and most competitive games I’ve seen all season and it’s great to see our interpros performing on that level. Leinster were still without a couple of players who will be back in the mix this weekend and that fact that they are playing in the Aviva will give them another lift.”

Over 40,000 tickets have been sold for Leinster v Munster, and you can be there. Click here to purchase tickets.

Tickets can also be purchased from the box office at the Ballsbridge Hotel on the day of the game from 1pm.