Munster Draw for U18 Girls 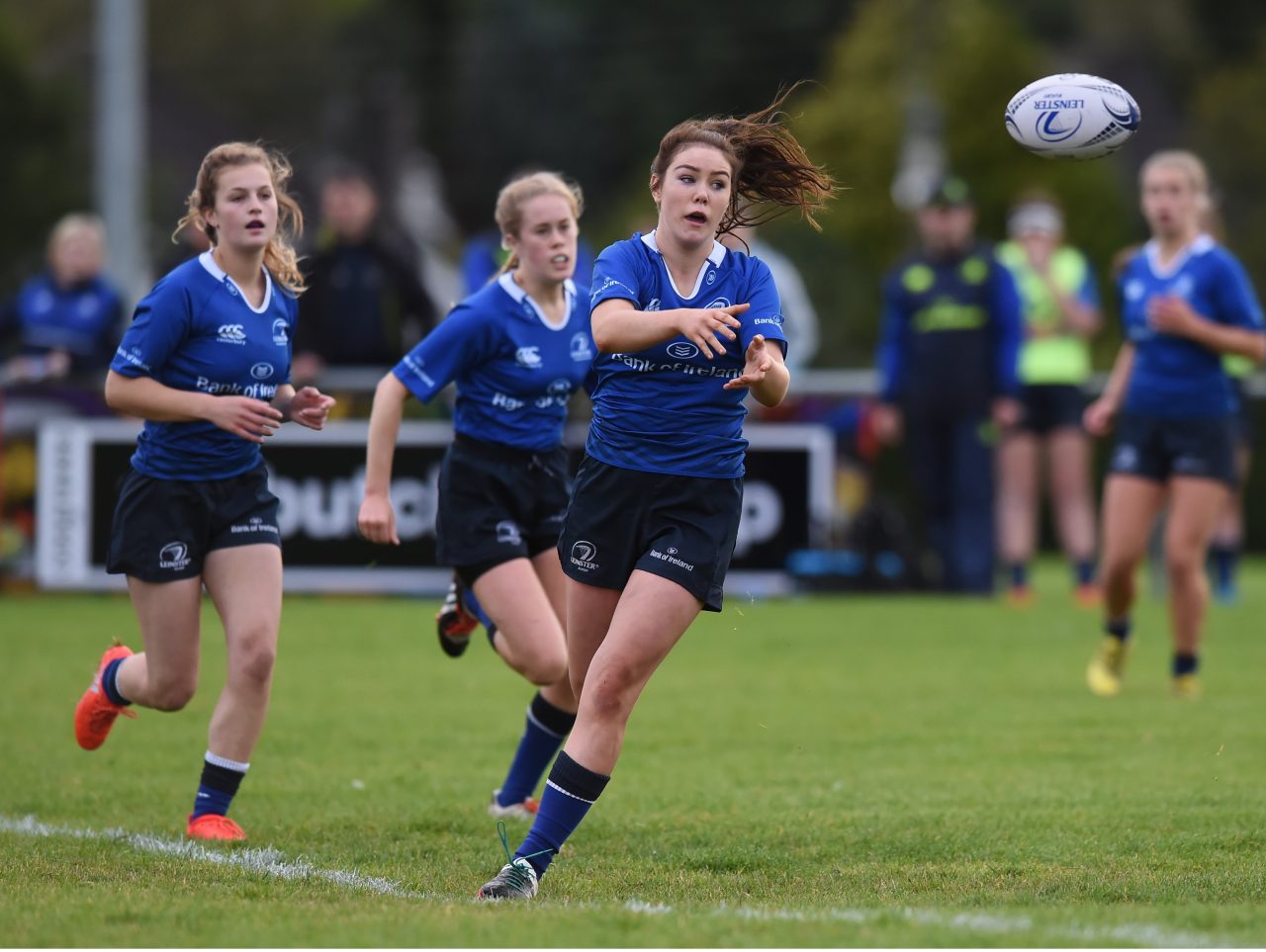 Defences were completely dominant in what ended as a scoreless encounter between Leinster, sponsored by Bank of Ireland, and Munster in the Under-18 Girls Interprovincial Championship at Seapont RFC on Saturday evening.

The disappointment at losing out to Ulster in their first ever contest at this level had to be quickly shelved as Leinster’s greatest rivals came to town.

There was constant rain for the first quarter and a wind that blew, dyed down and picked up again to make the ball extremely difficult to handle.

Munster’s kicking game, through their out-half Emily Lane, kept the home side pinned back and Leinster gathered and countered without the cutting edge required to make the difference.

Flanker Grace Kelly was back from injury and in tremendous form in getting off the scrum quickly, up into the defensive line and chopping down carriers. 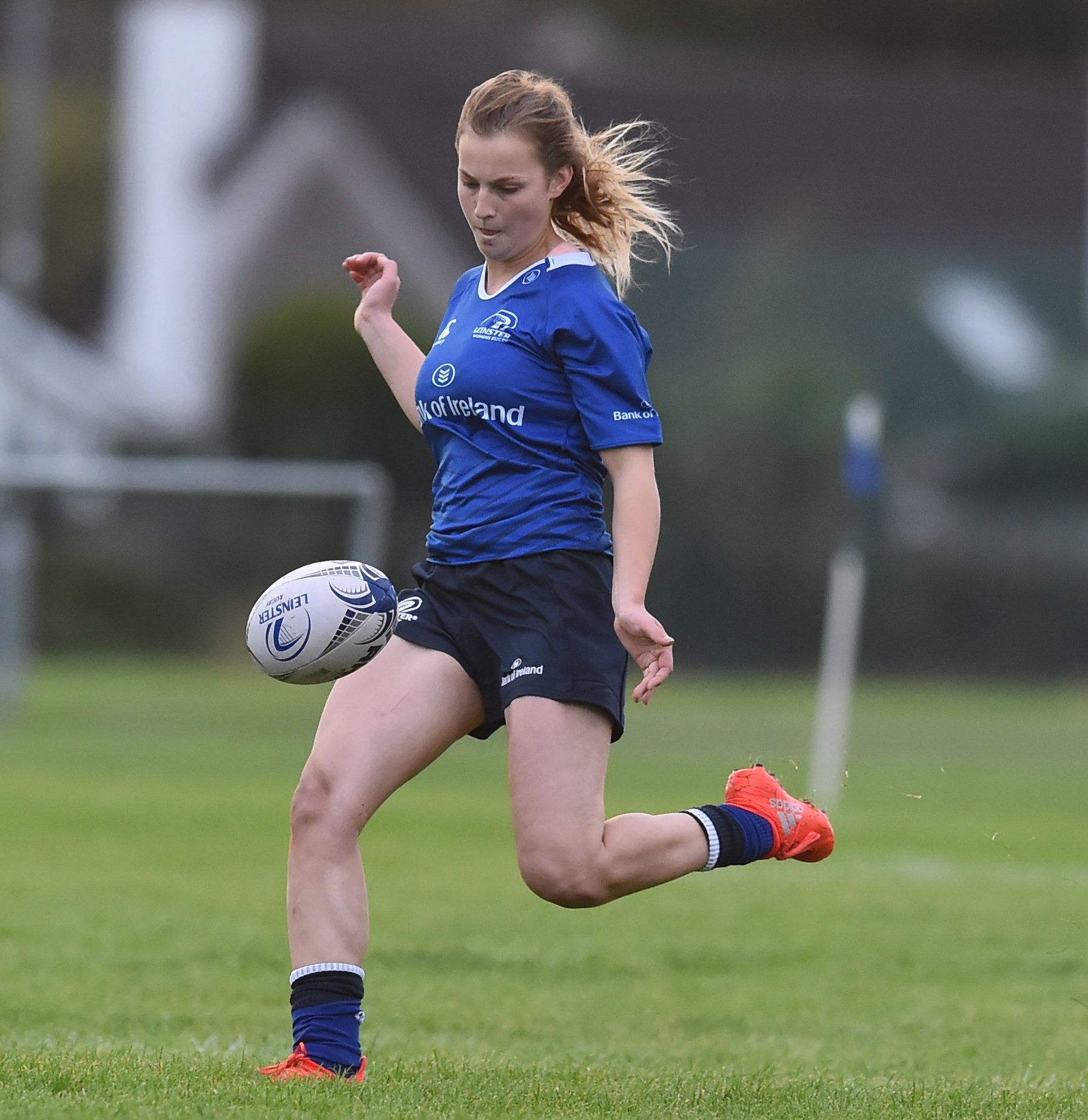 The back three of Eimear Corri, Kathy Baker and Anna Doyle, back from Sevens duty and injury, were solid in everything they did, dealing with Lane’s punts and returning with interest when given space.

In the second-half, Leinster grew into the contest and edged the territory even though the visitors centre Dorothy Wall posed plenty of problems.

There were two chances late on for Leinster to grab the all-important winner.

But, it was not to be as they could not make good on their possession deep inside the Munster 22.

“As a player, I have played in two scoreless matches. It is my first as a coach,” said Aoife Thompson.
“It was similar to the Ulster game in that we have attacking weapons that we did not use well enough.

“It leaves the girls with a lot of improvements to make ahead of our final match against Connacht next Saturday.”