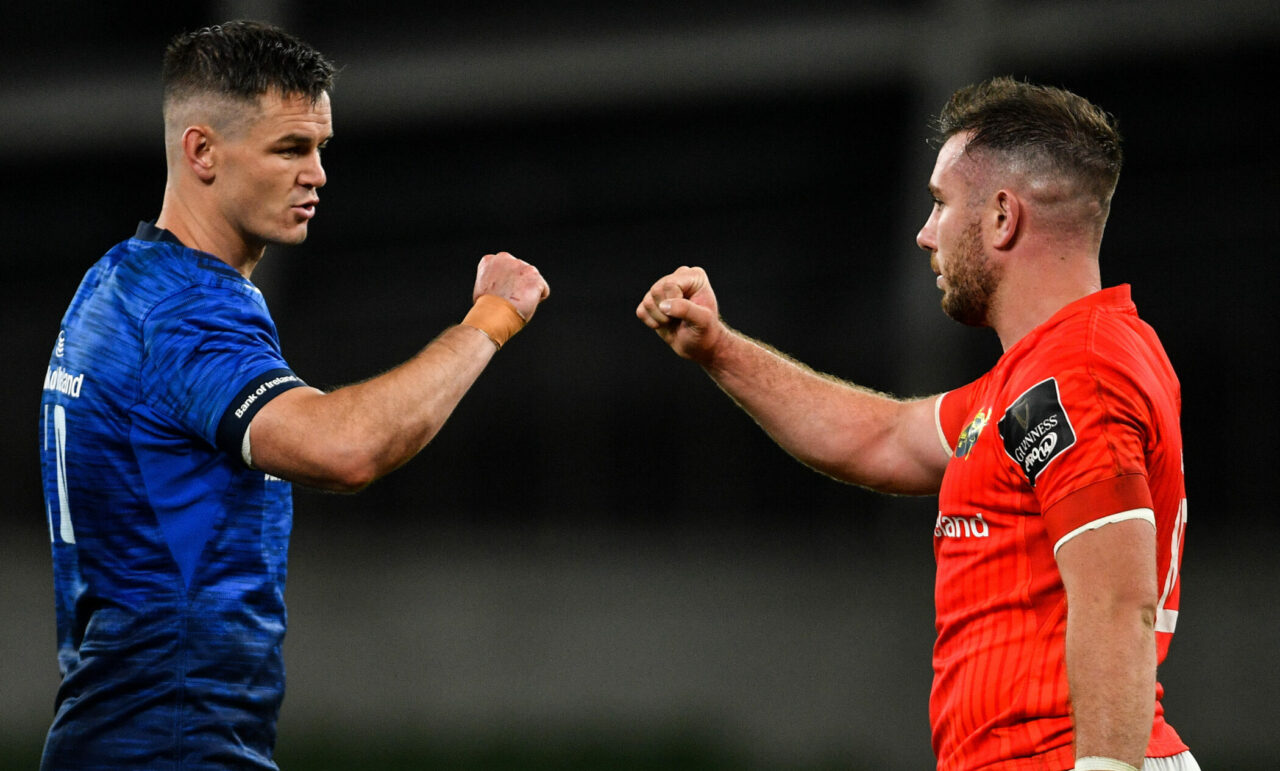 The game will take place on Saturday, 23 January, kicking off at 7.35pm and will be broadcast on eir Sport.

The game was originally due to take place on 26 December but was postponed and will be played on what would have been a Heineken Champions Cup weekend.