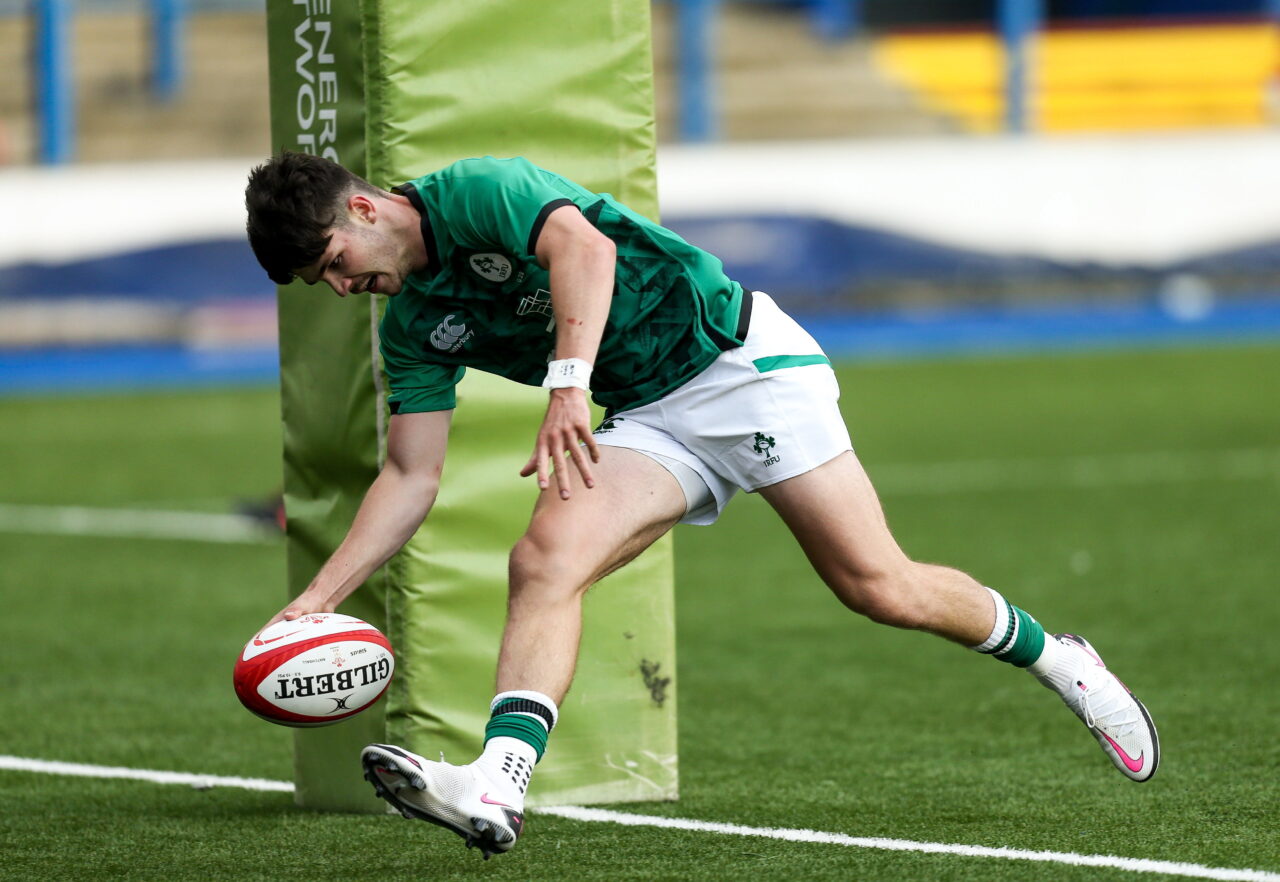 Ireland opened their Championship campaign with bonus-point wins over Scotland and Wales, and Murphy has made two changes in personnel to his starting XV for Thursday’s showdown with England.

Temi Lasisi and Sam Illo return to the front row as the Ireland management continue to carefully manage resources and the squad’s workload, with Alex Kendellen once again captaining the side from the back row.

Murphy has selected an unchanged backline as Jamie Osborne, Ben Moxham and Chris Cosgrave line up in the back three, with Connacht duo Cathal Forde and Shane Jennings continuing their midfield partnership. 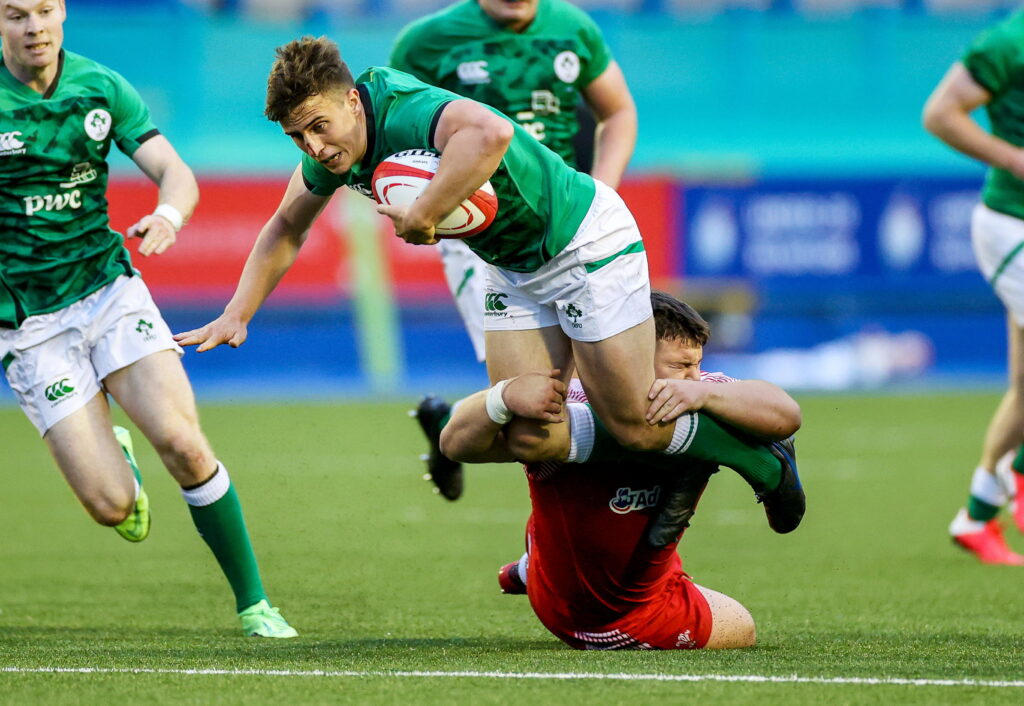 Nathan Doak, who scored 20 points and was named Player of the Match for his performance against Wales last time out, is retained at scrum-half, with Tim Corkery named to start at out-half.

Lasisi and Illo pack down either side of hooker Ronan Loughnane, while the second row pairing of Alex Soroka and Harry Sheridan remains unchanged. Kendellen is joined in the back row by Donnacha Byrne and Oisin McCormack.

Murphy has plenty of options on his replacements bench, including Chay Mullins, who has come through the IQ Rugby programme and is named in the squad for the first time.