Murphy and Naoupu named in Barbarians team to face Wales 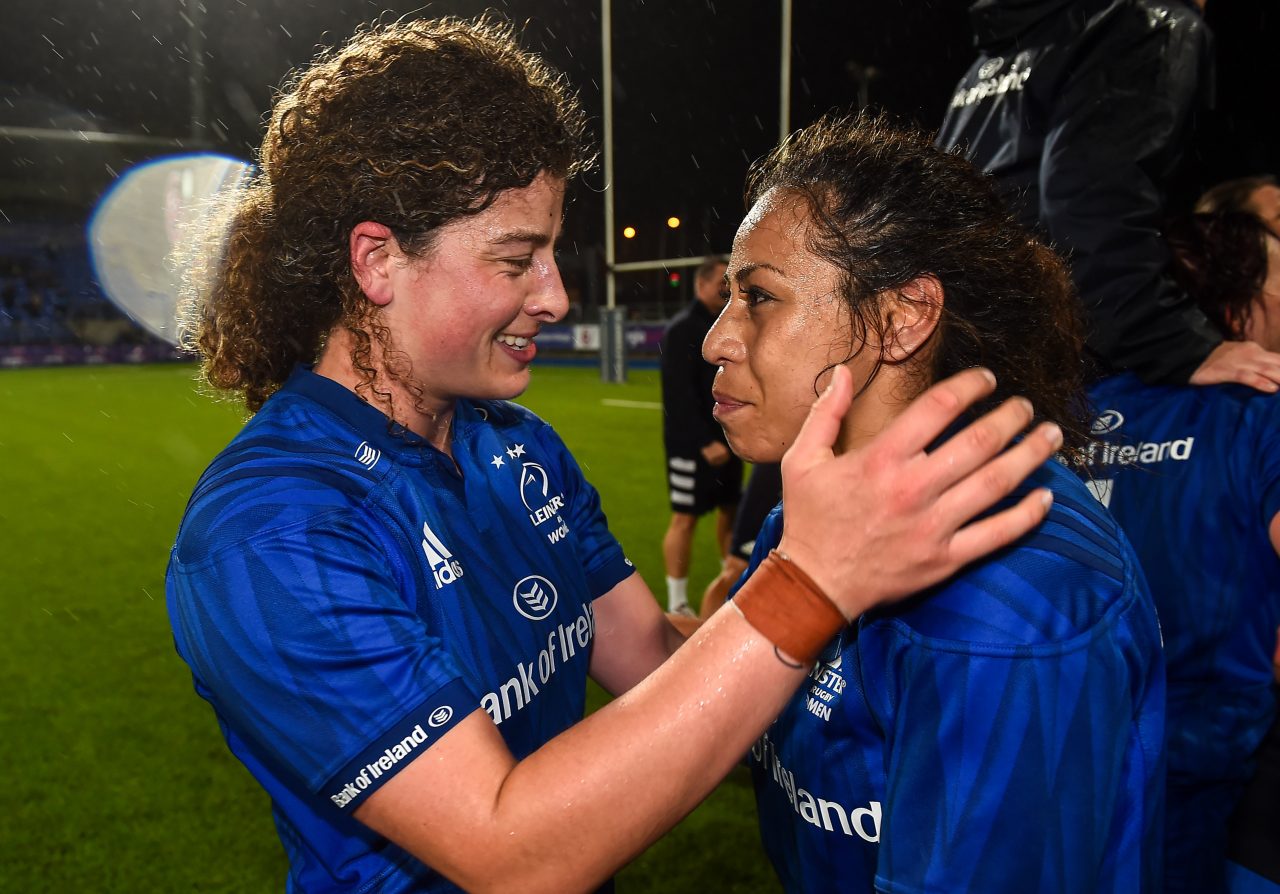 Jenny Murphy will start for the Barbarians Women’s team when they face Wales on Saturday at the Principality Stadium (KO 11.45am), while Sene Naoupu has been named among the replacements.

Paula Fitzpatrick has also been named to start in the back row in the first game of Saturday’s doubleheader at the Principality Stadium.

Fitzpatrick is the second-most capped player in the squad with 41 Ireland appearances to her name.

The historic match against Wales is a first for the Barbarians women’s side and is only the second-ever doubleheader after the men’s and women’s teams faced England in June.

The Barbarians Men’s team will face Wales at 2.45pm and will be captained by Rory Best in his final game of professional rugby.