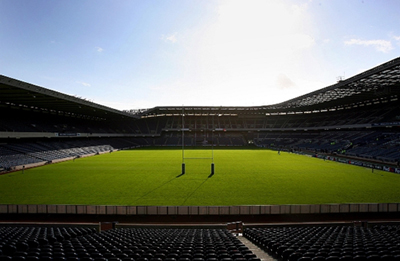 The game against Scotland is scheduled for Saturday, 6th August and Ireland will then play a further three confirmed warm up games throughout that month before they depart for New Zealand for the beginning of the tournament.

Following the Scotland game, Ireland will be on the road again when they will play the French team away in the first of back to back weekend games against the current RBS Six Nations Champions on Saturday, 13th August at a venue yet to be confirmed.

France will then play the return game in the Aviva Stadium on Saturday, 20th August before Ireland take on England in the final game of the Rugby World Cup warm up programme on August 27th.