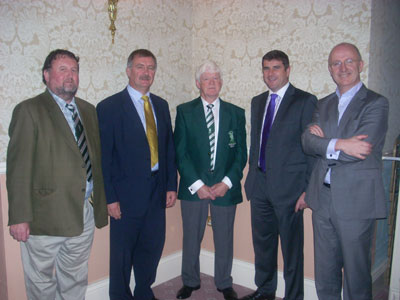 The event was a great success again this year and was very well attended by in excess of 200 guests including club members, officials and friends of Naas rugby.

The event began with pre-lunch drinks followed by five course meal with wine and entertainment including ‘The Opera Waiters’ who proved a great success with all present.

Naas RFC are most grateful to all who attended and supported this event and look forward to your continuing support in the future.