Nacewa and Gibson-Park to return from South Africa 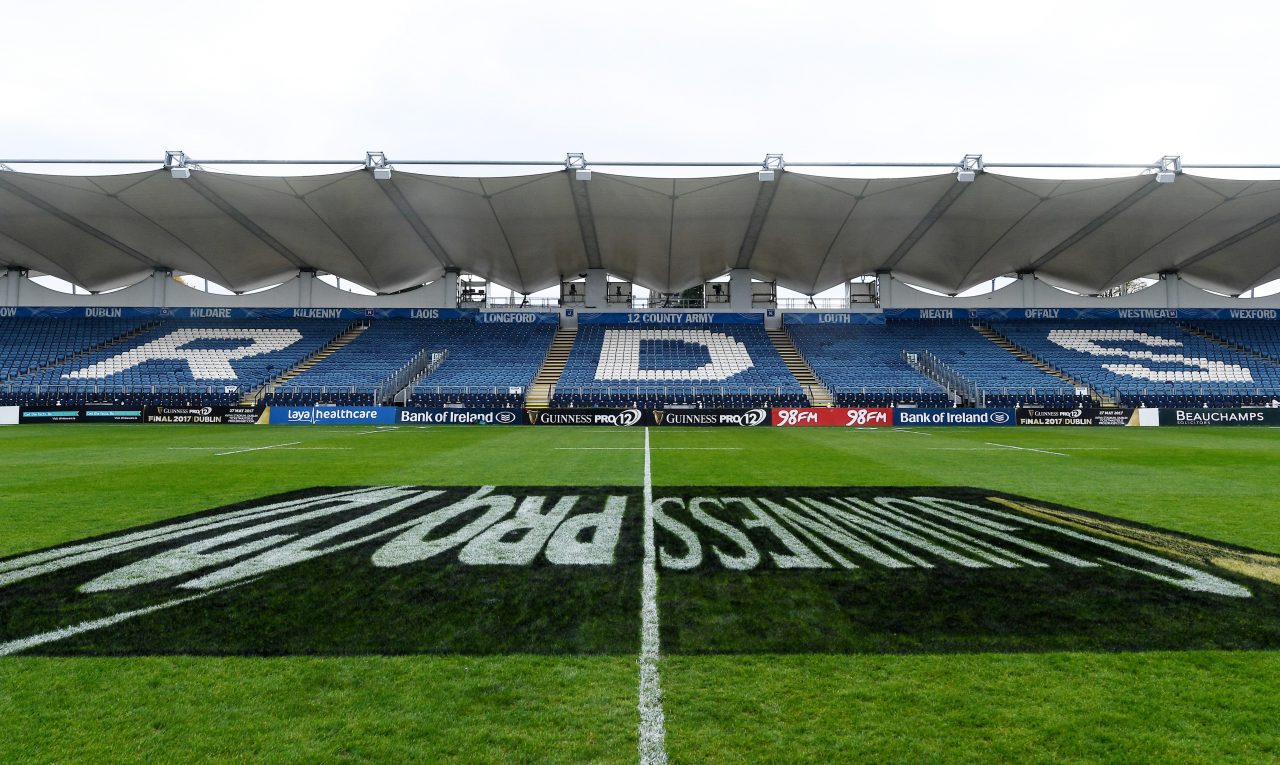 Leinster Rugby can confirm that both Jamison Gibson-Park and Isa Nacewa have not been granted a visa at this point in time and will as a result return to Dublin at the earliest opportunity.

Nick McCarthy has been called up to the touring squad as a result and will arrive tomorrow.

“As of 16 January 2017 a visa is required for New Zealand nationals entering South Africa.

“Unfortunately this visa was not applied for by Leinster Rugby on behalf of Jamison Gibson-Park and Isa Nacewa in advance of the squad leaving Dublin Airport on Tuesday afternoon. It was only brought to our attention upon landing into Johannesburg on Wednesday morning that this was now a requirement.

“This was clearly an administrative oversight on our part and a valuable lesson has been learned.

“Nick McCarthy will arrive in later today (Thursday) and for the moment no other player will be called up to the squad.

“The squad is looking forward to the considerable challenge that awaits them against the Southern Kings.”