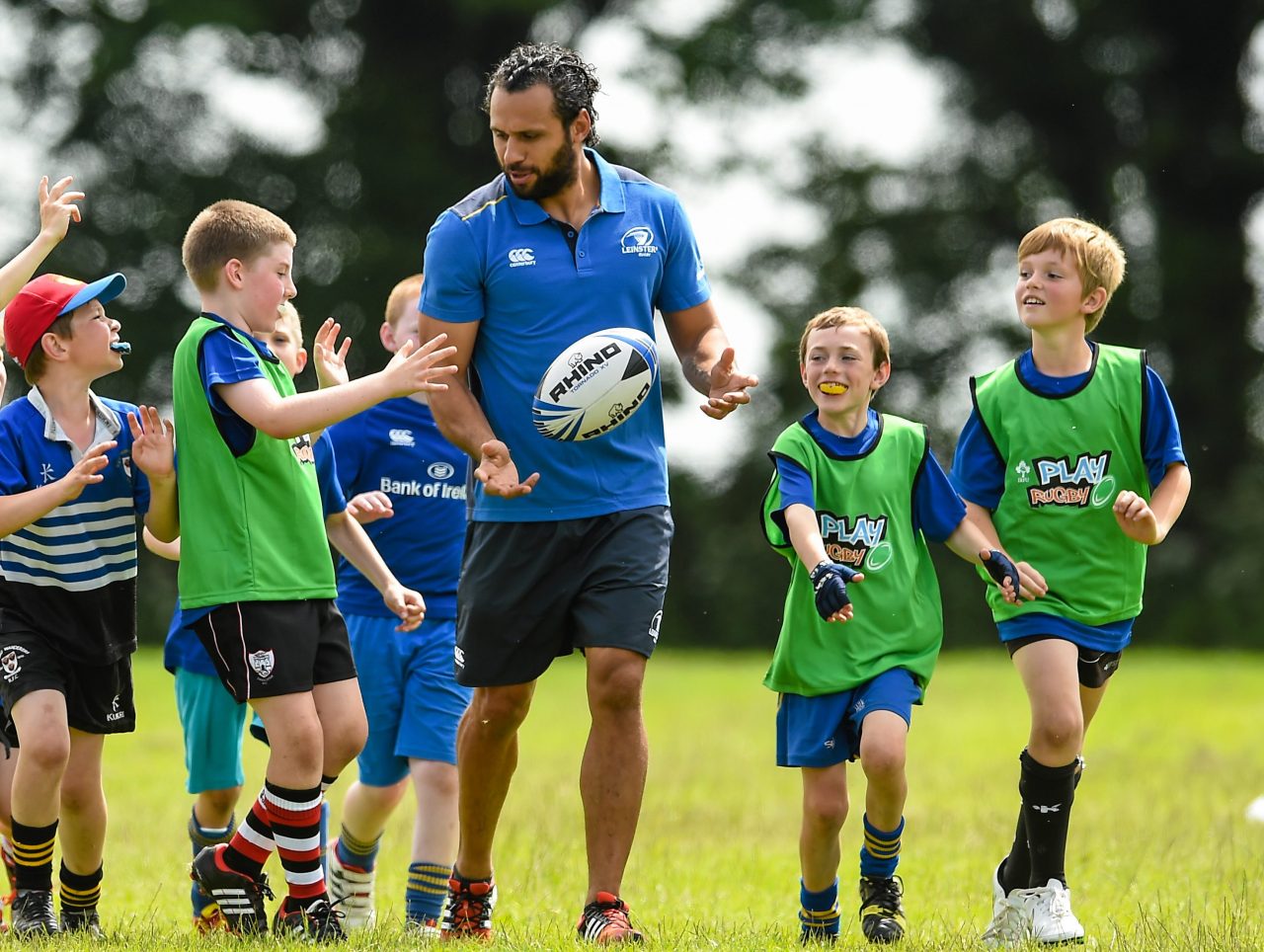 Ahead of the start of pre-season training on Wednesday, senior Leinster players visited the Bank of Ireland Leinster Summer Camps in Donnybrook and Wexford Wanderers RFC.

Kevin McLaughlin and Aaron Dundon made their way to Donnybrook stadium, while Isa Nacewa and Ben Te’o headed to Wexford to take part in some games and sign autographs for the camp attendees.

Click here to find out more about the Bank of Ireland Leinster Rugby Camps. 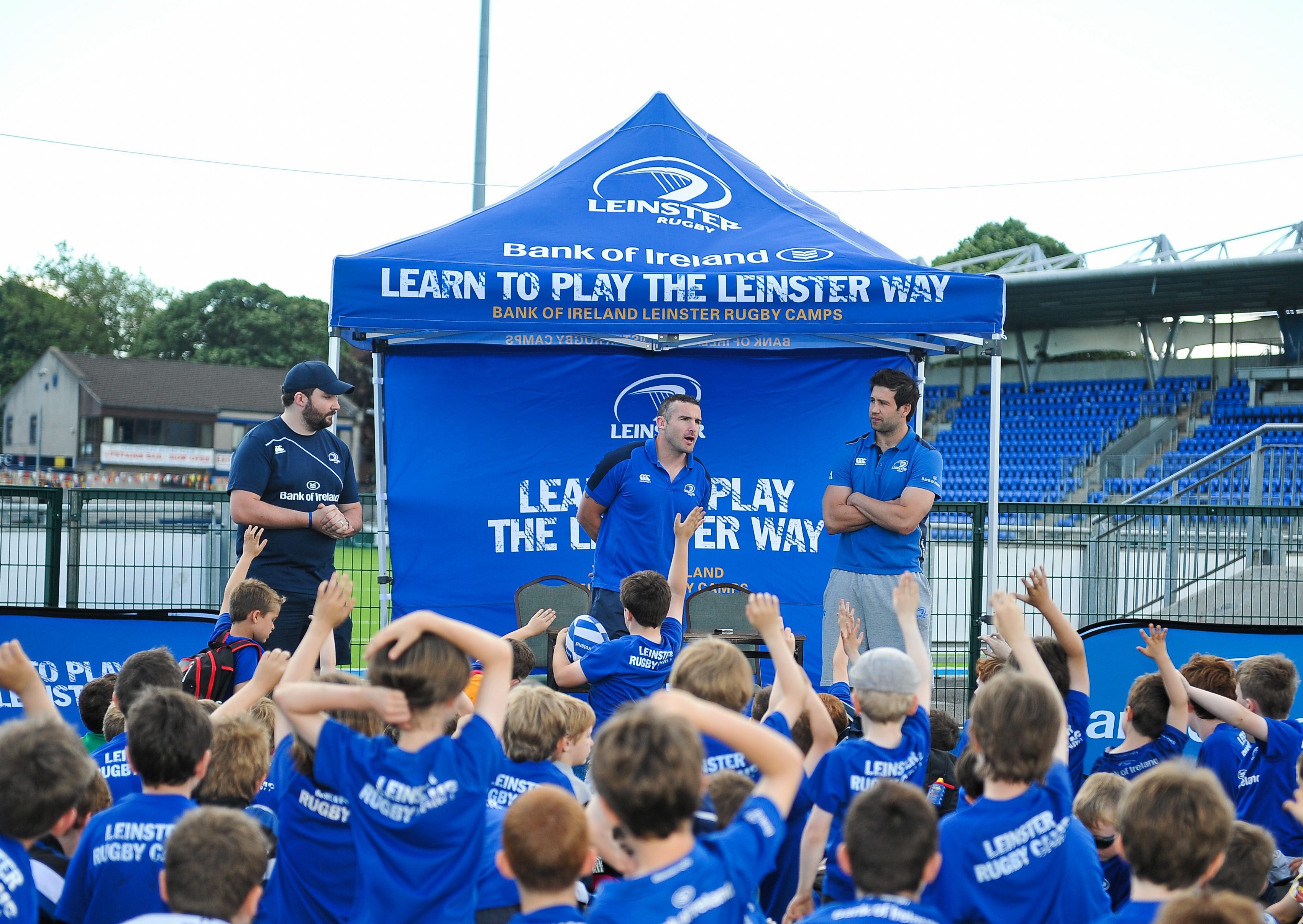 This was Nacewa’s first appearance in Leinster colours since the announcement back in April that he would be returning to the province, though supporters will have to wait a few more weeks to see him running out onto a rugby pitch.

Nacewa will be a part of the first group of players that are due to report for pre-season training on Wednesday.

Players that were involved with Emerging Ireland and the Ireland Under-20s will join back up with the rest of the squad later in the month.

Play your part next season and be there to support the boys for 14 guaranteed home games in the Guinness PRO12 and Europe. Click here to find out more about Leinster Season Tickets. 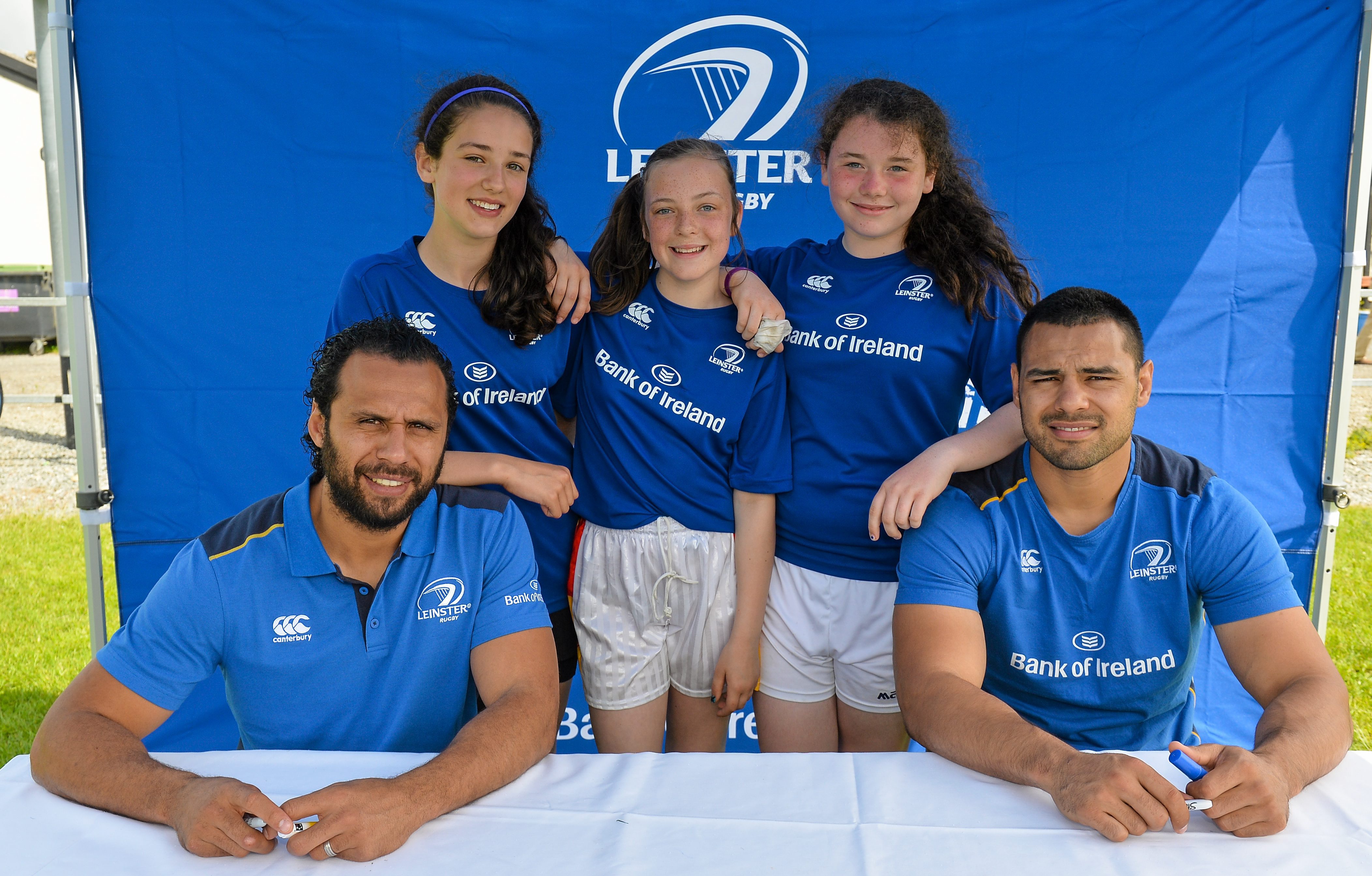