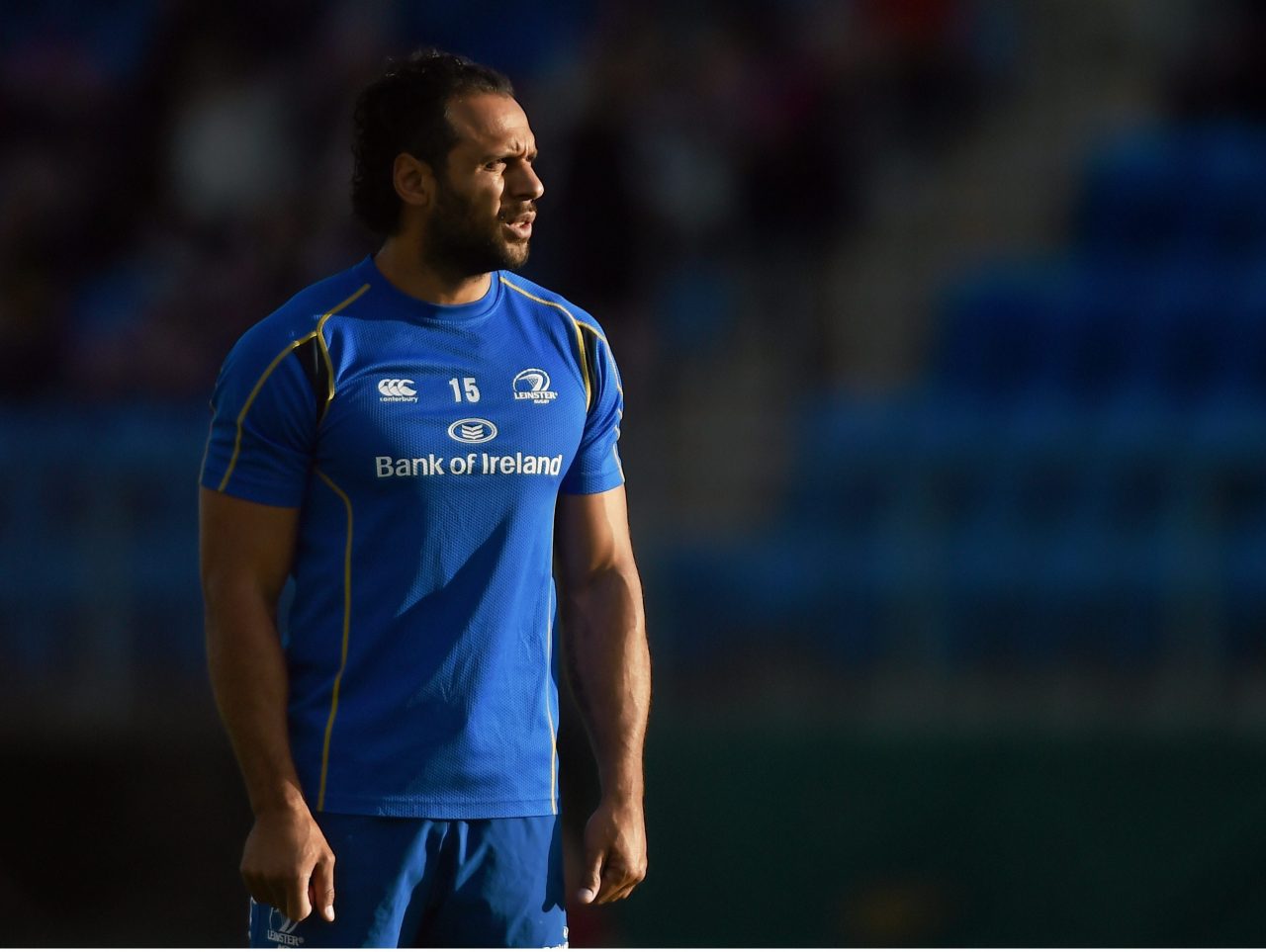 Leinster Rugby Head Coach Leo Cullen has announced the Leinster squad to take on Cardiff Blues in the RDS tomorrow (Kick Off: 5.15pm – live on SKY Sports) in the Guinness PRO12.

Captain Kevin McLaughlin has failed to come through the return to play protocols in time for the game and as a result Isa Nacewa will captain the side from full back on his first appearance back at the RDS since his return from a coaching position with the Auckland Blues.

Nacewa also stands to cross the 400 point mark for Leinster on Saturday evening should he successfully convert any opportunities that comes his way from the tee or from play with the Auckland native currently on 399 points for Leinster. Nacewa is in fifth position on the all-time Leinster points scorers list.

Elsewhere there is only one change to the back line that featured in Meggetland last Friday. Fergus McFadden again starts on the left wing but on the right wing UCD club man Garry Ringrose will make his debut for Leinster having been an unused replacement in last week’s game against Edinburgh.

The 20 year old Academy player was a mainstay in Nigel Carolan’s Ireland Under 20s team that competed in last season’s Six Nations and World Rugby Championship.

Noel Reid and Ben Te’o get another chance to impress in the centre, while St. Michael’s schoolmates Luke McGrath and Cathal Marsh are again selected in the half backs.

There are three changes in the pack announced by Leo Cullen.

The aforementioned McLaughlin is ruled out through injury as is Tom Denton who similarly failed to recover in time having gone through the return to play protocols last week.

Michael Bent, Aaron Dundon and Jamie Hagan will form an experienced front row with Ross Molony coming in for Denton in the second row and Mike McCarthy beside him. It will be Molony’s first start for Leinster having played twice last season and having impressed off the bench last week. The six foot five lock will have plenty of experience beside him as McCarthy closes in on 300 professional club appearances.

The back row consists of Dominic Ryan at blindside, Josh van der Flier for his first appearance of the season at openside and Ireland international Jack Conan once again selected at number eight.

On the replacements bench Lansdowne RFC man Tadhg Beirne is in line to make his debut off the bench in his first year out of the Leinster Academy.

Tickets for the game against Cardiff Blues are still on sale at the following link.