Naoupu to captain Ireland as Short is selected for debut 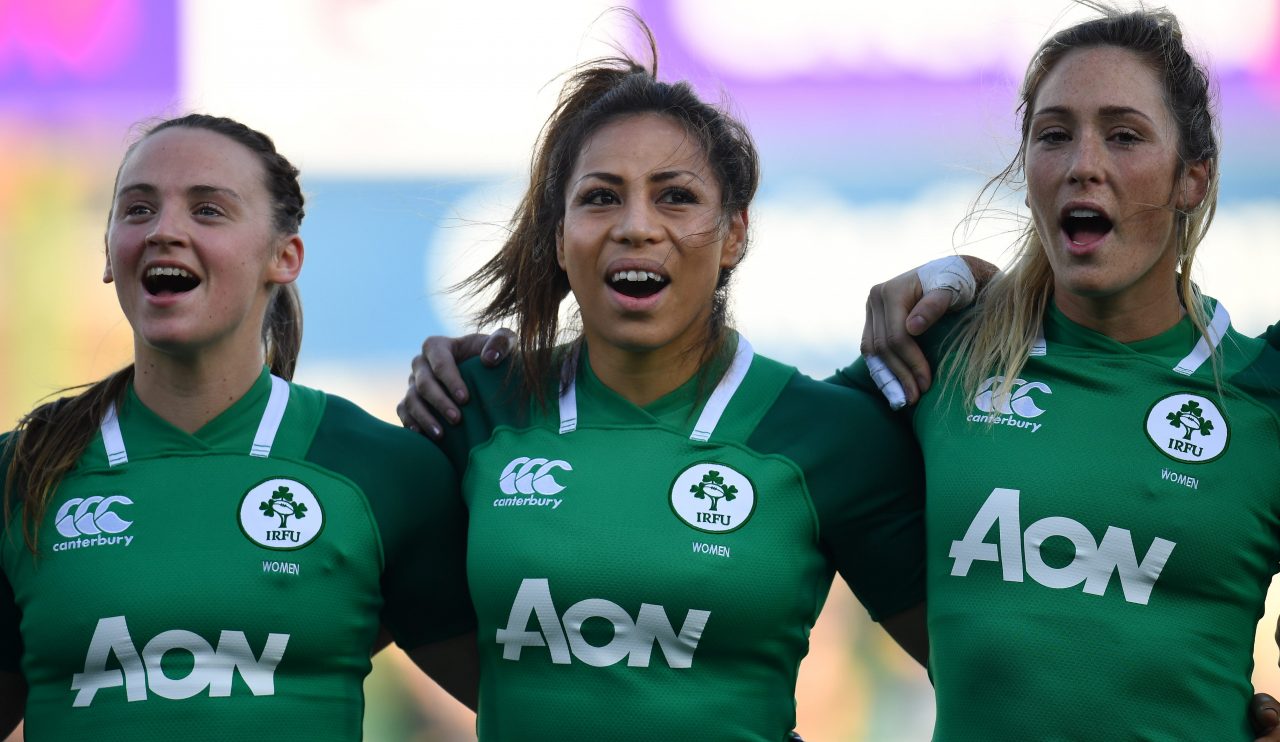 Ireland Women’s head coach Adam Griggs has made six changes to the team to play England at Twickenham on Saturday evening (kick-off 5.40pm). The game will be broadcast live on Sky Sports Mix, Main Event and Action.

Griggs has made six changes to the side that started Sunday’s 19-10 loss to the USA at Energia Park, with five of the changes coming in the forwards.

Juliet Short, who was ever-present in Leinster Rugby’s successful Interprovincial Championship campaign, will make her Ireland debut on Saturday starting in the back row. 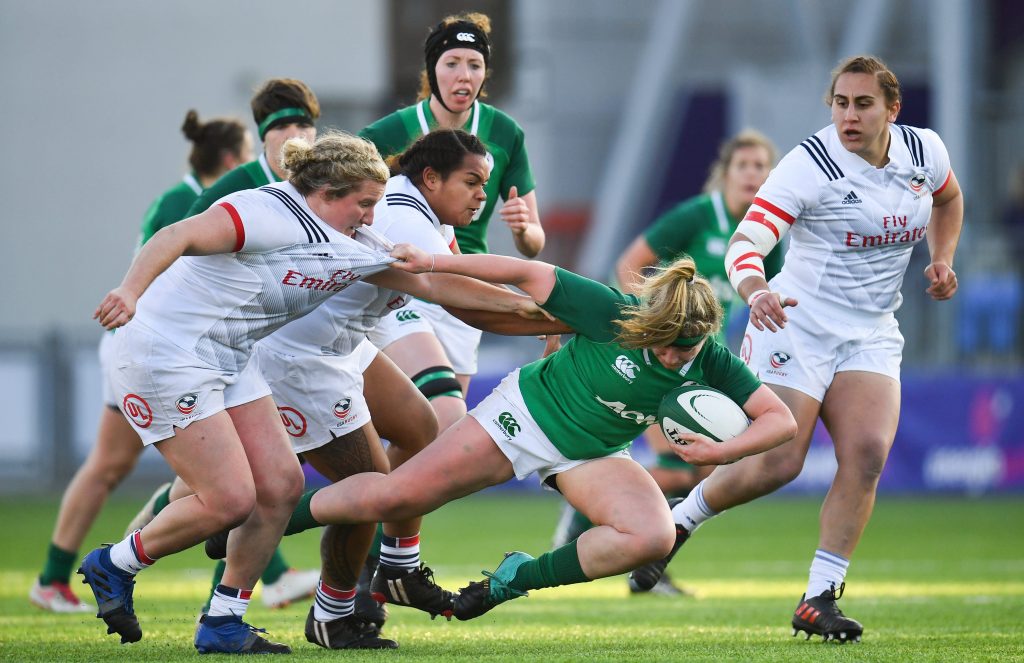 Emma Hooban, who won her first cap on Sunday is given the nod to start at hooker.

Loosehead Lindsay Peat is set for her 24th cap since her debut against England in November 2015.

Nichola Fryday replaces Ciara Cooney who picked up a shoulder injury on Sunday, and she packs down alongside Aoife McDermott in the second-row.

There are two changes are in the back-row, where Jeamie Deacon and the uncapped Short come into the side alongside Claire Molloy.

There is one change in the backs, with Nicole Cronin starting at scrum-half alongside number 10 Nikki Caughey.

Michelle Claffey will again partner Naoupu who will captain the side in the absence of Ciara Griffin who is ruled out with a shoulder complaint. 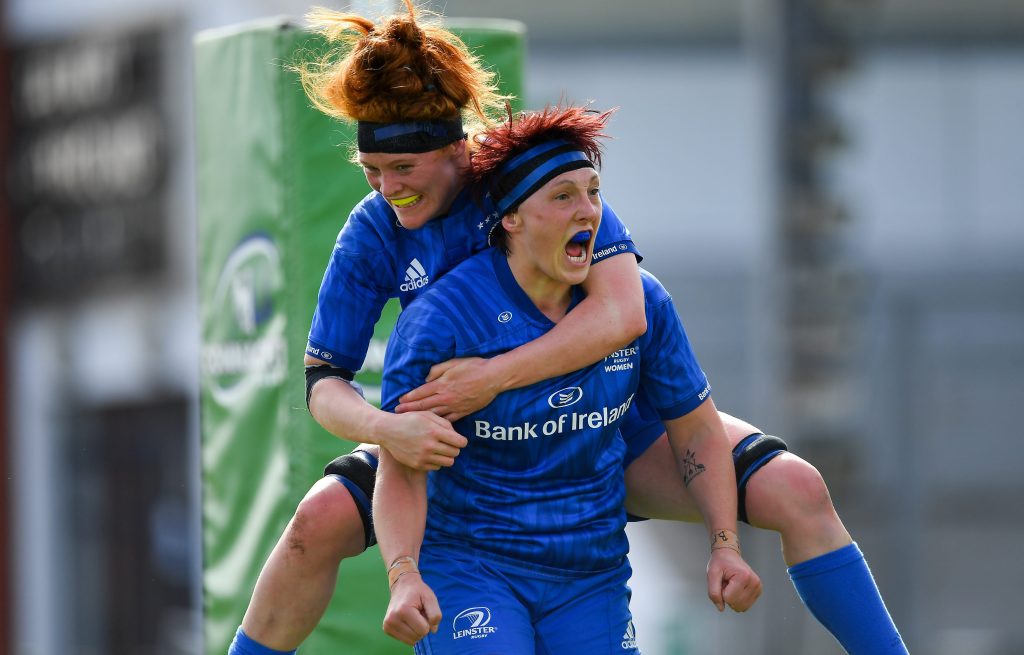 Last weekend’s try scorers, Laura Sheehan and Eimear Considine take their place on the wings, with Lauren Delany at full-back.

There is one new cap amongst the replacements, with Old Belvedere’s Ellen Murphy coming into the 23.

On confirmation of the squad, Griggs said:

“Although we finished strong on Sunday against the USA, overall we were disappointed with aspects of the game and the end result.

“We have reviewed the footage and are aware of the areas we need to improve as we have a big test this Saturday in Twickenham.

“England have shown over the last number of seasons that they are one of the top sides in the world, and it’s set to be a big occasion taking to the field after their Men’s side face Australia.

“We will be focusing on our own game and are looking to put in a strong performance to finish these November Tests on a positive.”