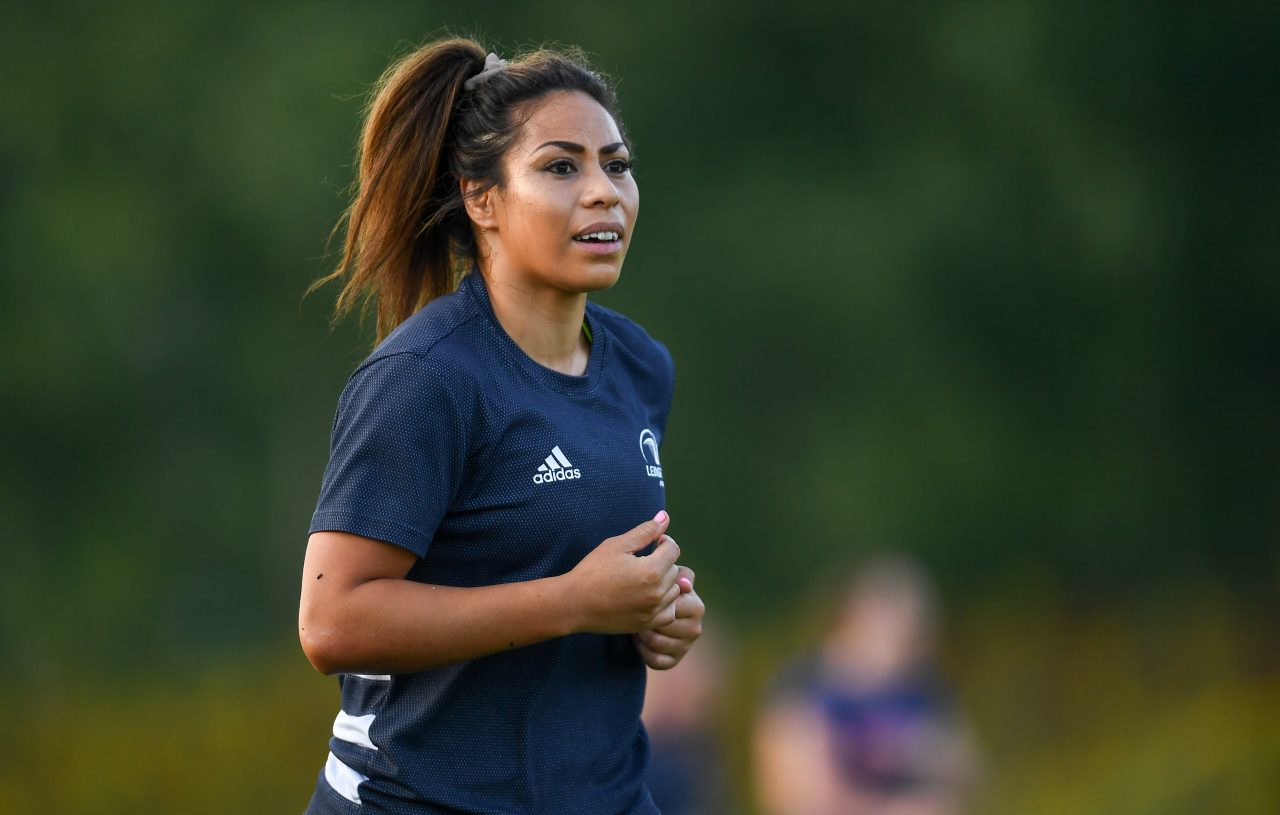 The Leinster Rugby Women’s team, sponsored by Bank of Ireland, has been named ahead of Saturday’s action-packed schedule at Energia Park.

Tickets are available from €10 in Spar in Donnybrook and supporters can pay at the gate on Saturday. One ticket covers all three games.

Naoupu, who captained Leinster to the title last year, will start in the number 10 jersey with Ailsa Hughes completing the half-back partnership.

Blackrock College RFC’s Michelle Claffey will be partnered in the centre by Old Belvedere’s Elise O’Byrne-White.

A Six Nations Grand Slam winner with Ireland in 2013, Larissa Muldoon will make her Leinster debut from full-back this Saturday at Energia Park.

Grace Miller, on the left wing, and Megan Williams, on the right wing, complete the back three.

The front row will be bolstered by the experience of Lindsay Peat who starts at loosehead prop.

Linda Djougang, who made her Ireland debut earlier this year against England in the Women’s Six Nations, is named on the other side of the scrum to start at tighthead with Chloe Blackmore the starting hooker.

Clodagh Dunne and Elaine Anthony form Leinster’s second-row partnership for the game against Connacht with both in line to make their Leinster debuts.

In the back row, Niamh Ní Dhroma is also set to make her Leinster debut, with Juliet Short selected on the blindside and Hannah O’Connor starting at number 8.