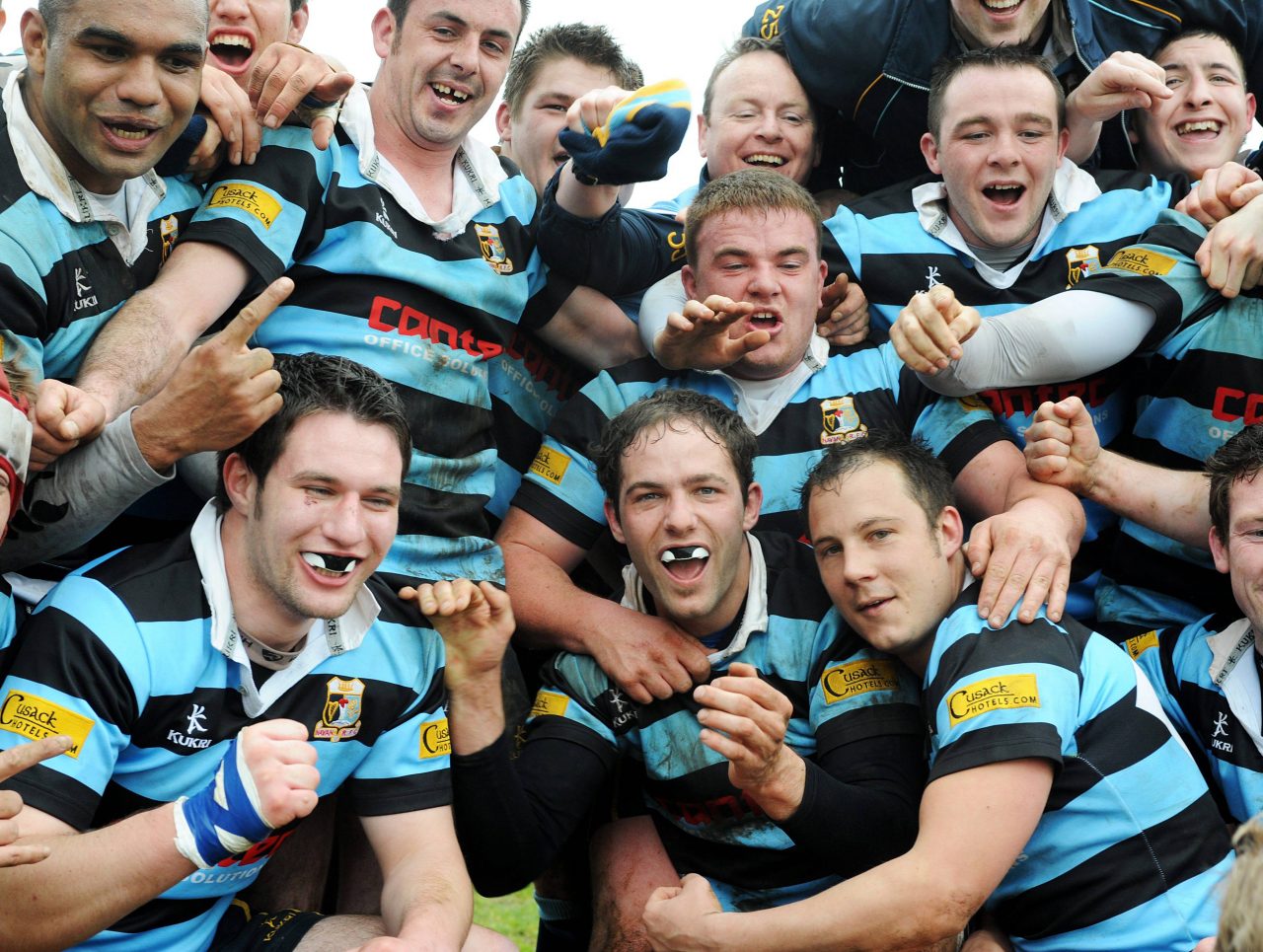 It is with great pleasure that Navan RFC committee, players and members are set to celebrate 50 years at their rugby home, Balreask Old.

Founded in 1924, Navan RFC were originally based at the county show grounds but much like many volunteer run organizations, the club had its good and bad days. The decades following World War II were particularly harsh and in 1962 the club had no grounds or pavilion. Imagination, courage and the daring nature of Navan RFC members prevailed however and a project commenced which would lead to the club moving to the highly praised Balreask Old Grounds in 1964.

This Saturday, February 21st, our current First XV will take on the might of league toppers Highfield at 2.30pm. This fixture will be the platform to celebrate our 50th Anniversary at Balreask Old and we are inviting all past players, members and friends of Navan RFC to join us in celebrating this milestone by attending a complimentary pre-match reception in the clubhouse at 1pm. We are currently taking votes on www.navanrfc.ie for the dream team of the half century which will also be announced on the day.

Our team taking to the pitch on the day will be wearing a newly designed jersey to mark the celebration which will host a list of club honours along with the names of each and every player who has worn the blue of Navan’s first XV at any point over the last 50 years in a tribute to their contribution to everything that has become Navan RFC.

This event will see the largest reunion of players of our past that has ever taken place in our club’s history and we are very excited to welcome faces of old back to Balreask Old.

For further information contact Cormac Ryan (086-8941024) or email cormacdryan@gmail.com or contact the club captain of your era.