Neville named as referee for Twickenham date with Harlequins 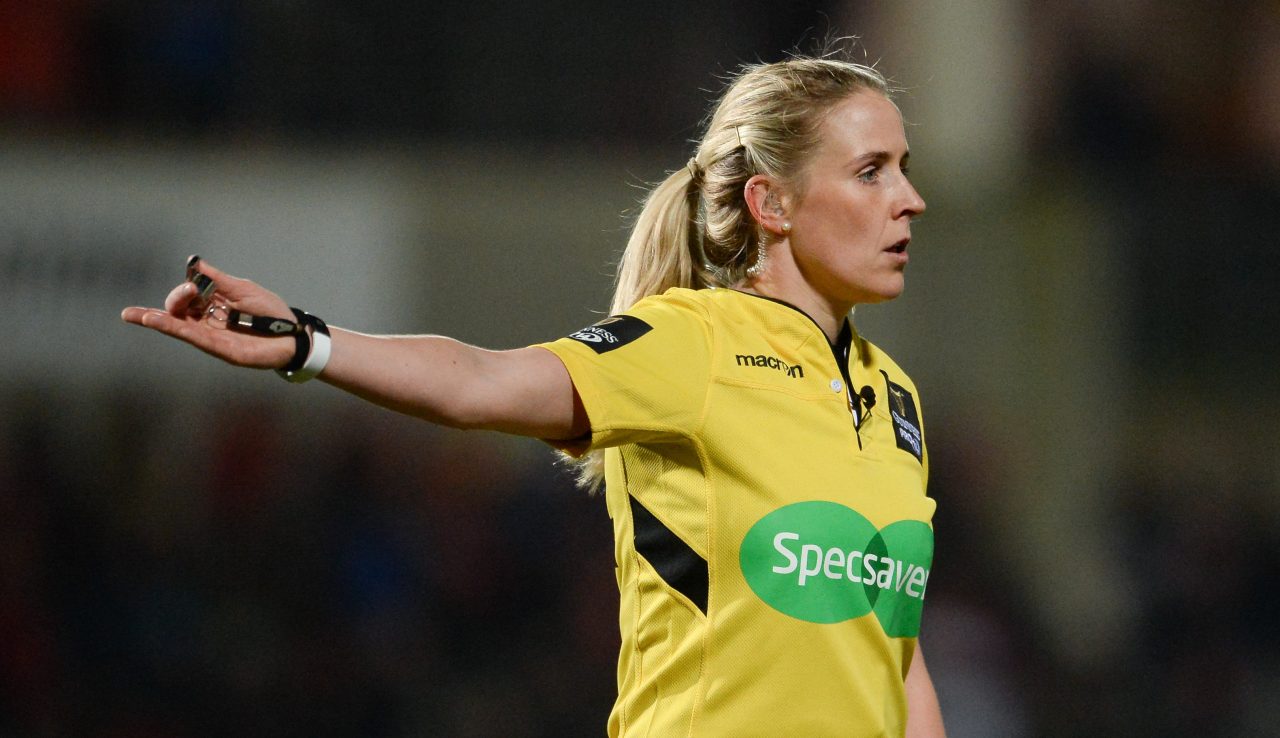 The IRFU have announced that Joy Neville will take charge of the Harlequins Women v Leinster Women clash at Twickenham Stadium on December 28.

The Limerick native has been chosen for what is the first ever Women’s club rugby game to take place at the home of English rugby.

Neville first began refereeing in 2013 and has rapidly climbed through the ranks, including taking charge of the 2017 Women’s Rugby World Cup Final.

She became just the second woman to referee a men’s international game in October 2017 when she was in the middle for Norway v Denmark in the Rugby Europe Conference and has also officiated in the Guinness PRO14 and European Challenge Cup.