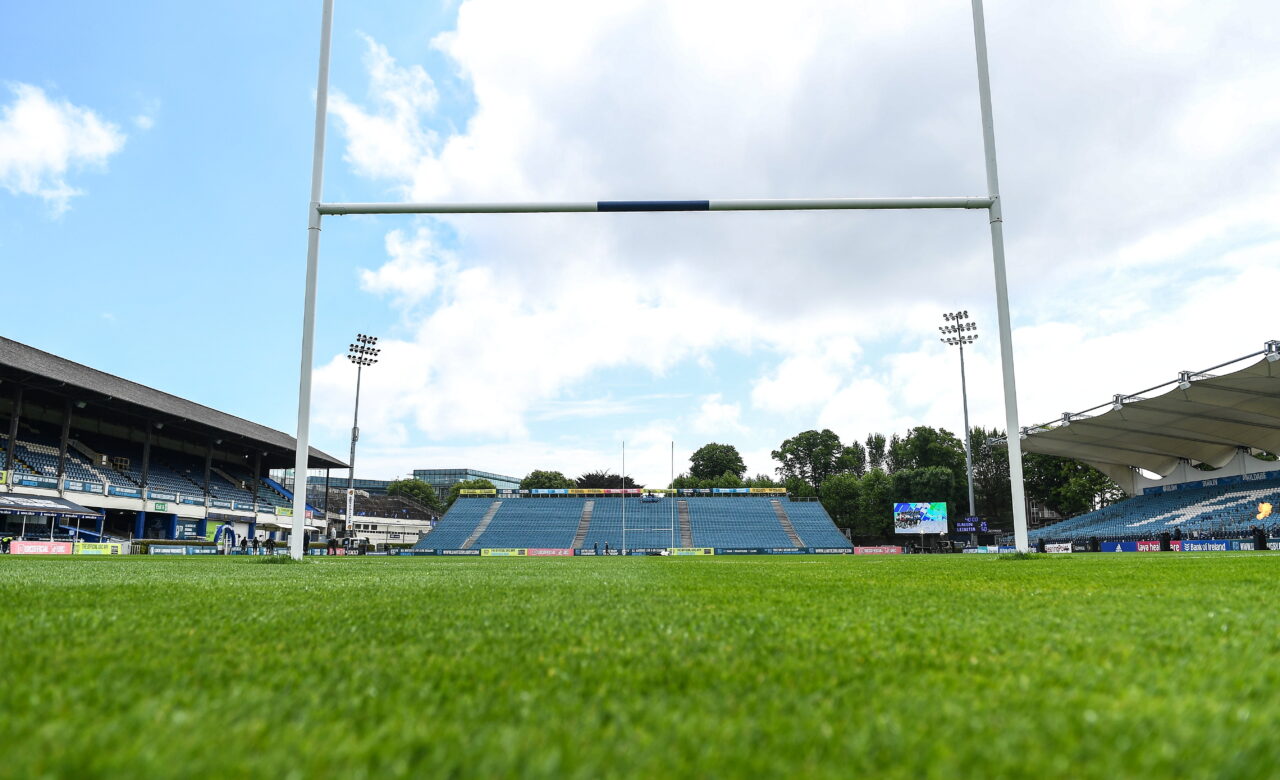 Leinster Rugby have confirmed a number of additions to the senior backroom team that will help Leo Cullen and his coaching team over the course of the season ahead.

Over the summer months, both Seán O’Brien and Andrew Goodman have returned to the club as Contact Skills Coach and Assistant Coach respectively and now the club have confirmed two further additions behind the scenes.

Darcy is a former Leitrim and Dublin Gaelic footballer and since retiring has been coaching with various teams over the last number of years but was most notably part of the successful Dublin football team under Jim Gavin as defence coach from 2013 until 2019.

Commenting on the appointment, head coach Cullen said, “We are always looking at different avenues and opportunities whether that be for players or for coaches or backroom staff and that is the case here with this new role.

“I’ve known Declan for a few years now and have followed his coaching journey closely. He has a wealth of experience working with some hugely successful teams. 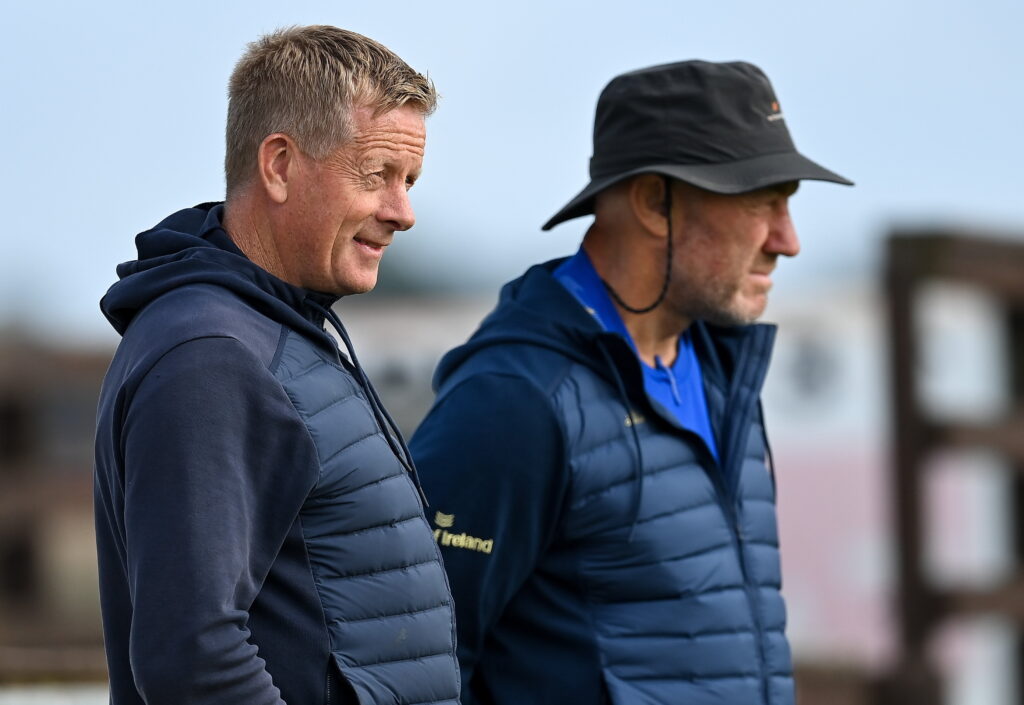 “I believe Declan will add hugely to our group in terms of helping develop us all as individuals and I look forward to working closely with Declan over the course of the season ahead.”

Cullen also confirmed that Eoghan Hickey has joined as Senior Performance Nutritionist, replacing Daniel Davey who left at the end of last season after nearly 10 years at the club.

“Daniel was with us for a number of years and brought our nutrition and our knowledge around nutrition to a new level.

“Eoghan comes in from Sport Wales with a wealth of knowledge and experience and a passion for nutrition and he is very keen on adding to what Daniel had already brought to the club as well as complimenting the work already underway by Sophie Conroy, our Academy Performance Nutritionist.

“He is already up and running and had a busy first week when he was thrown straight into our 12-county tour of Leinster. It’s an important appointment for the club and we wish Eoghan every success in his role.”