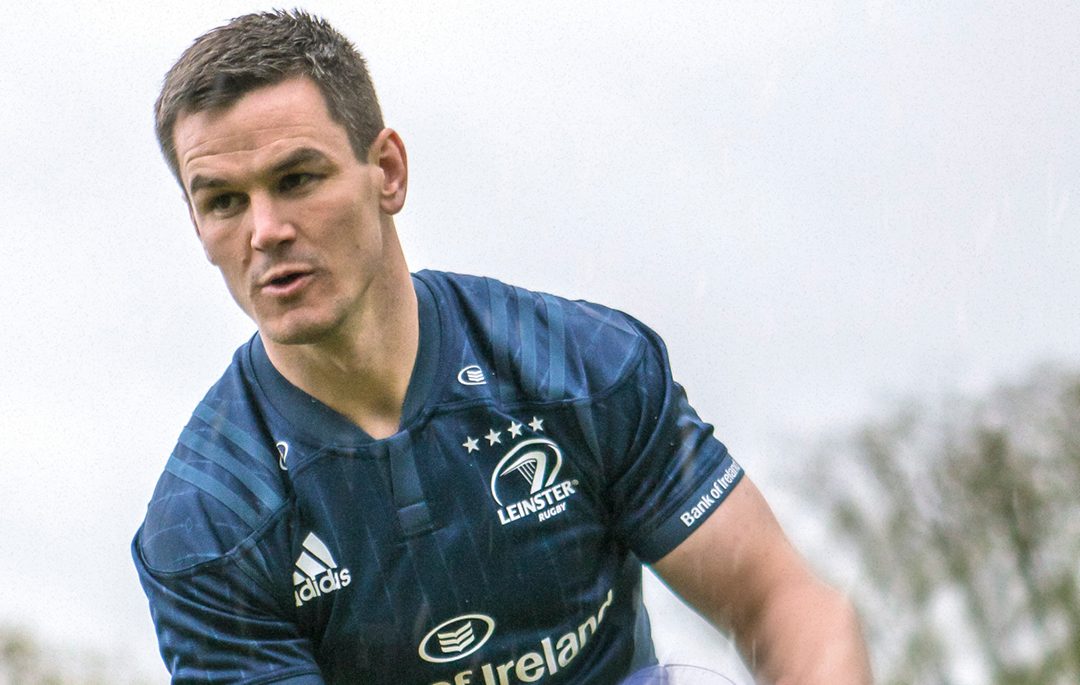 The third and final adidas jersey to be added to the 2018/19 Leinster Rugby range again references the history of the province and the twelve counties.

To celebrate the army of fans that will support the boys in blue as they journey across Europe defending their Heineken Champions Cup title, the name of each of the twelve counties in Leinster is visible on the jersey using the ancient Irish alphabet ogham. 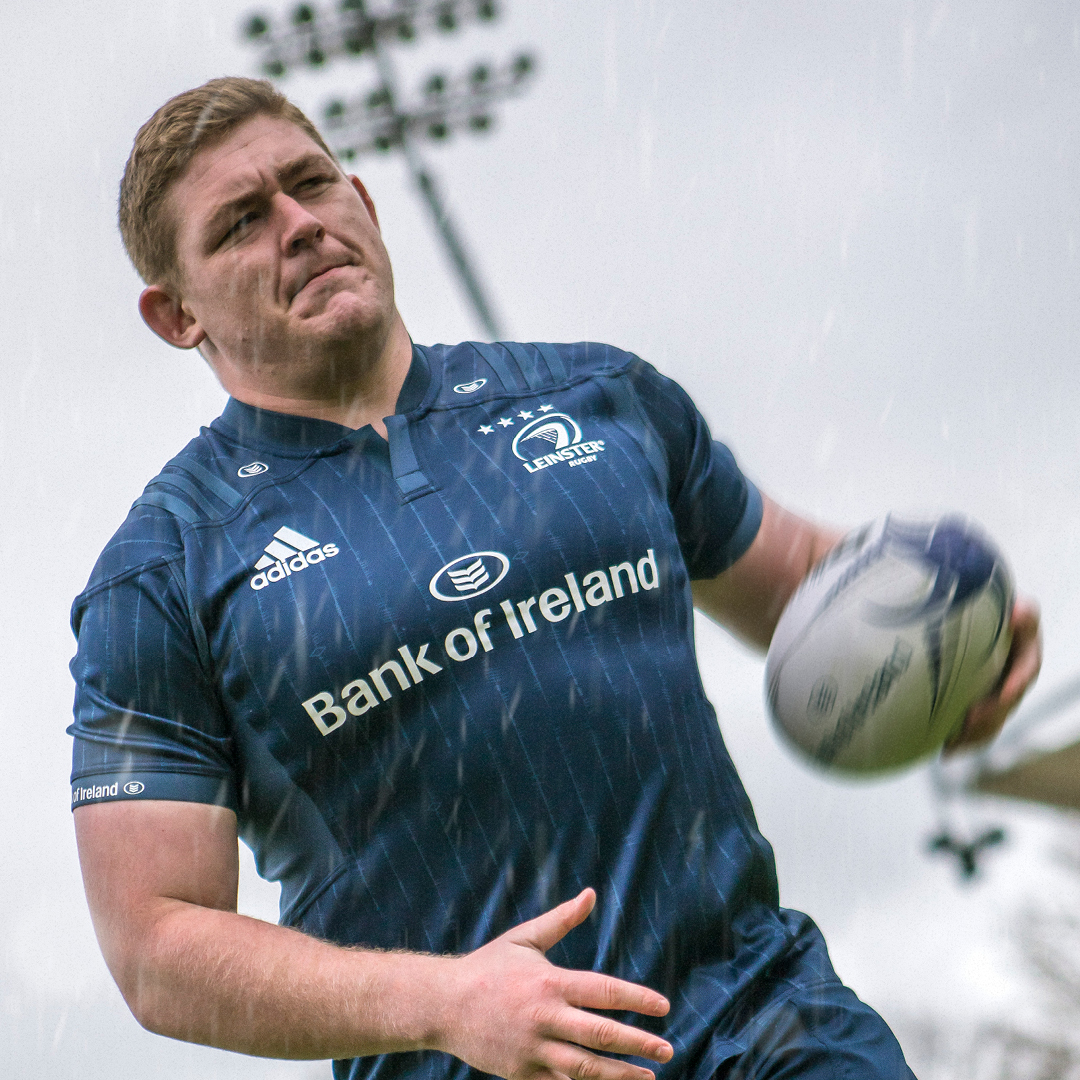 A fourth star sits proudly above the Leinster Rugby crest on the jersey which is now available to purchase exclusively in Life Style Sports stores and online. Replica jerseys are priced €75 and Kids jersey are priced €55-€65.

As part of their Live Leinster campaign, Life Style Sports will soon announce a series of partnerships with the hottest brands across the province. Meaning the more you wear any of the new Leinster Rugby jerseys, the more you are rewarded with exclusive discounts and much more.

New partnerships will be added as the season progresses with full detail available on Life Style Sports social channels and on LifeStyleSports.com where Leinster Rugby supporters around the world can also access the full Leinster Rugby range with a click of a button.

Commenting on the new jersey and Live Leinster campaign, Mark Stafford, CEO of Life Style Sports, said: “The new European jersey completes the 2018/19 line up and will sit proudly alongside already launched kit in our stores and online. Since the launch of the home and alternate kits, fan’s reactions have been fantastic, and as Leinster Rugby’s exclusive retail partner we couldn’t be happier.

“It’s quite a game changing range and something that Leinster Rugby fans of all ages can get excited about and wear with pride, both on match day and every day. And it was with that in mind that we will reward Leinster Rugby fans who wear any of the three jerseys, from Monday to Sunday, at different moments throughout the season with our ‘Life Style Sports Jersey With Benefits’ rewards scheme.”