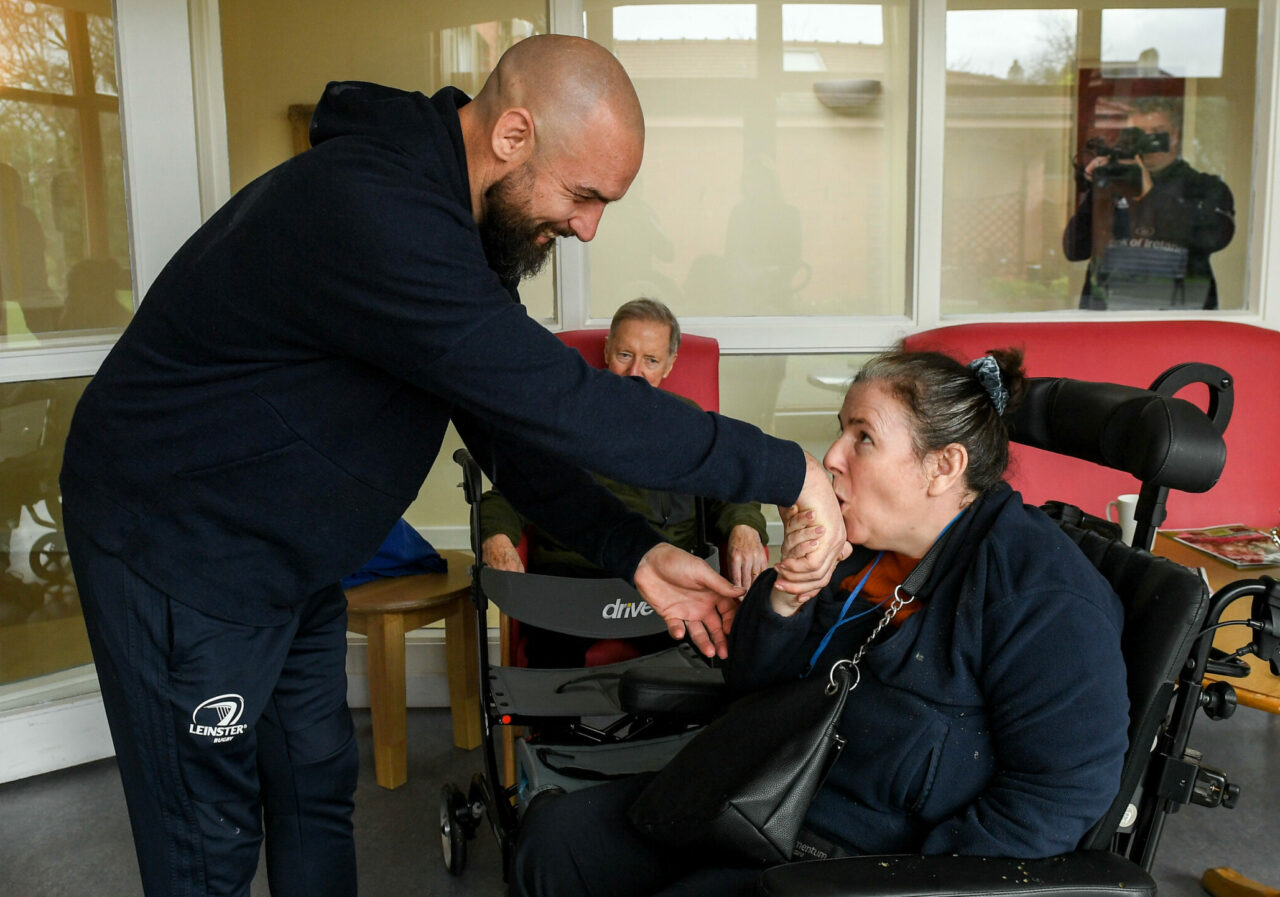 Leinster Rugby has this morning launched a new charity affiliate programme which will shine a light on 12 charities over the coming 12 months.

The new programme replaces, for the 2020/21 season initially, the charity partnership programme which is no longer possible given the impact of Covid-19.

Over the course of the next 12 months, Leinster Rugby will highlight one charity a month and will use its online reach to help profile their work, their people and those in our society that rely on them the most. 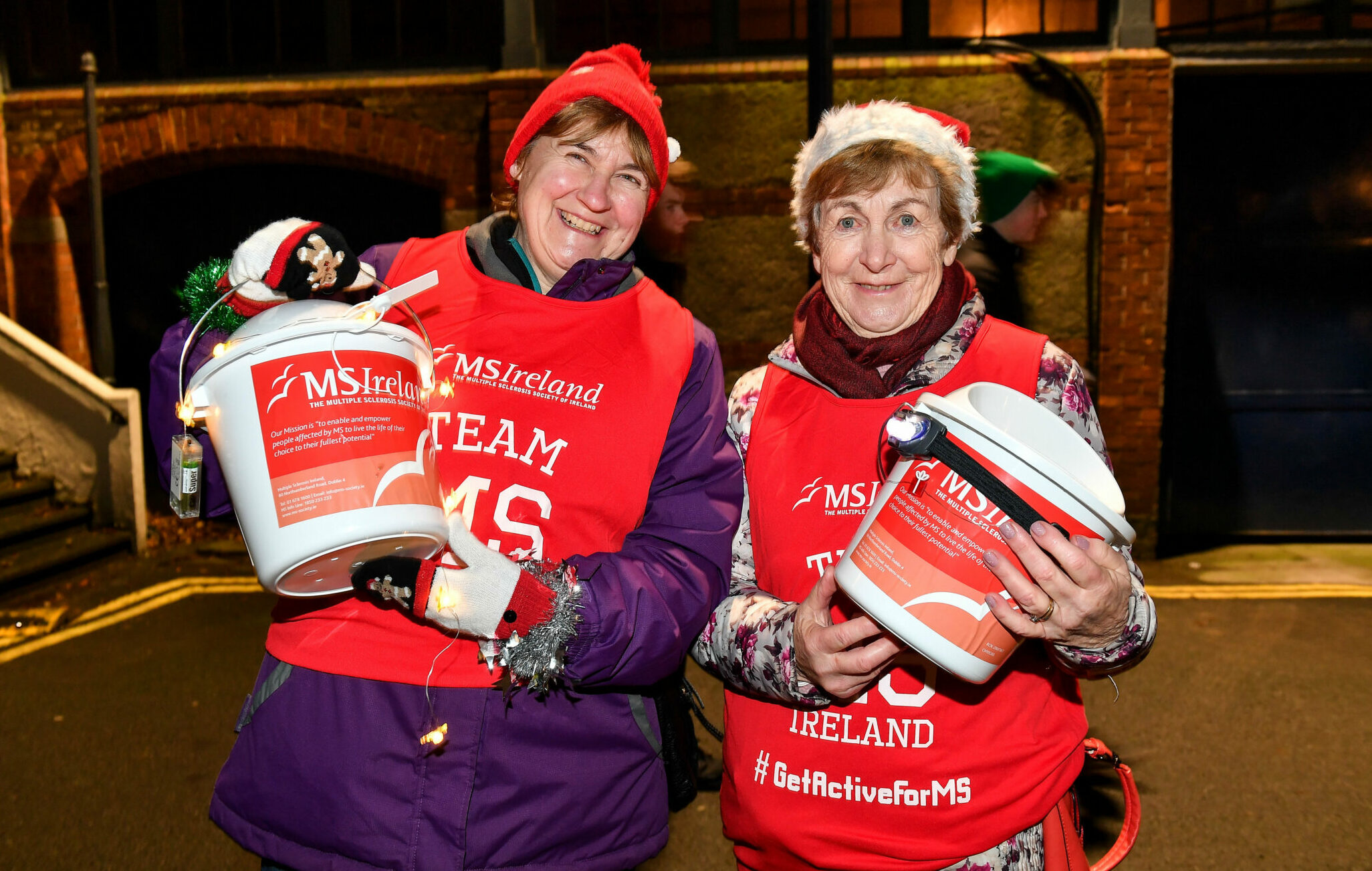 Discussing the initiative this morning, Marcus Ó Buachalla, who manages the charity partners on behalf of Leinster Rugby, outlined the rationale behind the new programme.

“In the ordinary course of events we would have two new charity partners selected by now after a public tender process but we felt with so much uncertainty around our partnership it was impossible to bring an offering to market.

“For example we would normally bring our charity partners to our games at the RDS and, thanks to JWT, they would travel with the team to our first away game of the season. 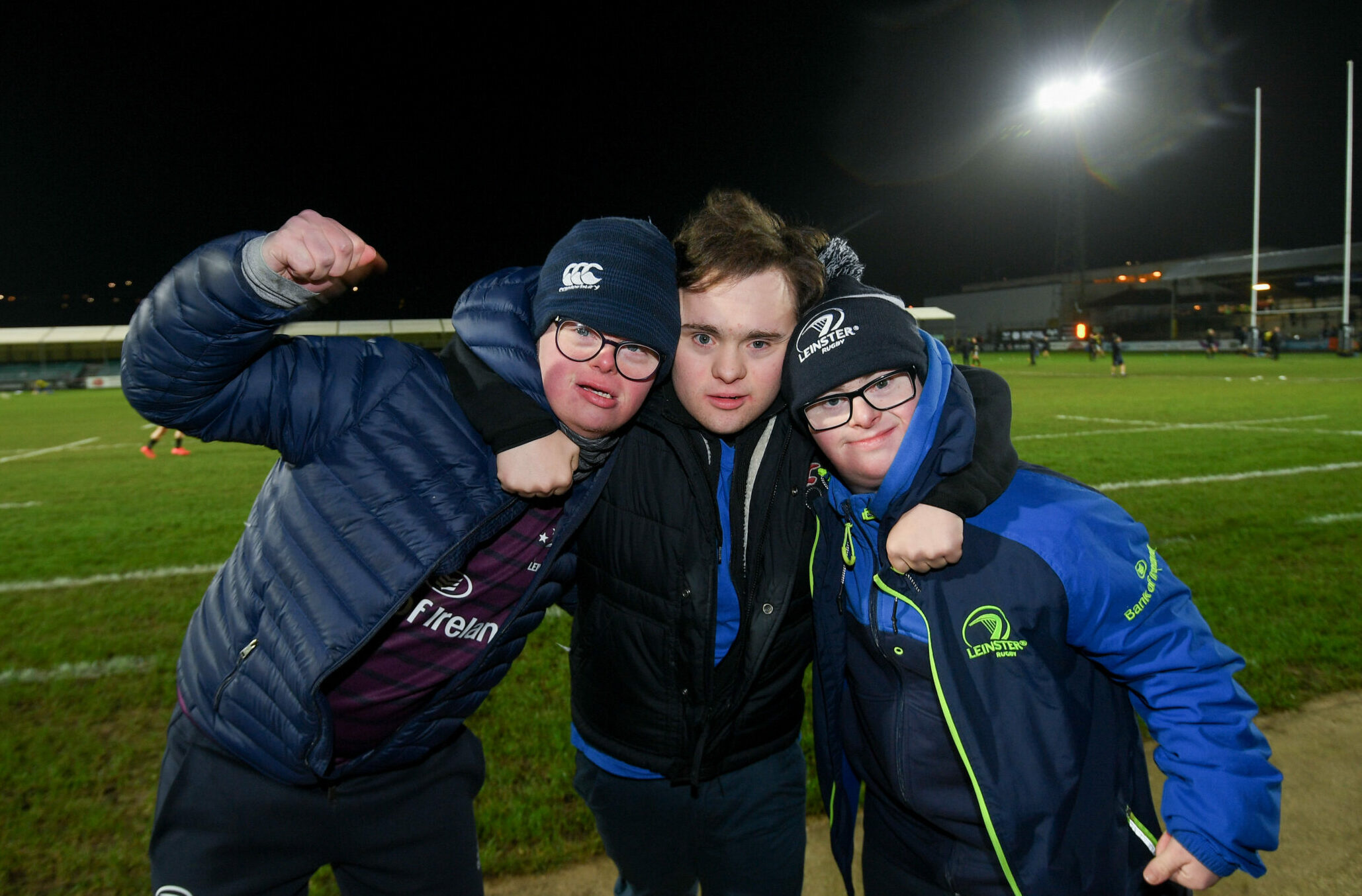 “Obviously those initiatives are just not possible so we started to look at ways in which the club could still work with charities, albeit from a distance, and hopefully help shine a light on the wonderful work underway in the charity sector.

“We have all seen throughout the Covid-19 pandemic how communities have come together and how brilliant some of the initiatives have been but there is much work still to be done and hopefully we can help bring attention to some of those endeavours.

“It’s not the same and we would love to do more, but it’s a start and hopefully the 12 nominated charities will benefit at a time when they are hugely impacted by Covid-19.” 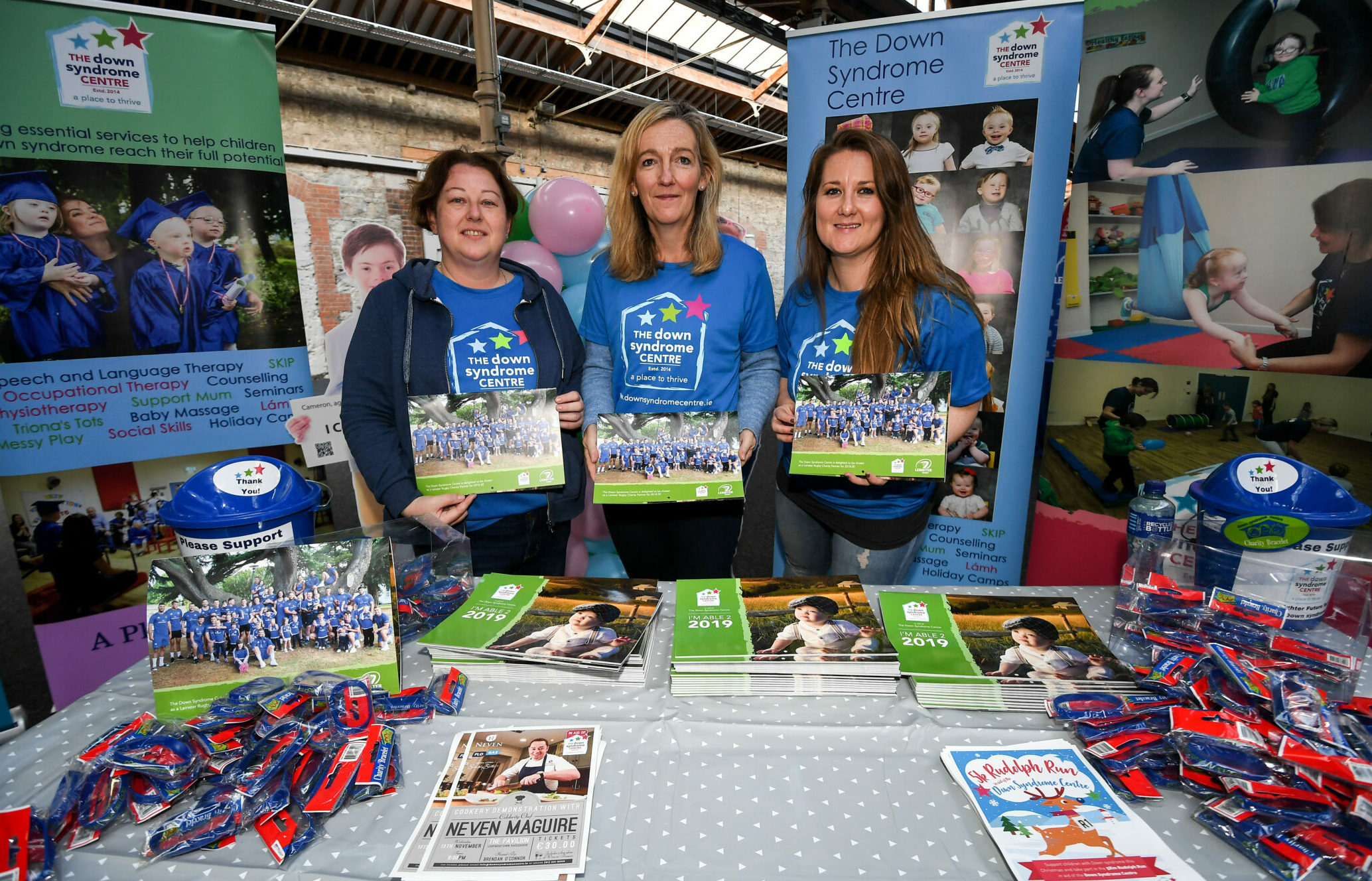 The majority of the charities will be selected in consultation with the leadership group of the men’s and the women’s teams, as well as the Leinster Academy, while premium partners Bank of Ireland, adidas, Laya Healthcare, Life Style Sports, Energia, Guinness and BearingPoint will also be part of the selection process.

The one remaining charity will be selected by Leinster Rugby supporters, in consultation with the OLSC. That selection process will be confirmed and announced by the OLSC in the coming months. 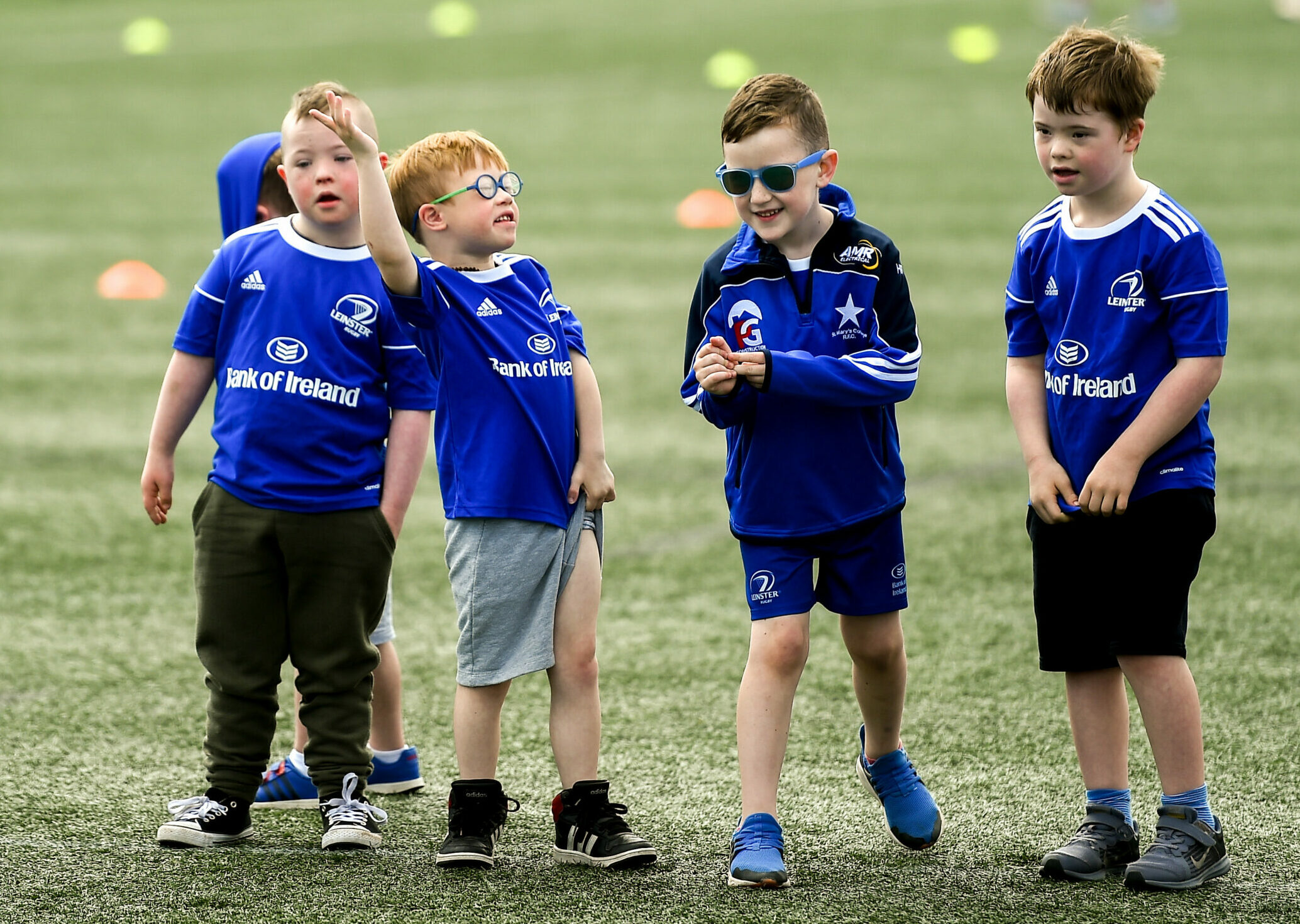 Over the last two seasons MS Ireland and the Down Syndrome Centre have been charity partners of Leinster Rugby and their tenure finished at the end of the 2019/20 season.

Only last week the OLSC presented the charity partners with over €5,000 each from various fundraisers organised by the OLSC Committee, including proceeds from the sale of face masks during the Covid-19 crisis.

The first charity of the new programme which will be announced in the coming weeks on leinsterrugby.ie as well as further details on the supporters choice. 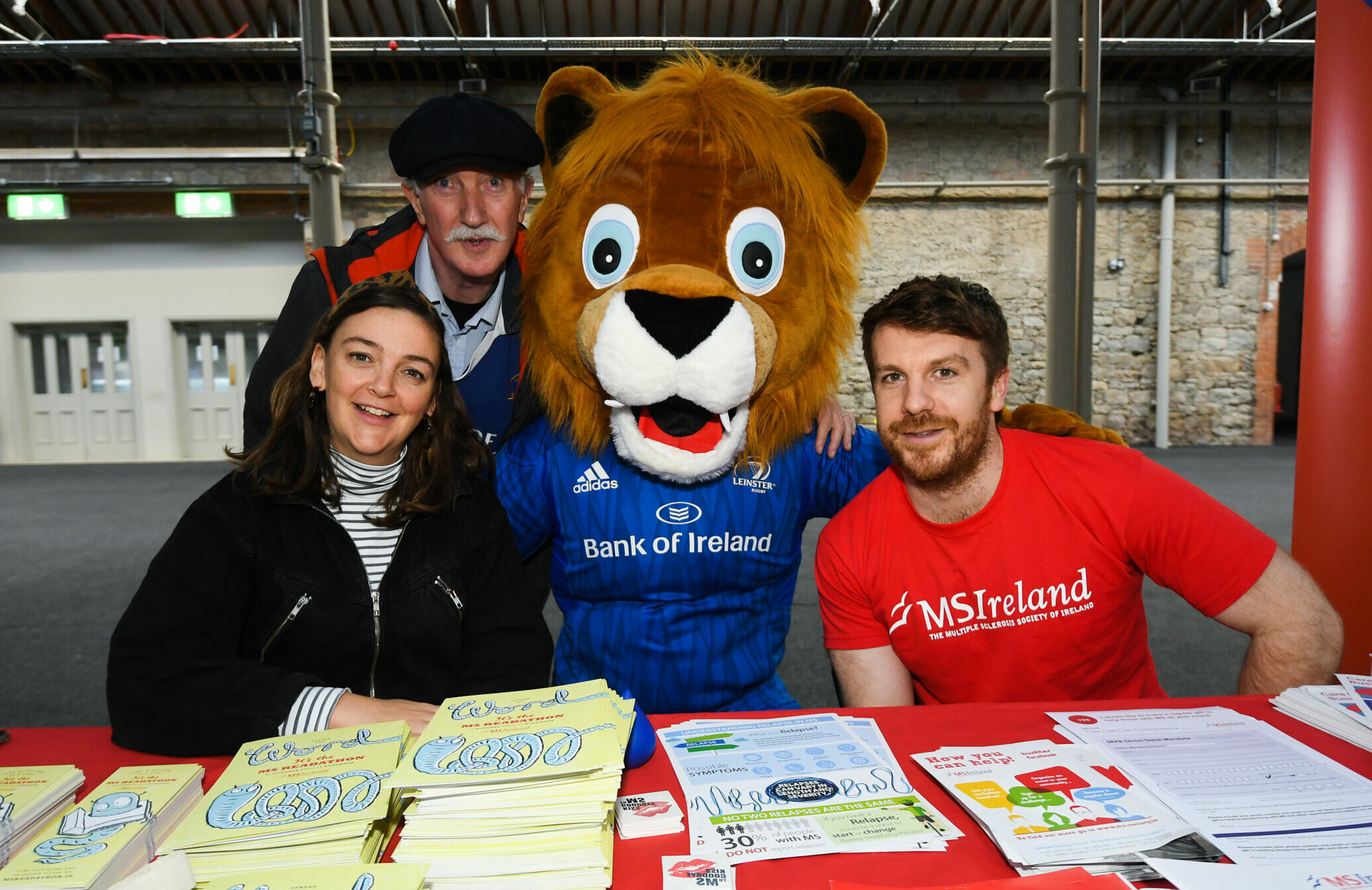