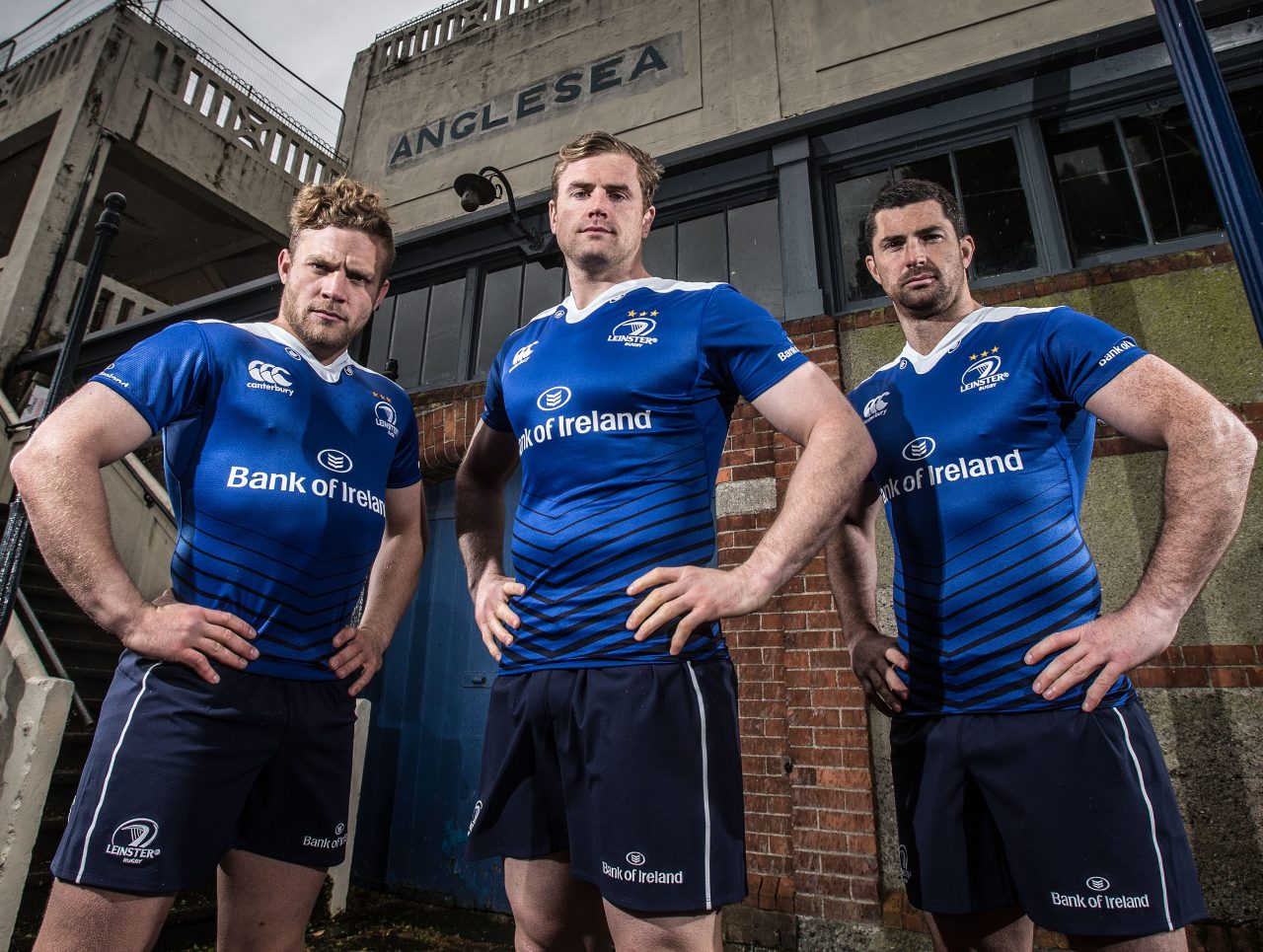 Canterbury have launched the new Home and Alternate jerseys for the 2015/16 season.

The new home jersey boasts an electric royal blue colour, synonymous with Leinster Rugby, with a contrasting razor sharp white detail on the shoulders. The most striking design feature is the 12 stripe chevrons which run seamlessly along the front of the jersey with each one paying homage to each county in the province of Leinster.

The alternate jersey is equally as striking, white with royal blue chevron stripes making a bold statement along the front of the jersey which is complemented by the subtle 360° loop collar of the same colour. The jersey look is completed with the three gold stars which mark the clubs European championship wins. 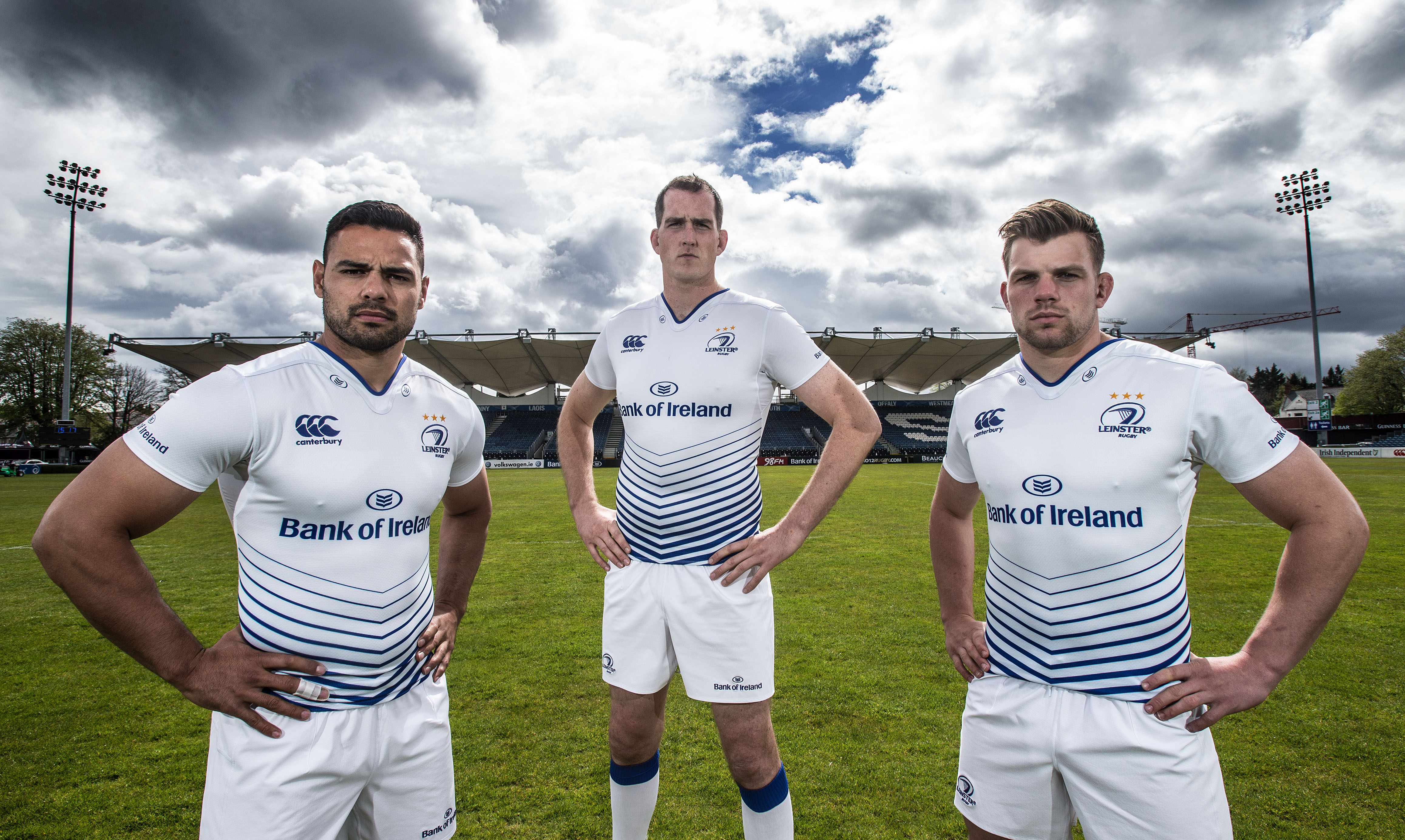 Canterbury continue to work closely with Leinster to push the boundaries of innovation in their kit design in order to maximise performance, whilst staying true to the brand’s heritage of producing the world’s strongest rugby kits. This can be seen with the continued 360° loop bound neckline which is another innovative design feature that has been evolved to withstand every physicality of the game.

On the pitch, players will benefit from a range of innovations developed by Canterbury, including super-enhanced fit technology, developed through position specific 3D body mapping, supporting the varied physique of the modern rugby player. The jersey also benefits from VAPODRI technology along with a reduced fabrication weight, which minimises moisture absorption, improving on the look, feel and performance of the jersey on the field.

The new jersey will be worn for the first time by Leinster Rugby in the Bank of Ireland pre-season friendly against Moseley RFC at Donnybrook Stadium on August 28th.