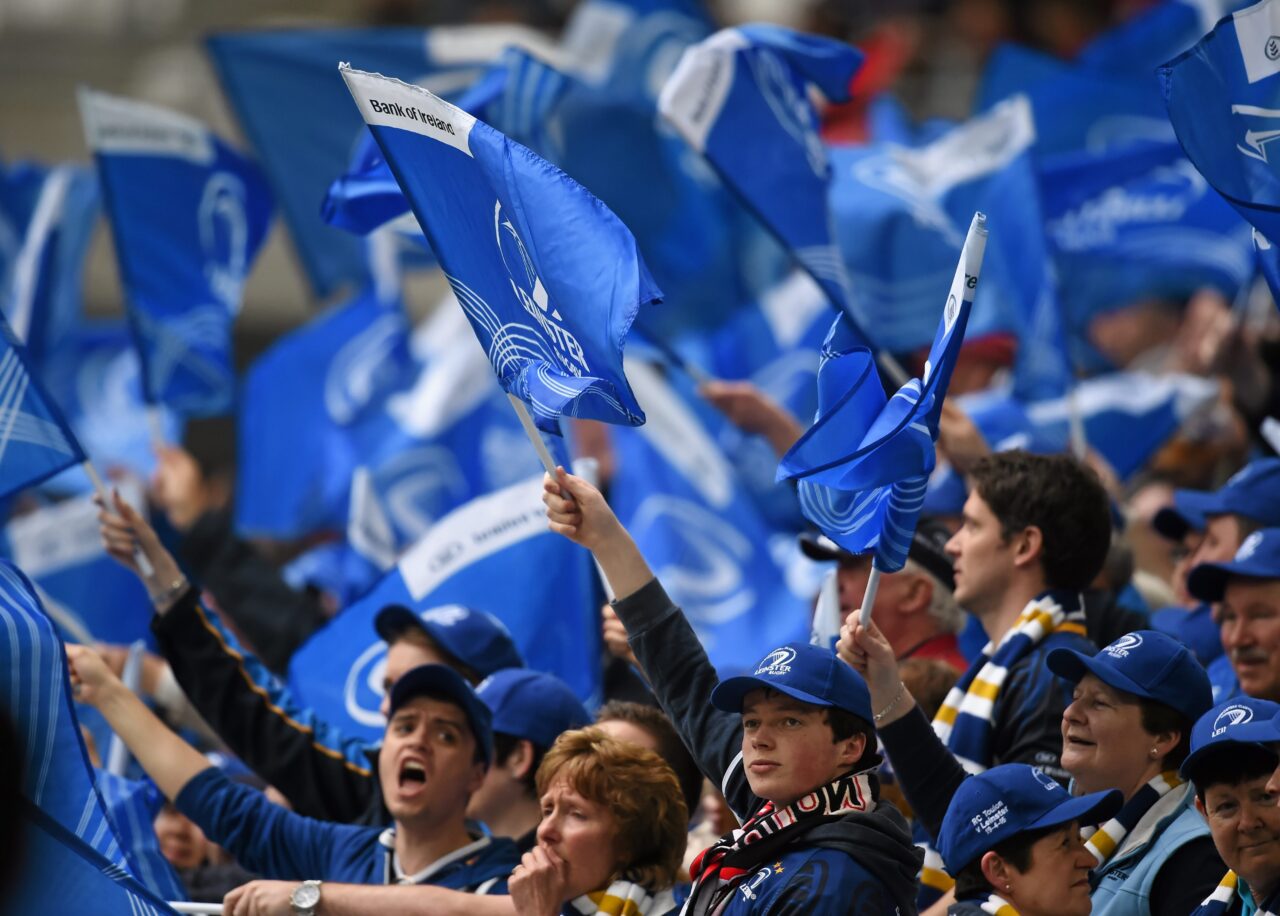 The deadline for receipt of committee nominations was 5pm on Wednesday, 10 August, and following the passing of this deadline, the OLSC confirmed the following:

(*Denotes as having served previously on the 2021/22 committee)

Under the OLSC constitution, as there were only seven nominations the committee was elected, and Bebhinn Dunne, was also re-elected President of the OLSC committee for the upcoming 2022/23 season.

The minutes of the AGM will also be made available in due course as per the timelines set under the constitution.

In attendance from Leinster Rugby were Kevin Quinn, Head of Commercial and Marketing, Marcus Ó Buachalla, Senior Communications and Media Manager, and Eamon De Búrca, Sponsorship Manager, and we thank them for their time and openness in answering all questions from the floor on the night.