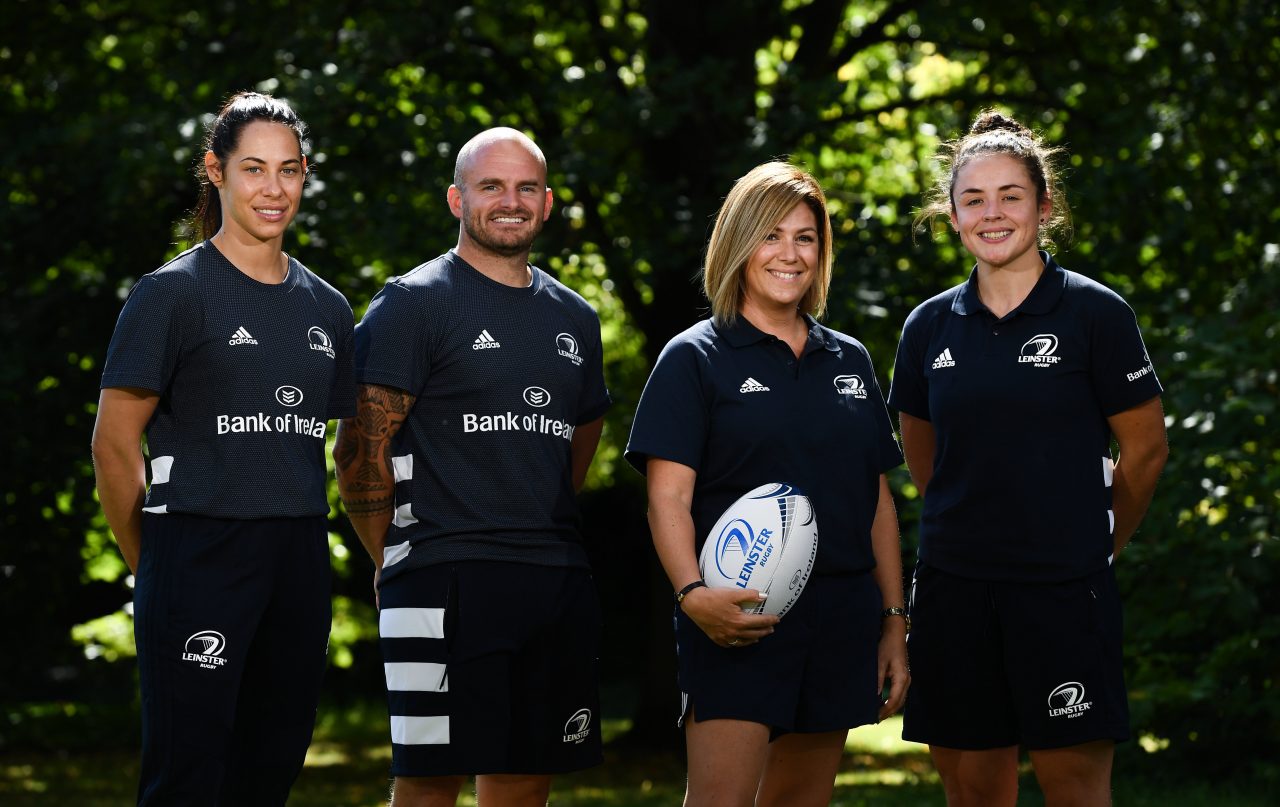 Leinster Rugby have announced a new staff structure which will provide invaluable support to the continued growth of the female game within the province.

In addition to Lead Women’s Development Officer, Jennie Bagnall, and Larissa Muldoon who is Community Rugby Officer for Female Development in the Metropolitan area, two new staff members have been added.

“We’ve got Niall (Kane) who’s coming in to cover the North East and Midlands area and Emily McKeown is coming into Dun Laoghaire-Rathdown to work alongside Larissa,” says Bagnall.

“We’re going to integrate them in with the rest of the staff who are already working on the women’s game in tandem with the male game.”

The new structure is designed to increase the number of girls playing rugby around Leinster.

By giving girls the chance to partake in rugby, and compete against other girls, through their primary and secondary schools, the end goal is to see footfall through clubs increase.

“It’s going to give us the capacity to isolate females a little bit more so to focus on primary school girls in isolation to the boys.”

Speaking about the additional support being afforded to clubs and schools, Head of Rugby Development, Philip Lawlor, outlined that the onus remains on them to play their part in ensuring the success of this initiative.

“To achieve that, we have to do a lot, not just in Leinster but also within our clubs and our schools.

“It is exciting but there’s going to be a lot of hard work that is required within Leinster staffing models and also within our clubs and schools to take ownership of this and help drive it forward.” 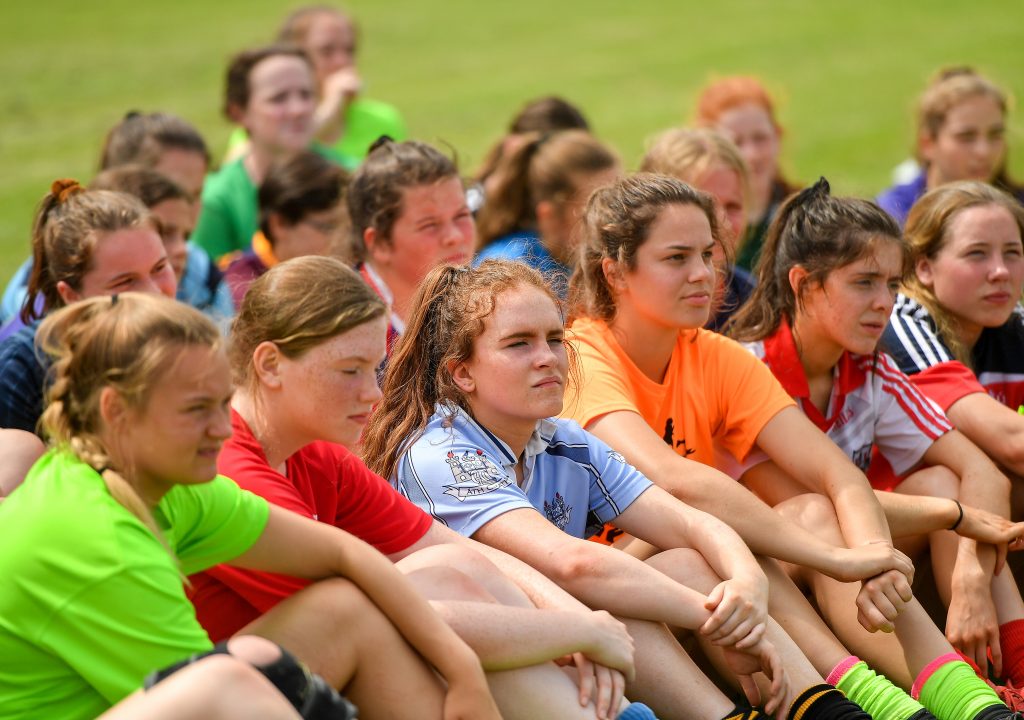 Bagnall, in her 10th year with Leinster Rugby, has seen the desire from girls to play the game grow year on year and it is vital that the proper processes are put in place to cater for any prospective players.

“I think the last 10 years have shown that young girls really do want to play rugby. There’s no question about that. The biggest barrier is getting volunteers to help run the game, there’s lots of off-pitch things that need doing,” she adds.

“As for the girls’ game, if it’s going to be sustainable, we’re going to have to get more people involved.”