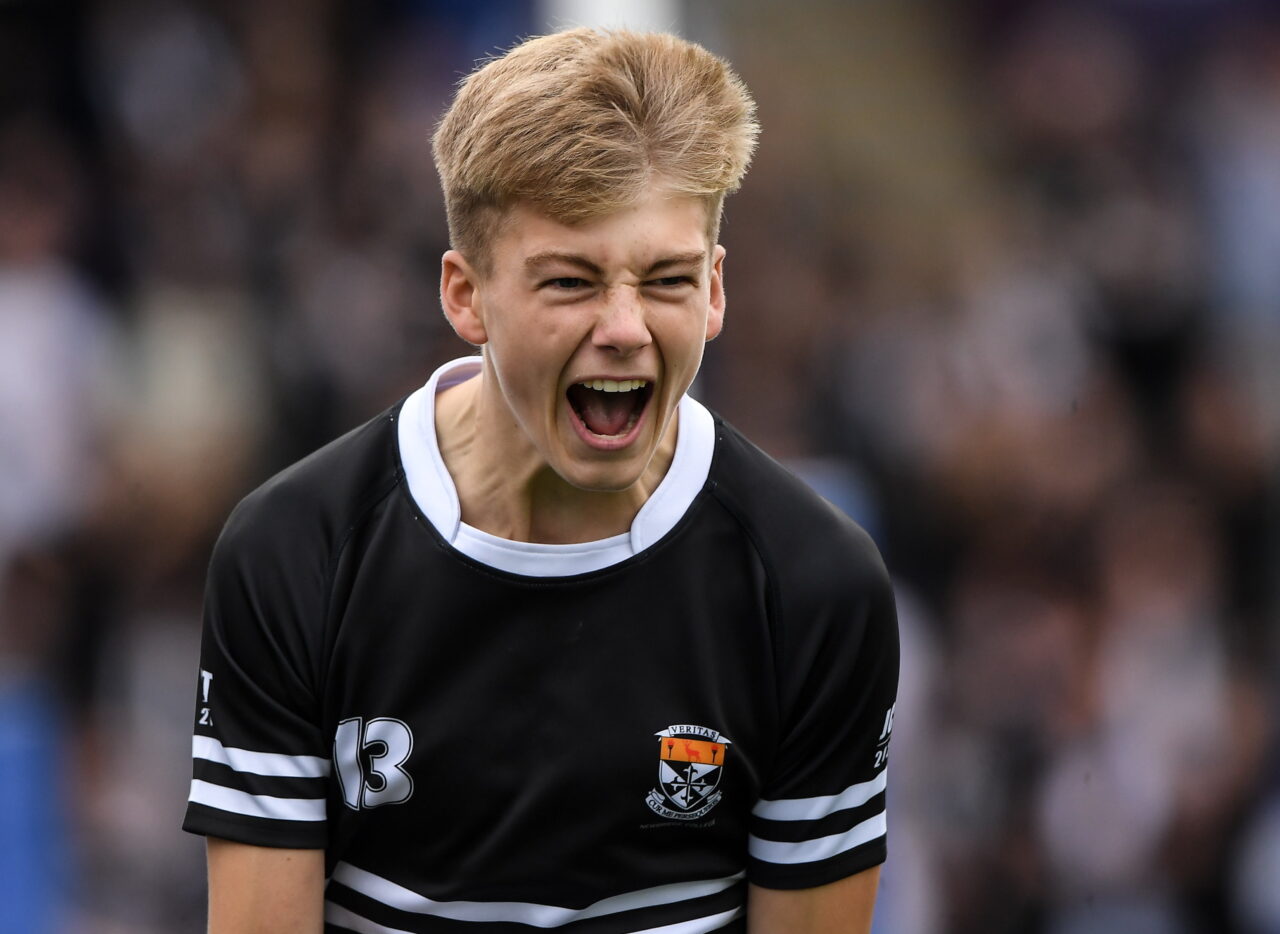 Newbridge College have joined Blackrock College in a rematch of the 2020 Bank of Ireland Leinster Schools Junior Cup final that never was on foot of moving past St Vincent’s Castleknock College at Energia Park.

Castleknock went into this as outsiders and went straight to their greatest strength to try and establish themselves, the maul, captain Conan Lennon grasping Max Lavelle’s throw to set in motion a dangerous surge.

The next time they had the chance to use it, ‘Knock were foiled by Jack Dennis’ athletic deflection to spoil a five-metre lineout.

Newbridge’s first attack was triggered by Paddy Taylor, on the loop with Calum Murphy, to free Ciaran Mangan and Todd Lawlor.

It was a sign of things to come as Lawlor sparked a counter, Daniel Connolly sniped the short side and out-half Taylor was on hand to make the corner flag in the seventh minute.

The kick-off rolled over the end line to give Newbridge a scrum on halfway. From there, they worked a beautiful second, Lawlor accelerating into a gap, the ball quickly recycled for Taylor and Mangan to create the overlap for Dara Cosgrave to double the lead in the 14th minute.

Again, Newbridge were lethal in space, Lawlor spotting a weakness on the right, feeding Cosgrave on the outside for the inside pass to find Taylor, who had the speed to score at his ease and convert too.

Castleknock were in a bind, playing from behind. They went back to what they do best, earning field position, going to Lennon at the lineout and relying on the forwards to steamroll a try through the maul, hooker Lavelle claiming the laurels and Ben Egenton converting for 17-7 in the 22nd minute.

Immediately, Newbridge could have added a penalty, choosing instead to plumb the corners, Taylor, for once, making a mistake in spilling a pass.

Even so, ‘Knock had great difficulty in moving upfield. When Lawlor grabbed a clearance, the intention was clearly to come left. 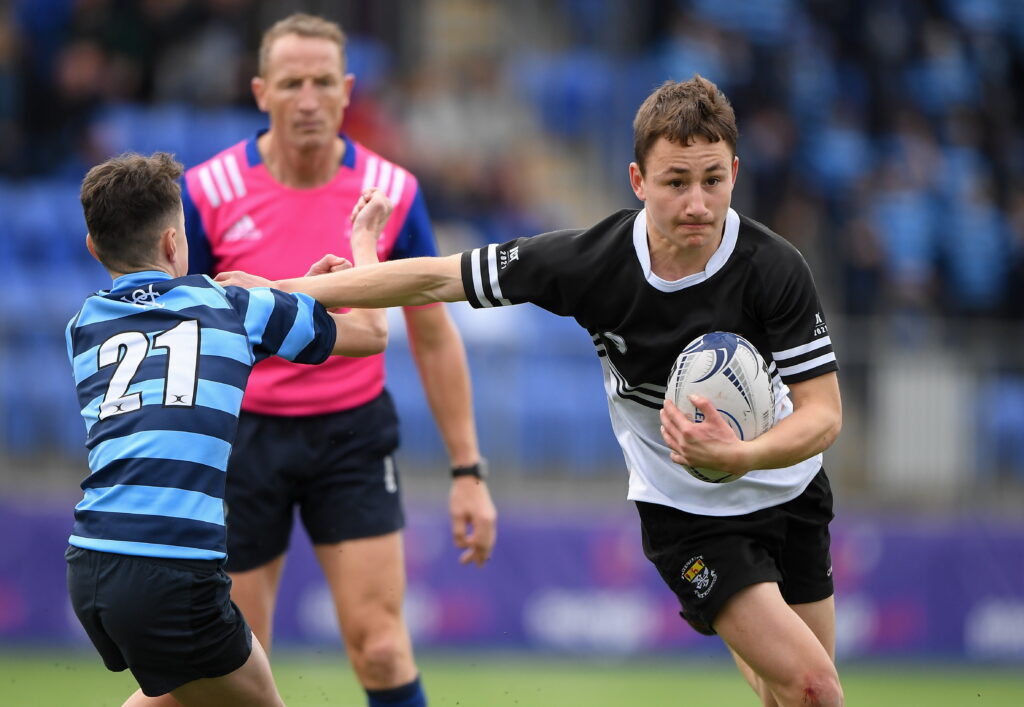 When the ball was moved back the other way Ruairí Munnelly shot between defenders to scorch the cover, Taylor converting for 24-7 on half-time.

The one-two punch that was Mangan’s pass and Lawlor’s speed was back at it again with Cosgrave the beneficiary for his second try in the 33rd minute.

This ended the uncertainty around a Castleknock comeback. Anyway, centre Paraic Gildea and half-back Charlie Ward made headway, getting close enough for the forwards to take over, John Cadogan smashing through for the try, Egenton converting.

It didn’t take Newbridge long to answer, Taylor’s flat pass putting Mangan through a hole for a clinical try in the 38th minute.

The ping-pong kick-fest that ensued ended with Cosgrave’s excellent spinning punt. It took the hand of Cian Dowd to shut down Cosgrave’s next kick.

A simple eight-nine, Paddy Forde to Connolly, move opened the way for replacement Ross Kenny to slide in at the left corner, Taylor adding the extras.

Castleknock were twice held up over the line. The Kildare school wasn’t quite as generous, Mangan taking a gap to sprint home from inside his own half, Taylor converting.

A sublime pass by Paddy Martin allowed Taylor the access to send Cosgrave away for his hat-trick in the last action of the game.