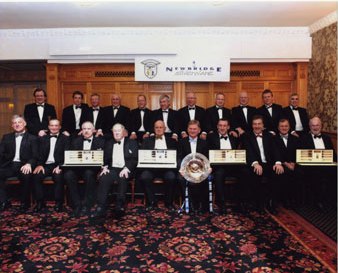 For the last eight years Newbridge Rugby Football Club has hosted an annual ‘Legends in Rugby’ Award. We have taken it to a level beyond our wildest dreams…

We are delighted to announce that the 2011 Legend in Rugby Award goes to the 1971 British & Irish Lions Team.

Captained by the inspirational John Dawes of Wales, the squad was a mix of seasoned and emerging international talent such as Willie John McBride, Mike Gibson, JPR Williams, Barry John, Fergus Slattery, Gareth Edwards, Sean Lynch and David Duckham etc. Winning the Test series 2-1 the 1971 Lions remain the only Lions to successful do so against the All Blacks.