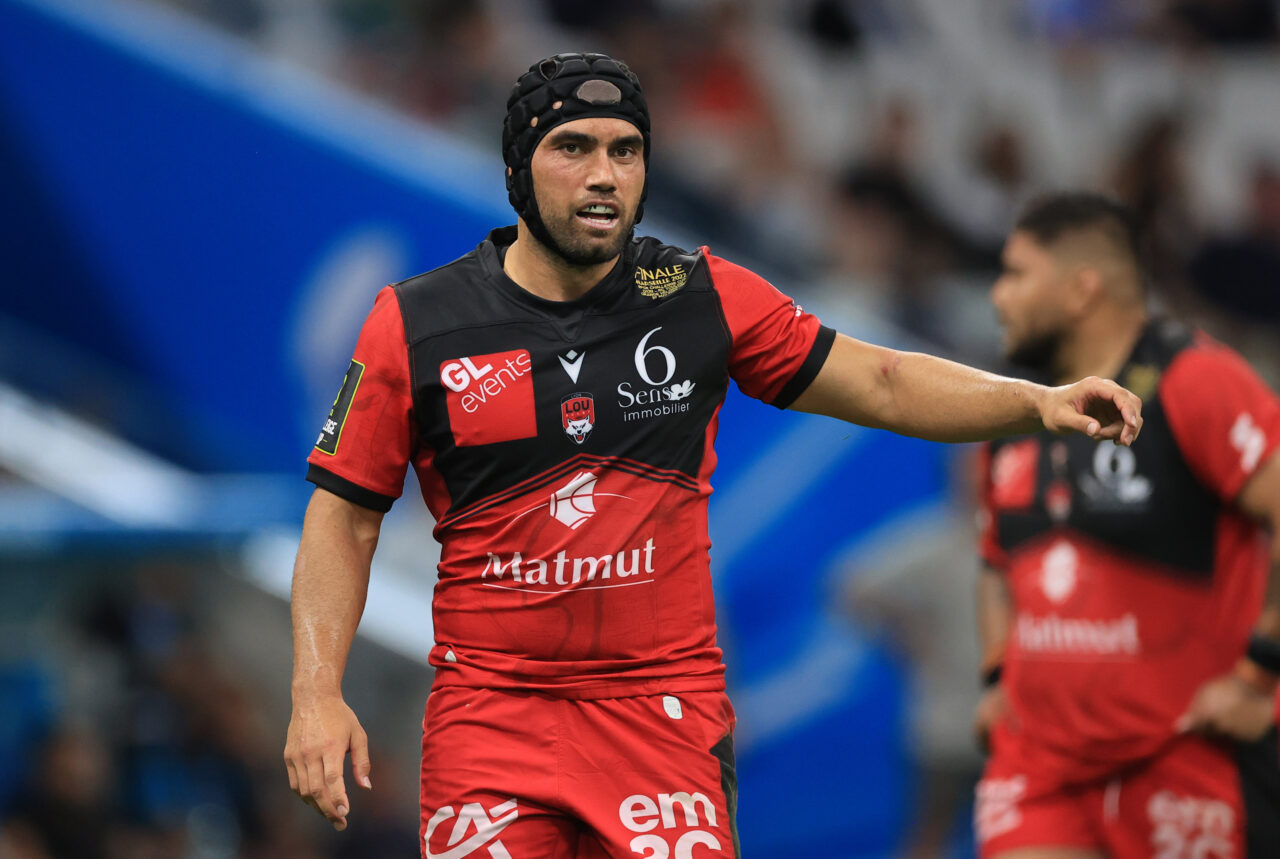 The 31-year-old has played 88 times for Lyon in the last four seasons in the TOP14 and in the Heineken Champions Cup and the Challenge Cup.

Ngatai played against Leinster Rugby for Lyon in the 2019/20 Heineken Champions Cup and most recently starred in Lyon’s 30-12 Challenge Cup final victory over Toulon in Marseille.

The Gisborne-born native played 12 times for the Māori All Blacks and was capped by New Zealand against Samoa in 2015.

He will arrive in Dublin ahead of pre-season training this summer.

Speaking ahead of his arrival, Leinster Rugby head coach Leo Cullen highlighted what he hoped Ngatai would bring to the environment.

“I first came across Charlie back in 2014 when I visited the Chiefs late-on in my playing days and as I was preparing to make the transition into coaching. Even then, as a young man, you could see the influence he had on that Chiefs squad and that influence I think has only increased over the years with Lyon most recently. 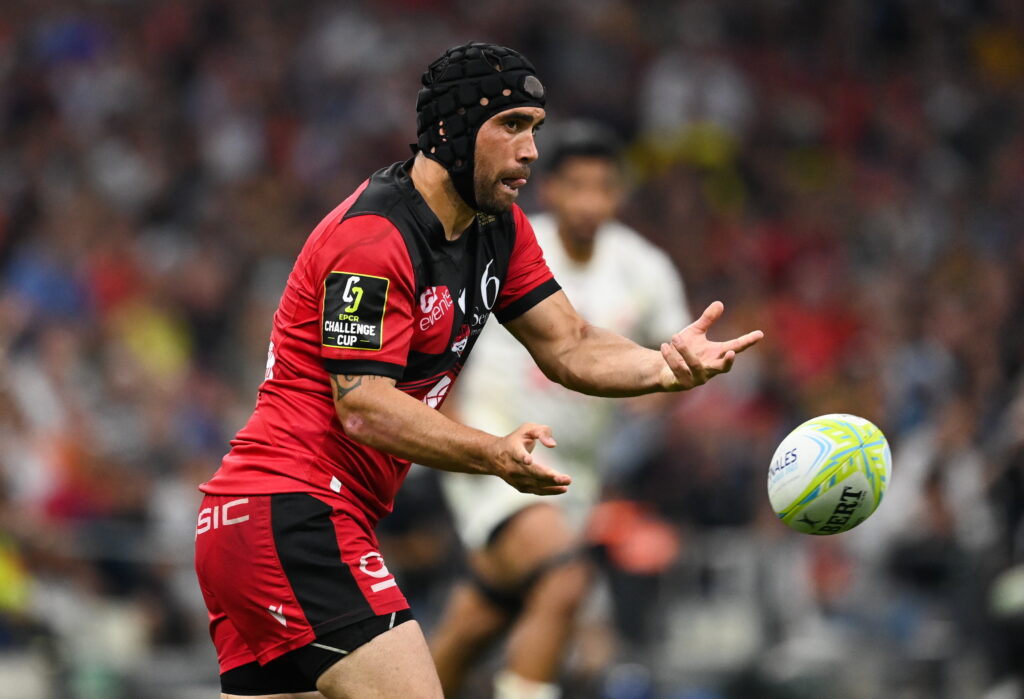 “He’s a New Zealand international and I believe would have been capped far more only for his injury issues which were well-documented at the time but he has been back playing now a number of years and you could see even in the Challenge Cup final in Marseille just how influential a player he is.

“The important element for us I think when you look at some of the experience we are losing out of the environment this season with departures and retirements, is that Charlie will be an ever-present figure around UCD and will be a great asset to our younger players in terms of his leadership and experience.

“We look forward to welcoming Charlie and his young family to Dublin very soon.”

Speaking to leinsterrugby.ie, Ngatai said, “I’ve had a great few seasons in Lyon but I’m now excited to get started in a new environment, a new team culture and to take on new challenges.

“I’ve had a few good chats with Leo and it will be exciting to play alongside some new and also some familiar faces.”