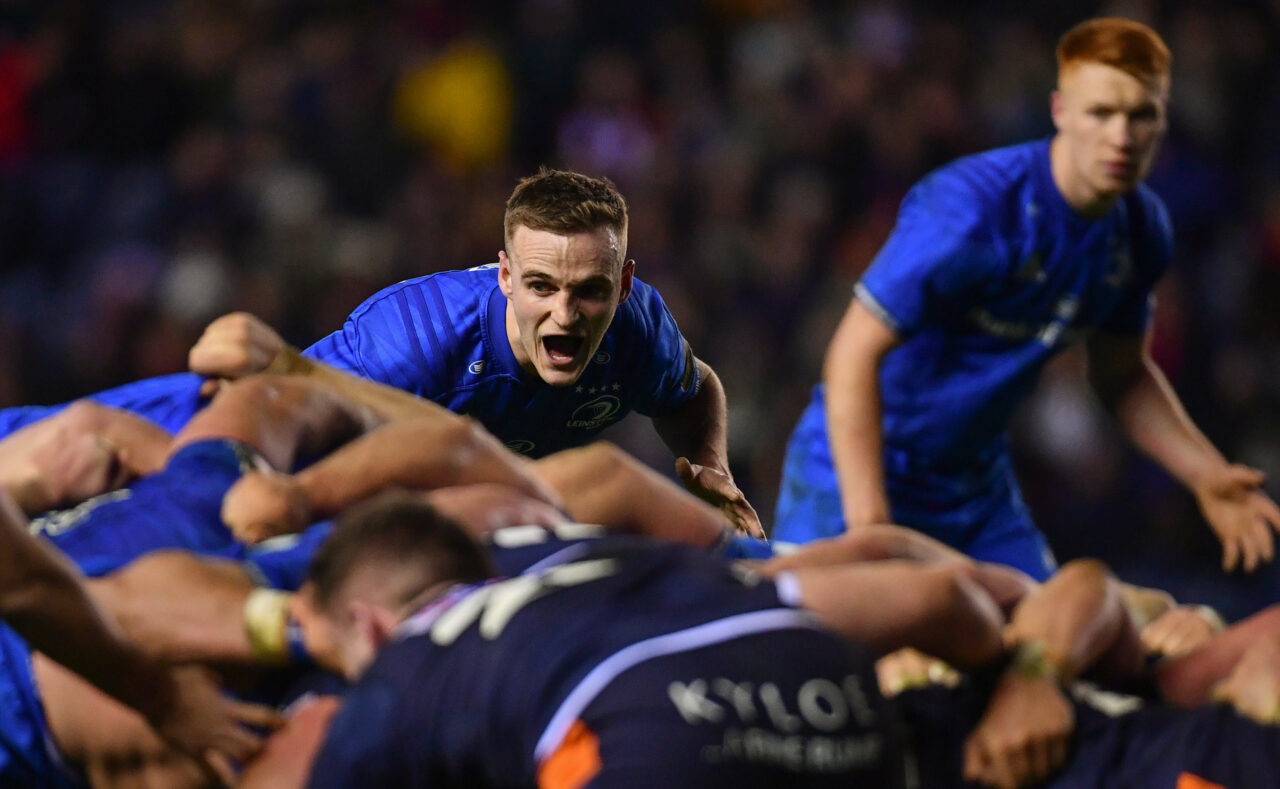 Leinster Rugby can this morning confirm the signing of Nick McCarthy.

The 26-year-old scrumhalf came through the Leinster Rugby Academy system and scored four tries in 36 appearances for Leinster before signing with Munster ahead of the 2019-20 season.

Speaking to leinsterrugby.ie, Leinster Rugby Head Coach Leo Cullen said, “Nick is a player we know very well. We know the qualities that he brings as a player but also as a person and the additional experience he now has from two years in another environment is an added advantage.

“We look forward to him joining us for pre-season and welcoming him back to UCD.” 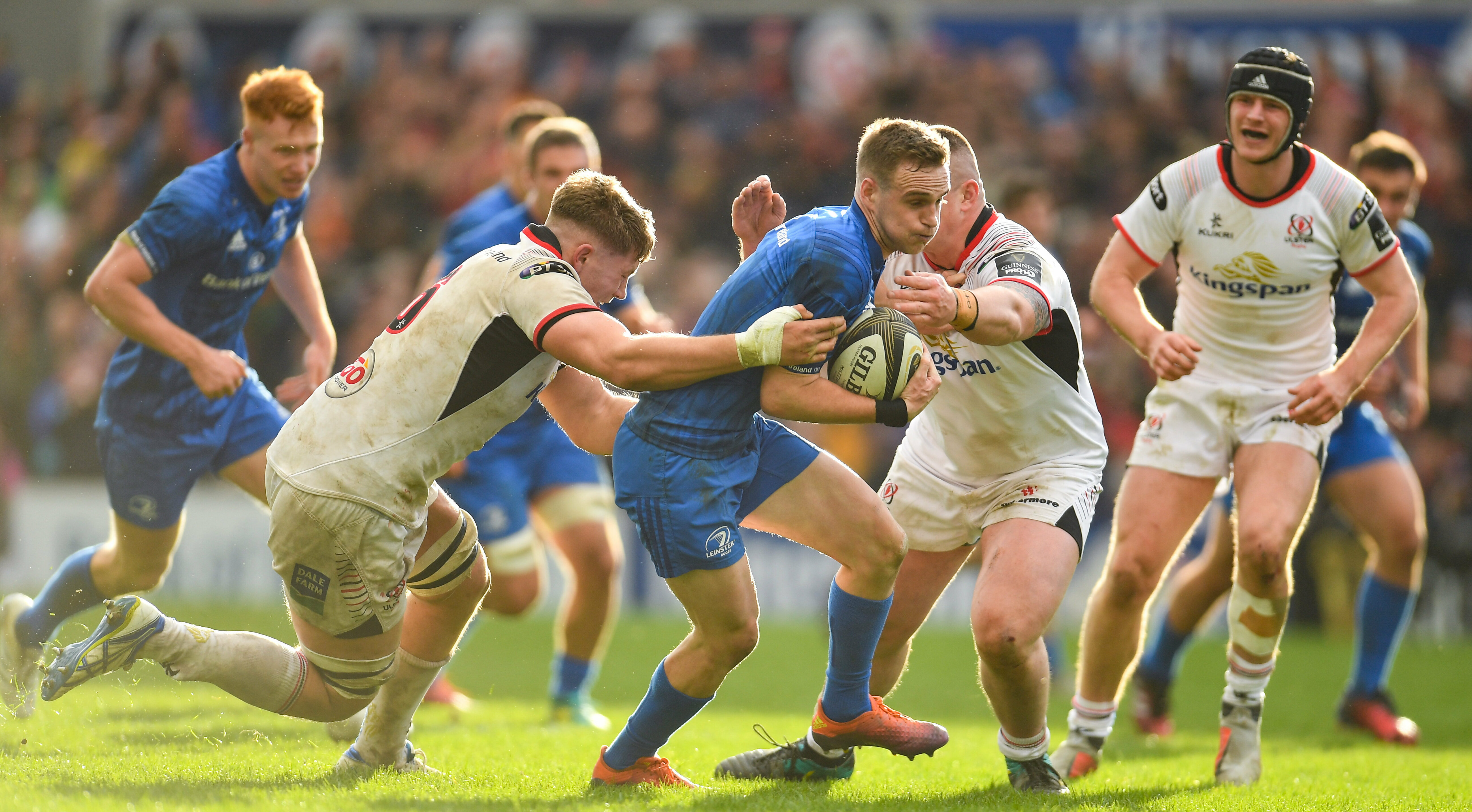 McCarthy has been capped at Ireland Under-20 level and captained them at the 2014 Under-20 World Cup.

“I want to thank everyone for my time in Munster Rugby. It’s a special club to play for with a great rugby culture. I have really enjoyed the experience, learned loads and made friends for life.

“I am excited now to get back to Dublin in the summer. I will continue to challenge myself, compete at the highest level and hopefully add value to the squad in Leinster.” said McCarthy. 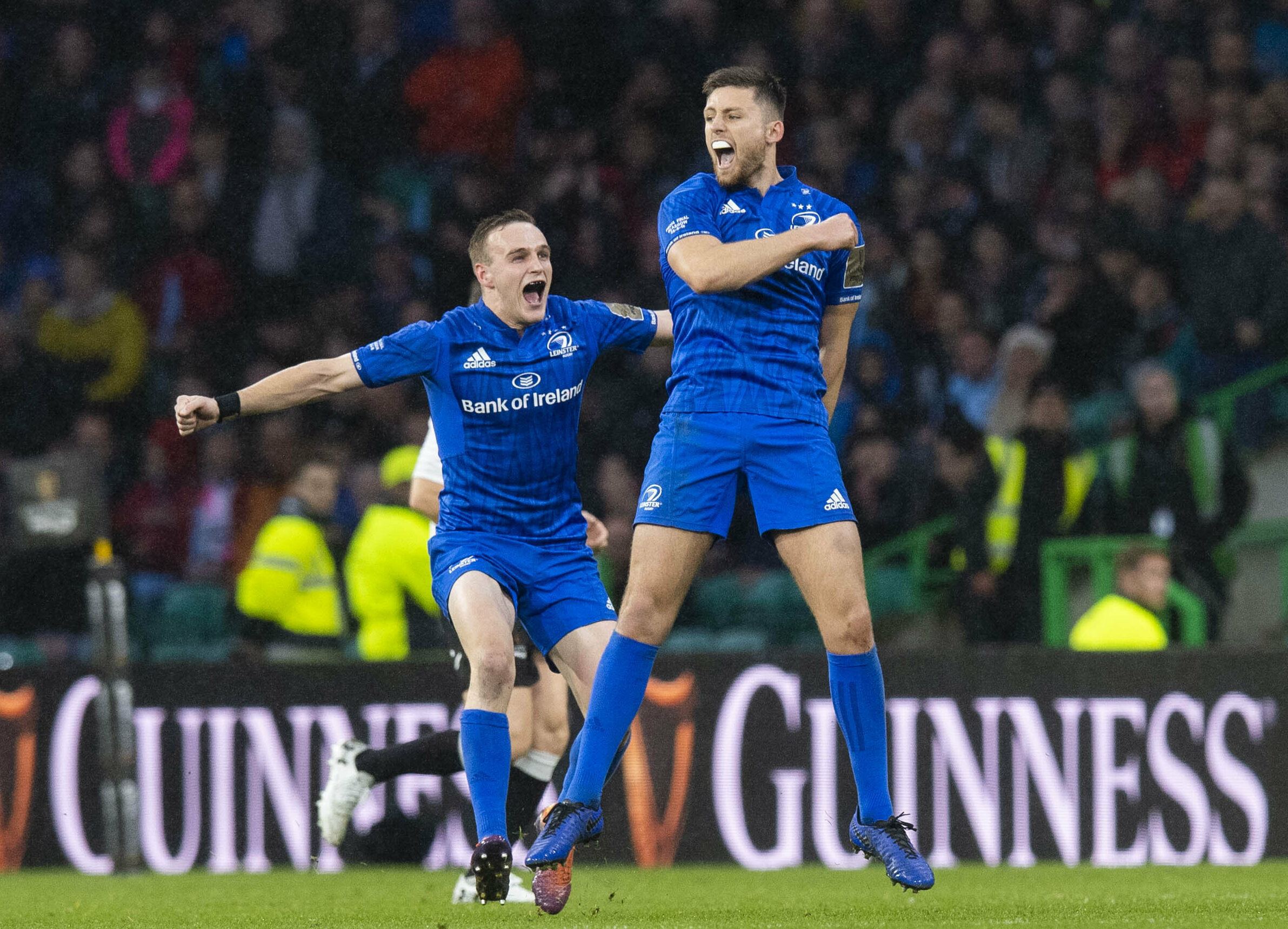 McCarthy made his Leinster Rugby debut in December 2015 in the Aviva Stadium against Toulon in the Champions Cup and his last game for his home province was the Guinness PRO14 Final against Glasgow Warriors in Celtic Park in 2019.