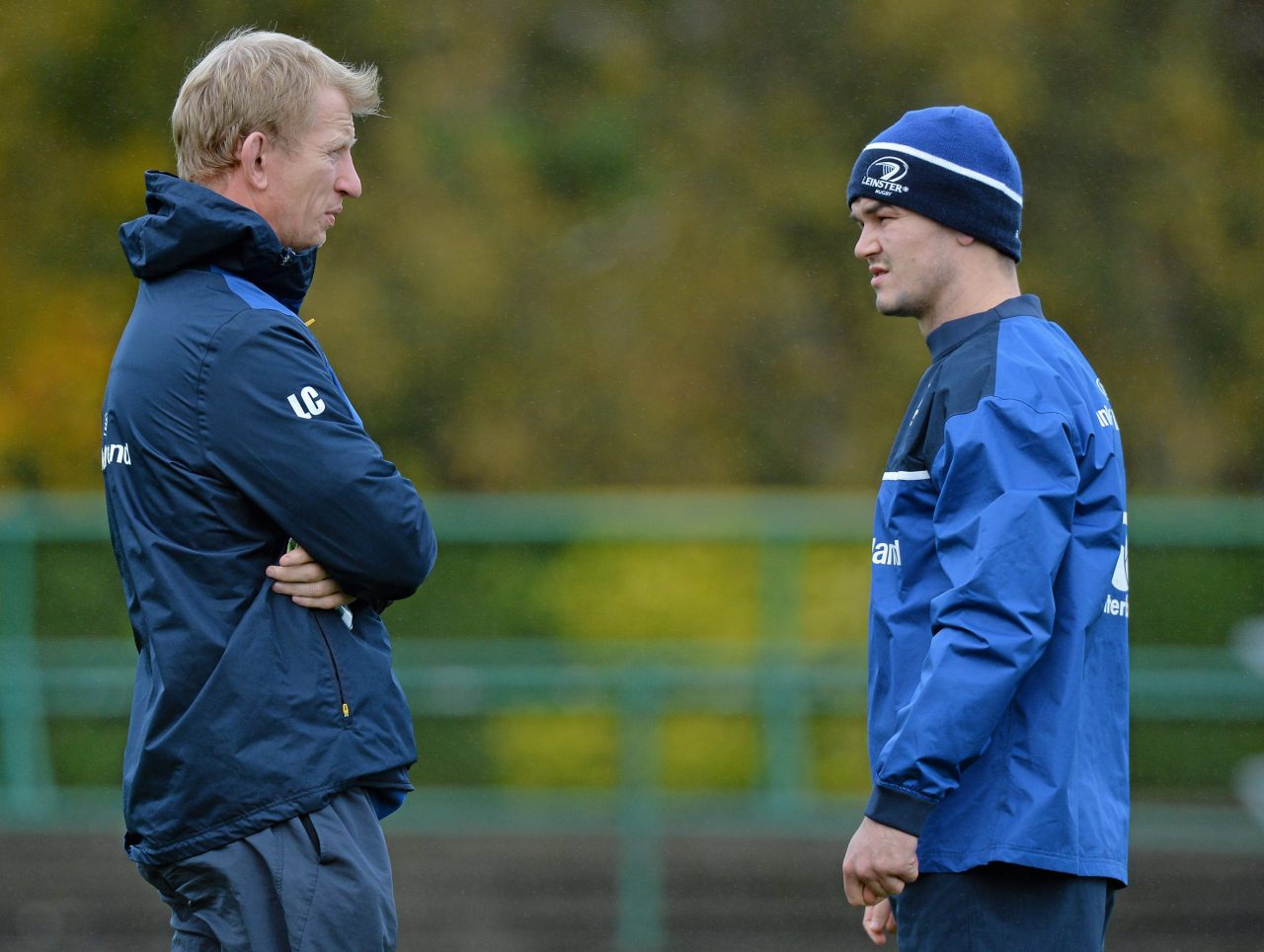 After training in UCD this morning Leinster Rugby Head Coach Leo Cullen has announced his first European Rugby Champions Cup squad ahead of Sunday’s game against Wasps in the RDS Arena (Kick Off: 1.00pm – live and exclusive on BT Sports, which is available on the Setanta Sports pack in Ireland).

Leinster Rugby have also confirmed that ticket sales are over the 16,500 mark with tickets still on sale on leinsterrugby.ie or on match day from 11.30am at the ticket office inside the Anglesea Road gate.

In team news, Cullen has made nine changes to his starting XV from the Scarlets game as Leinster take their first steps in Pool 5 of the Champions Cup.

Isa Nacewa is back to captain the side from full back. The Auckland native last played in European competition in the final of the Challenge Cup against Stade Francais at the end of the 2012/2013 season. Zane Kirchner continues on the right wing with Dave Kearney coming in on the left to complete the back three.

Noel Reid and Fergus McFadden form a new look centre partnership. Reid has played in all of Leinster’s games so far this season and also started the corresponding fixture last season from 12, while McFadden also has experience of playing 13 against Wasps having played there in the 2013 Challenge Cup quarter-final.

In the half backs Eoin Reddan gets the nod to start at scrumhalf against his former club with whom he won a Heineken Cup in 2007 and an English Premiership title in 2008. Johnny Sexton makes his first RDS start since returning from Racing 92 at outhalf.

Only Mike Ross is retained in the front row at tight head having scored only his second try for Leinster in last week’s win over the Scarlets. His only previous try came against Wasps in that 2013 quarter-final in Adams Park.Jack McGrath and Richardt Strauss complete the front row at loose head and hooker. McGrath wins his 80th Leinster cap on Sunday.

Devin Toner and Mike McCarthy form an experienced second row with over 450 professional club appearances between them. McCarthy started out his professional career with Wasps (then London Wasps) and made six appearances in total before moving to Connacht.

In the back row Jordi Murphy and Sean O’Brien are selected at blindside and openside flanker, while Jamie Heaslip will make his 75th Champions Cup appearance when he lines out at the base of the scrum.

On the bench Hayden Triggs is in line to make his European debut as is former World Rugby Under 20 Player of the Year nominee, Garry Ringrose.