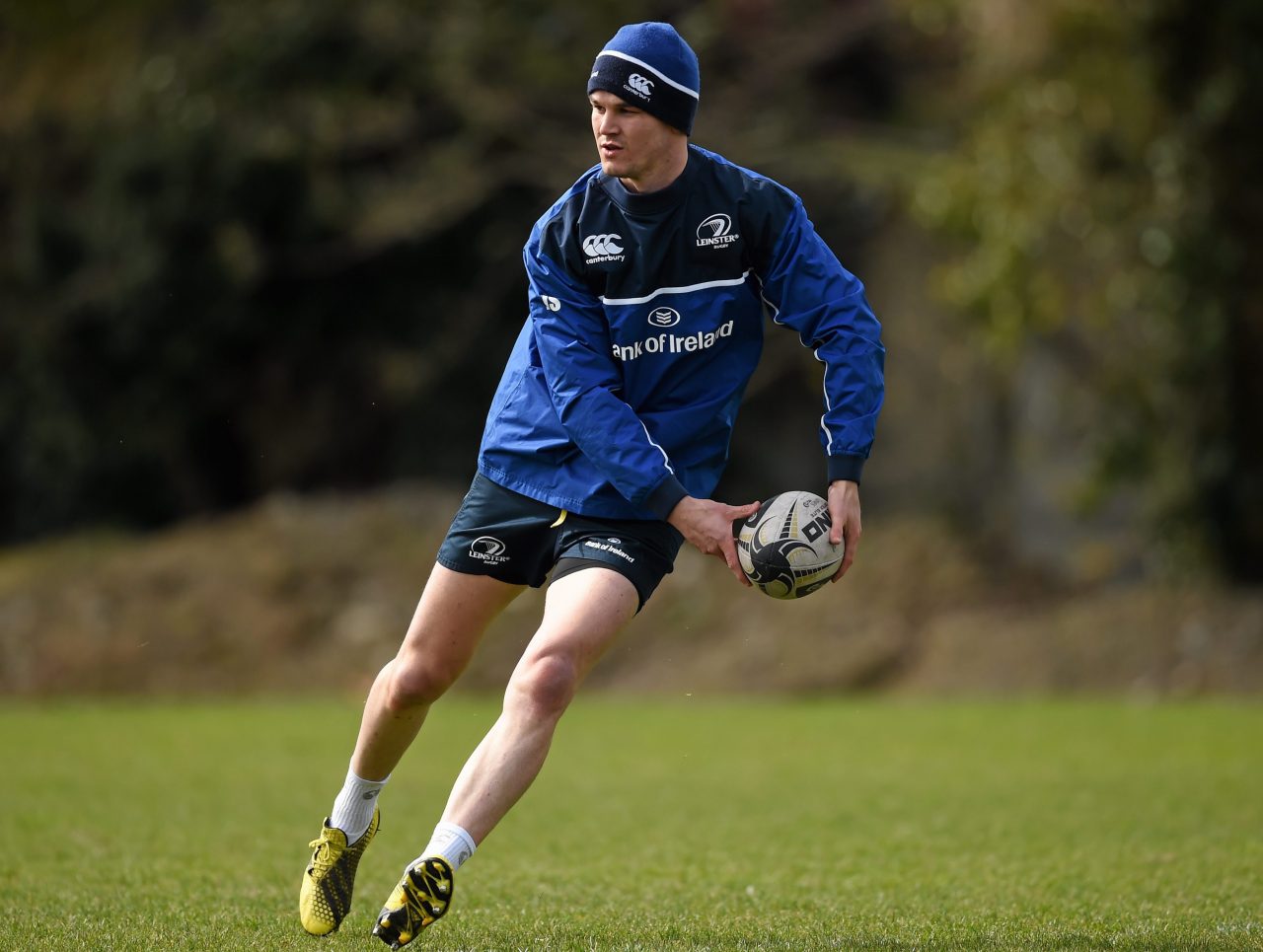 With over 40,000 tickets sold there are plenty of tickets still available – starting from €;20 – from leinsterrugby.ie/tickets or on match day from the ticket office based in the Ballsbridge Hotel.

There are nine changes and two positional changes in total to the starting XV that started last weekend against Connacht.

With Zane Kirchner coming in at full back, captain Isa Nacewa moves to the right wing with Dave Kearney also coming back into the equation on the left wing, winning his 98th cap for Leinster.

It is the same midfield combination of Ben Te’o and Garry Ringrose, but there are two new half backs in Eoin Reddan, who lines up against his former club, and Johnny Sexton who returns for his first Guinness PRO12 game since the Ospreys in January.

There are five changes in total in the pack with two of these in the front row as Jack McGrath and Sean Cronin start alongside Tadhg Furlong. Like Reddan, Cronin starts against his former team for whom he played on two occasions before joining Connacht.

Devin Toner comes in to partner Hayden Triggs in the second row, while in the back row Rhys Ruddock is again selected but moves from number eight to blind side flanker. Jordi Murphy comes in at open side to win his 75th Leinster cap while Jamie Heaslip completes the pack from number eight.