No Injury Concerns For Ireland Ahead of Canada 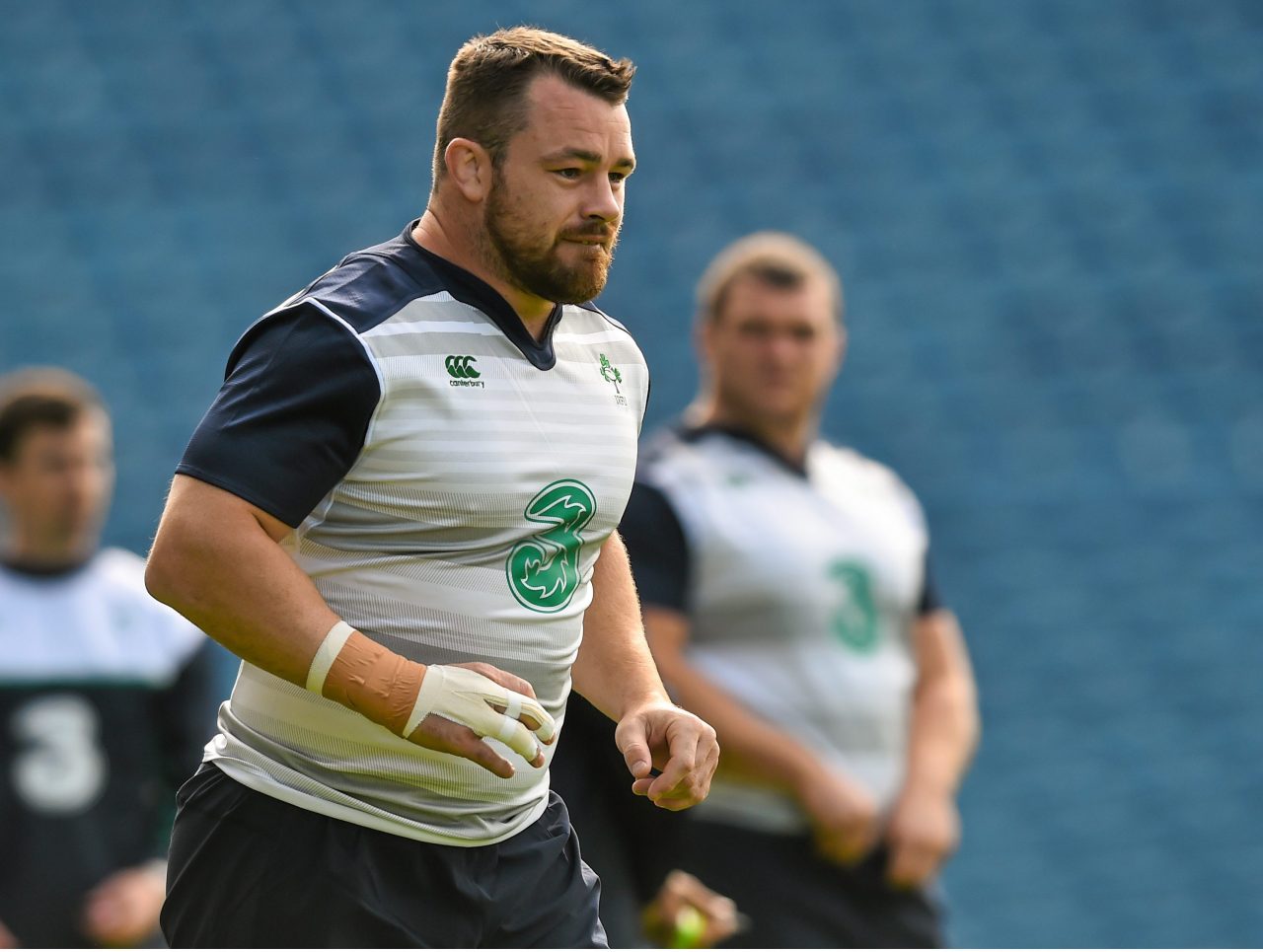 Ireland Team Manager Mick Kearney today confirmed that all 31 players in the squad are fit for selection ahead of the opening World Cup pool match against Canada.

“The 31-man squad are all fit and available for selection against Canada for Saturday,” Kearney said.

Kearney also spoke about Cian Healy, saying the prop has made “fantastic progress”.

“He’s been in full training for the last two weeks and I’m delighted to report that he is available for selection at the weekend against Canada.

“I think everyone is thrilled for him, because over the last 12 months between a couple of injuries and operations he’s been out of action for a very long time.

“He worked incredibly hard over the course of the three or four months.

“I suppose there was a degree of pessimism about him for a while but certainly towards the end of August that all turned good and he’s been really flying and in great form since then.

“And I think it would be great to see him get some game-time at the weekend.”