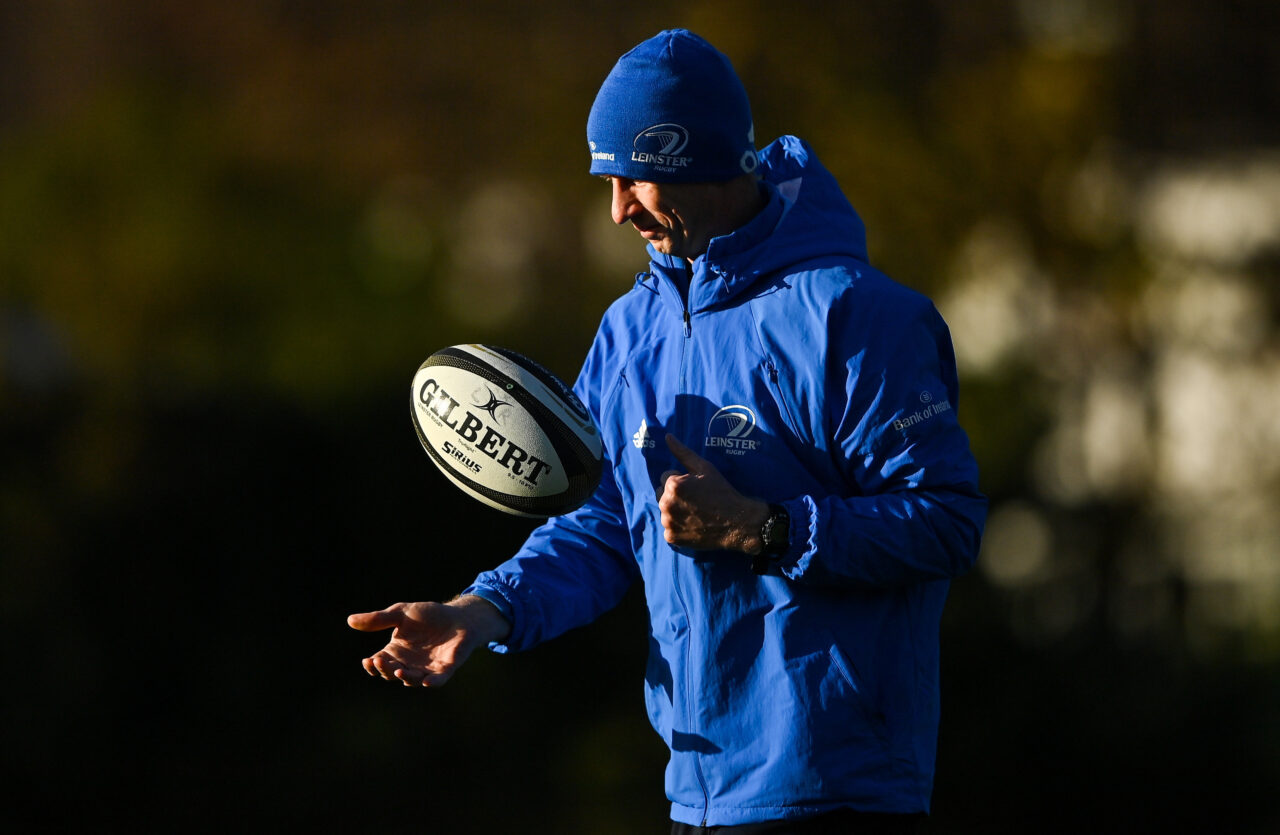 Ahead of this weekend’s kick off of the Heineken Champions Cup, Leo Cullen has highlighted the small margin of error within the new format.

Previewing Leinster Rugby’s opening clash against French side Montpellier, Cullen admitted that defeat this weekend would see the pool become an even greater task.

“The fact that there’s only four pool games, that becomes even more of a challenge this year, so, for us, getting all the guys back and having a full squad to pick from, you know, bar a couple of guys who’ll miss out through injury…We know there’s very little margin for error within your pool,” he explains.

Having played Montpellier in recent years (2016/17 and 2017/18), the environment of GGL Stadium won’t be fully alien to Cullen and the team but he still acknowledges the challenge that they will present.

“They’ve a lot of experience in terms of their playing group but, in recent times, Jake White is a World Cup-winning coach, Vern Cotter is a hugely experienced coach, both in France and internationally.

“They’ve a new coaching group now with Xavier Garbajosa who’s come in with Philippe Saint-André as director of rugby. So a hugely experienced group. We’re in for a great challenge.”

“They have a huge amount of quality, a lot of top French talent there as well. So, for our guys, we need to make sure that we mainly focus on ourselves, because we’ve been apart for the last six or seven weeks.

“So, making sure we try to build up that level of cohesion to get a positive performance, [which is] the most important bit.”