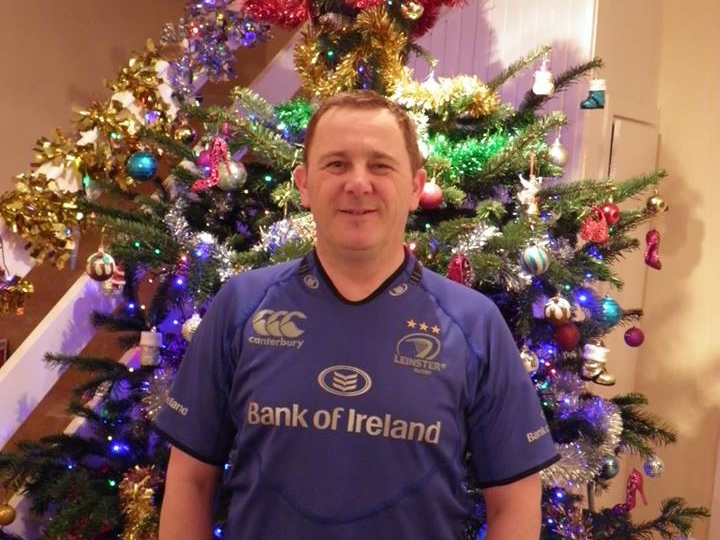 Cuddy, who was previously involved promoting the IRFU Charitable Trust increasing their Facebook likes and twitter followers was the perfect man for the job and has rapidly started improving all the clubs social media channels. Noel has a strategic vision for the club and has begun to develop a communications strategy which is something all clubs should be striving towards.

The Suttonians Social Media Manager is hoping that once their new communications strategy is in place within the club, each manager and club coach will promote the aim of getting one section champion to feed in all relevant to the centralised communications team on an ongoing basis. The team will then decide which channel the content is most suitable to. They will also be rolling out social media guidelines for all club members, players, officials, parents and supporters.

Thanks to Noel, Suttonians have grown their social media channels from 914 followers in November 2013 to 1291 on twitter in December 2014 and similarly saw an increase from 1127 November 2013 to 1611 on Facebook in just one season. Now they consistently reach between 10,000 – 20,000 people. He added ‘Keeping content relevant and up-to-date are the main reasons why our club channels are continuing to grow organically. We have used the hashtag #SuttoniansRugbyFamily as we want to showcase our club as a whole rather than individual sections’.

Noel added ‘the biggest challenge we have at the moment is convincing certain sections to change some pages to private groups rather than public pages. As numbers are growing within the club, we need to have a united front across all social media platforms and hence have one main twitter and Facebook page. Winning this accolade for the club will help promote these changes. Utilising the social media guidelines the Leinster branch has produced certainly helped us in our quest to get the message out to people in North Dublin that we are an inclusive and welcoming Rugby club’.

The main aim for Suttonians this season is to keep adding to the numbers of young players coming through the ranks. They have over 400 players in the Suttonians MY (Mini’s & Youth’s). One of whom, Jack Aungier, recently was included in the Irish Youths team training squad after a great season playing in Leinster Youth’s team alongside club mate James Mc Court. Every weekend there over 200 mini’s playing, including over 50 young girls playing with the ‘Suttonians Starlets’. This is a club on the ascendency.

We want to be seen as a community based club. The Suttonians man added ‘we’re activity engaging with GAA, hockey and tennis clubs in the area with the aim of increasing numbers.

We also have the annual Fat Turkey Run which is one of our biggest events on Sunday 28th of December which is a 10 km walk or run for everyone – all welcome!’ More information can be found here.

Well done Noel and keep up the good work!