Noel McNamara: ‘We challenge players to find a voice’ 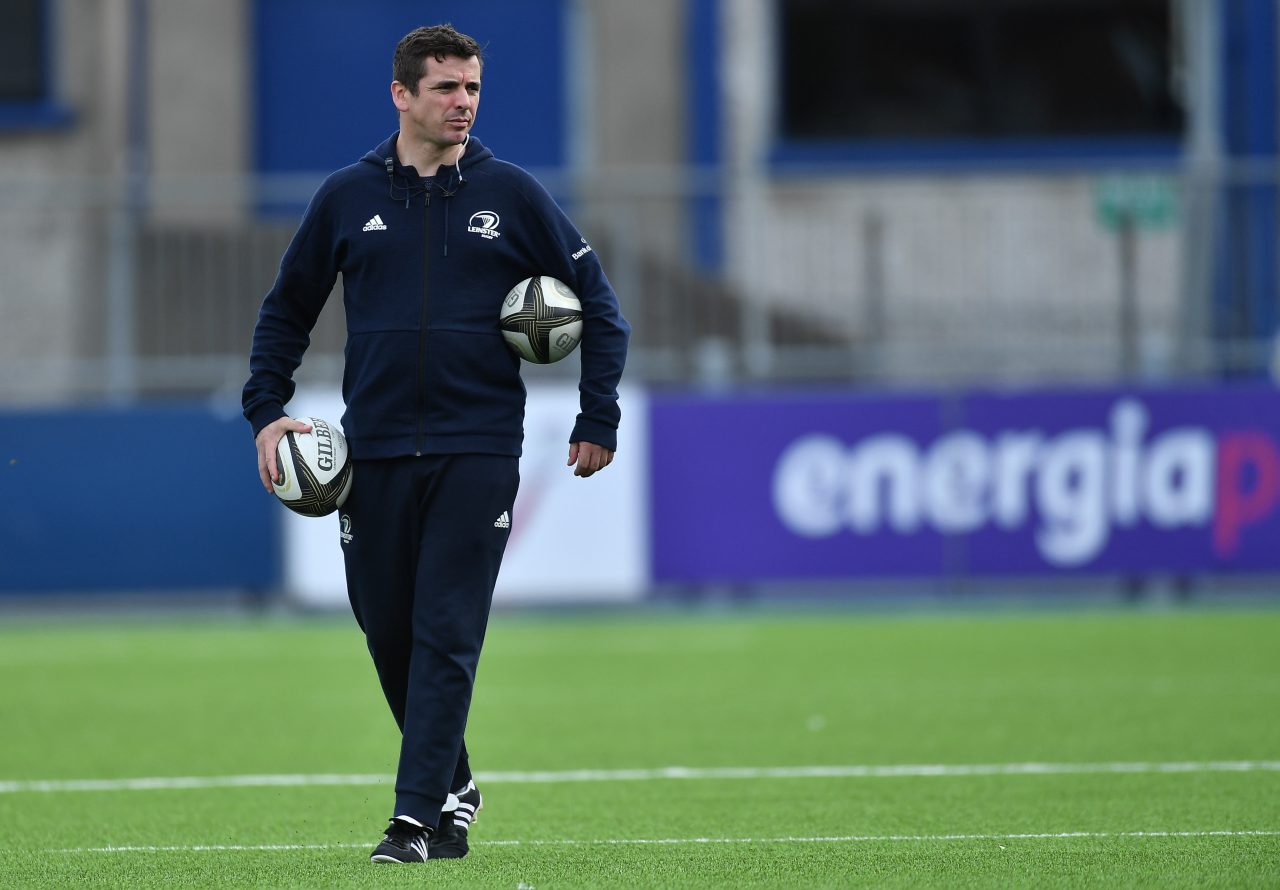 The Noel McNamara-coached side qualified from the round robin phase of the tournament with seven wins out of seven games and over 50 tries.

McNamara, along with his extended coaching team, have been very impressed with how his team have performed to this point at both Celtic Cup level, as have the senior coaches, highlighted by the number of players who have gone on to feature for the senior team in recent weeks.

“The most important thing for us as coaches and for the team has been that the players have improved,” said the Academy manager. “The biggest thing has been the number of players that have been involved over the course of the tournament. We’re up to 48 now at this stage, players who have all come through the Leinster pathway.

“There’s a great story last weekend from the RDS where Michael Milne and Harry Byrne made their home debuts, Rowan Osborne made his full debut and those guys had already been involved through the Celtic Cup.” 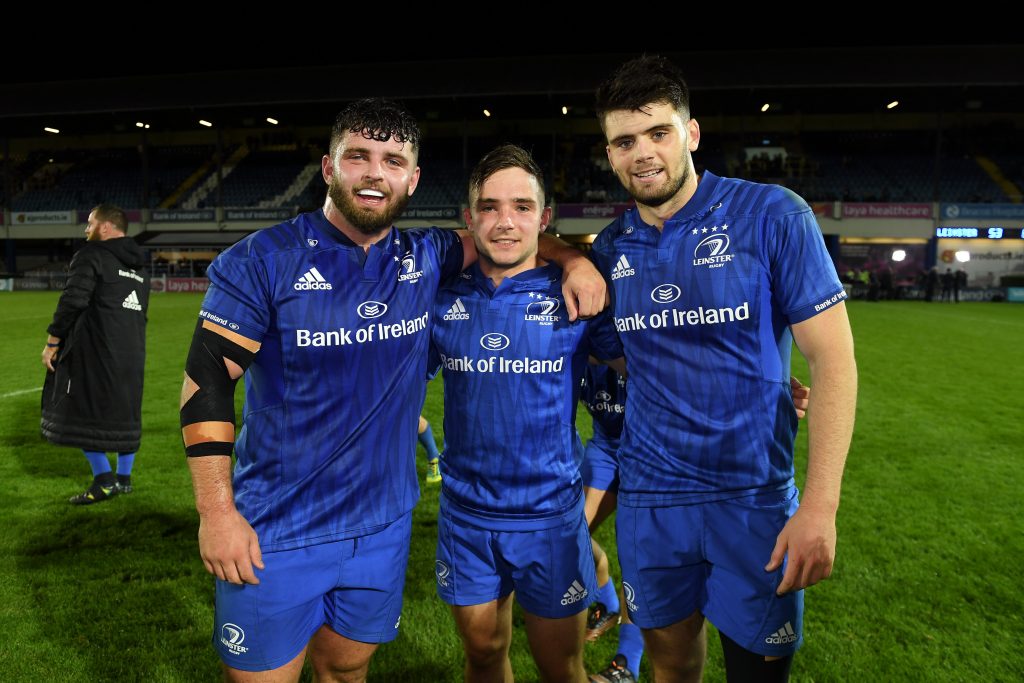 The Leinster ‘A’ coaching team have been encouraged by the player-driven element to the squad and how much initiative has been shown in game situations.

McNamara also outlines the changing face of rugby and how player development now includes predicting what direction, tactically, the game could go in over the coming years.

“I think it’s important that the Celtic Cup and ‘A’ rugby is not a distillation of the senior game.

“We’re not only looking at what the Leinster player of now is looking at but also the player of the future as well. For some of these guys, 18 years of age, you’d be hoping in three/four years’ time the game is going to be slightly different again than it is currently now.”

For Sunday, the goal will be to get Leinster hands on some silverware but in the long run, McNamara will be happy with seeing as many of the team as possible progressing through to the senior ranks.

“Our pathway is important full stop. For us, this is kind of the top of the pathway where it meets the bottom end of the professional game and it’s that gateway opportunity if you like, for want of a better phrase.

“We would certainly place an awful lot of importance on it and a lot of pride as well in seeing not only people selected to play for Leinster but to perform for Leinster.

“I think that’s what a lot of these guys have done. They’ve got an opportunity to play but equally, they’ve performed. That’s probably one of the things we would say is most pleasing.”

Leinster Rugby ‘A’ face Ulster Rugby ‘A’ in the Celtic Cup Final at Energia Park at 3pm on Sunday. Supporters can pay at the gate with entry from €10/5.