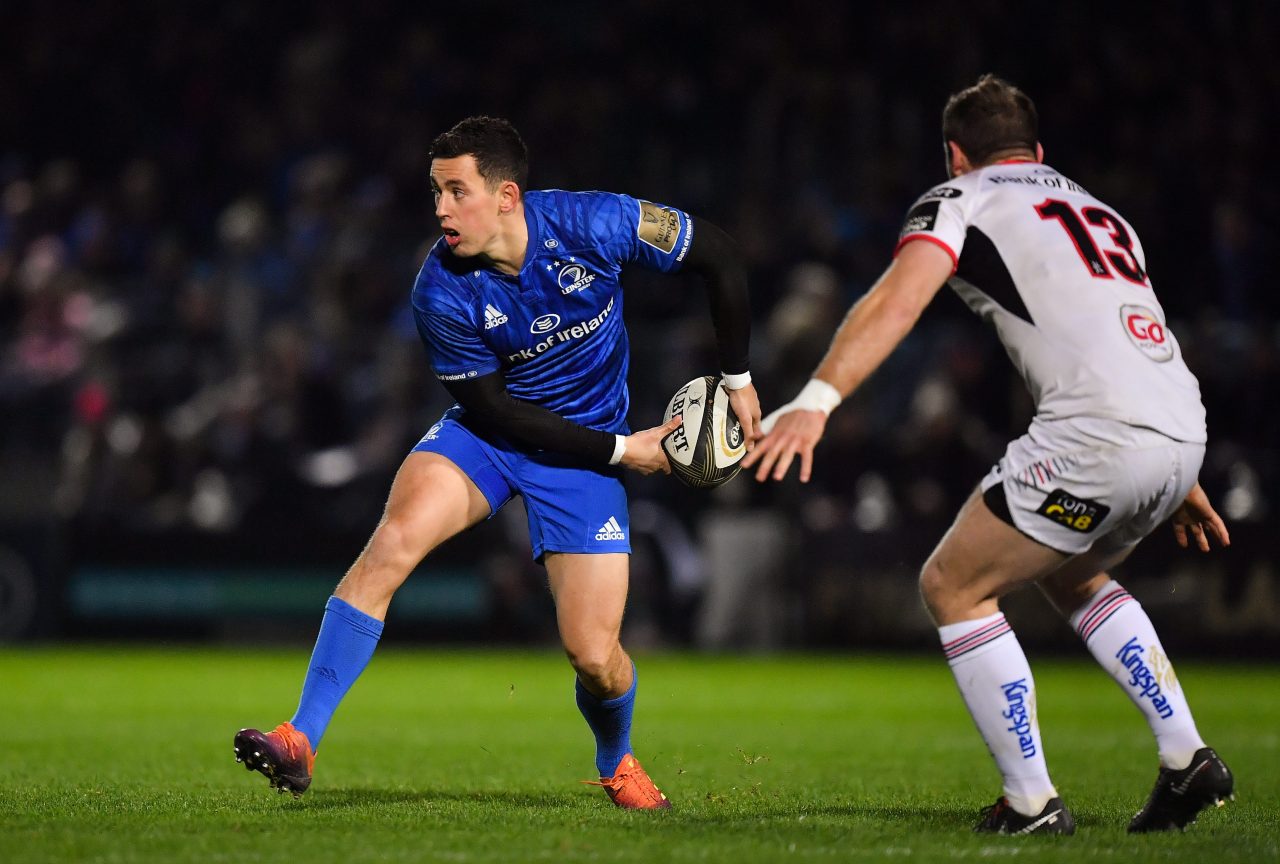 Leinster Rugby back Noel Reid has agreed to join Leicester Tigers from the start of 2019/20 season.

Reid, who won an Ireland cap on the tour to Argentina in 2014, has played 120 times for Leinster since his debut against Aironi in October 2011.

He is enjoying one of his best seasons in a Leinster jersey, with 20 games to his name already this year including five in the Heineken Champions Cup.

Speaking to leinsterrugby.ie about the move, Reid said, “It’s obviously sad to be leaving my home club and the club that I supported growing up.

“I’ve really enjoyed my time here working with brilliant coaches and great players, and playing in front of amazing supporters at the RDS and at the Aviva. So to move away from that is not a decision that I have taken lightly .

“I’d like to thank my family and friends and all those that have supported me on this journey with Leinster, a journey that really kicked on in school in St. Michael’s College and I’m very grateful to all that played a part.

“That being said, I’m very excited to be joining a club like Leicester, with its history and success in the game, and to become a Tigers player next season.

“Leinster and this place will always be special to me and I hope to finish the season as strongly as possible and hopefully with some silverware with a special group of players.”

Speaking about Reid’s departure, Leinster Rugby Head Coach Leo Cullen commented, “Noel has been a hugely important member of the Leinster squad over the last number of seasons, representing the team on 120 occasions to date.

“We all however understand Noel’s motivations for a fresh challenge and we wish him the very best with his move to Leicester.

“Before that we hope to share in some more big days together as we look to finish out the season strongly.”

Everyone at Leinster Rugby wishes Noel the very best of luck with the move.