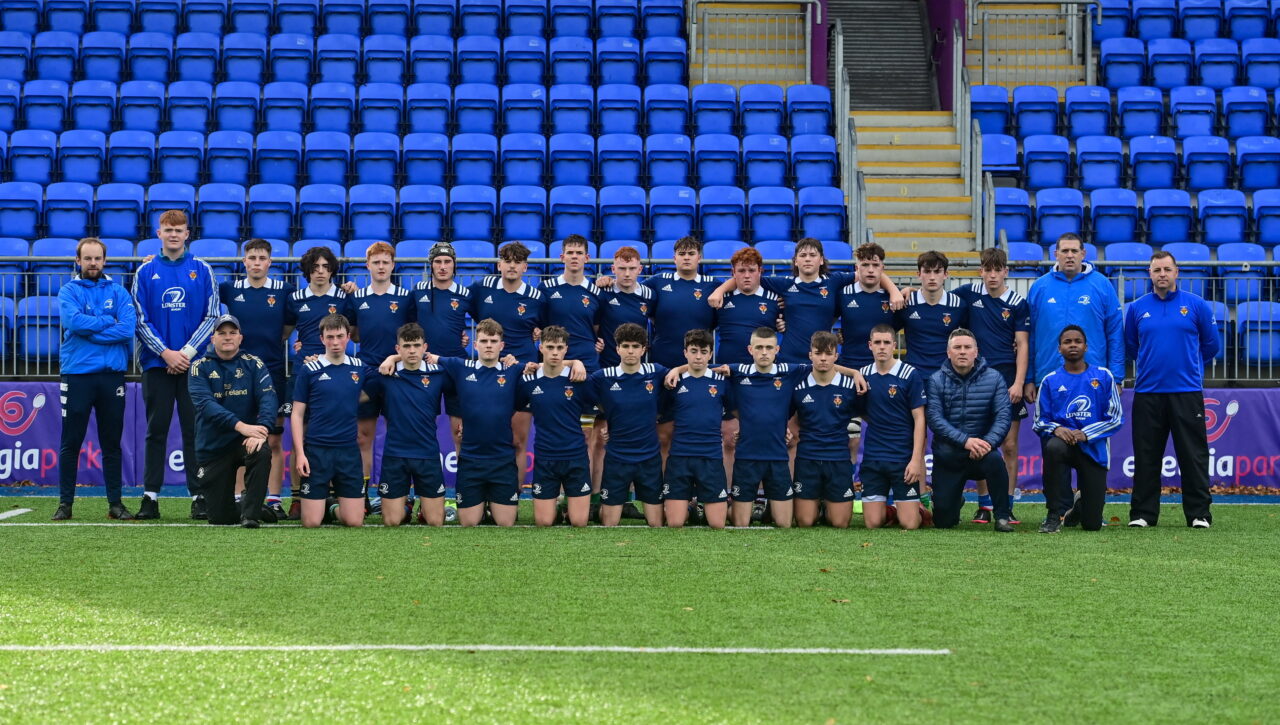 North Midlands Development Squads at U-16, U-17 and U-18 boys and U-18 Girls gather each Monday night at Cill Dara RFC to continue their preparation for the Bank of Ireland Shane Horgan Cup and Sarah Robinson Cup.

The squads and their management had been discussing how to introduce an additional ‘development’ initiative into the programme. Following some consideration, it was decided to introduce a social awareness aspect where the Area would invite a local charity to outline the work they do and then issue a challenge for the players, coaches and managers to undertake in support of that charity.

The Social Awareness Programme is an important part of the process as it provides an insight into the work undertaken by a local charity and into the health struggles that many children, some the same ages as the players, cope with on a daily basis.

This year the North Midlands Development squads will be working with Barretstown Children’s Charity which offers free, specially designed camps and programmes for children and their families living with a serious illness – supported behind the scenes by 24 hour on-site medical and nursing care.

On Monday, October 11, an Ambassador for the charity, Mike Higgins, spoke to the three squads to outline the work the Barretstown Camp does. In his address, Mike drew attention to the important role Barretstown plays not only for the children but also for their extended families. Barretstown currently serves over 3000 campers annually.

Mike explained that the annual budget for the Barretstown Camp is in the region of €6m with about 98 per cent coming from voluntary contributions. The remainder must be raised through fundraising efforts. The engagement of the North Midlands squads is seen as a great opportunity to promote the Camp activities among the youth of the North Midlands.

Speaking at the launch, Ollie Delaney, Chair of North Midlands Committee, thanked Robbie Doyle for coordinating this project and congratulated everybody present on this great initiative. 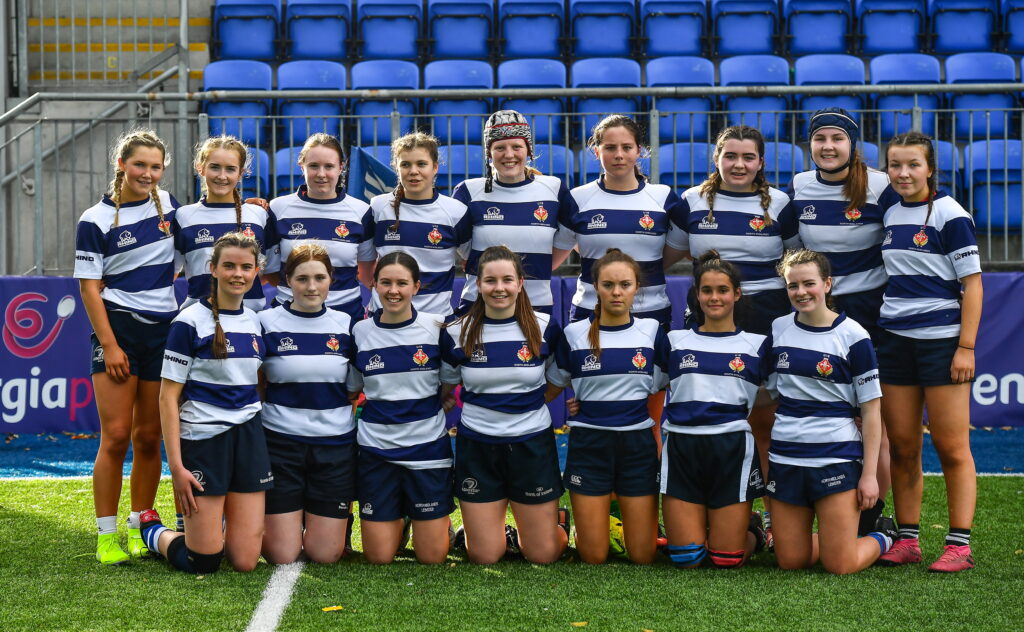 “This is a novel initiative, which will not only provide a challenge to everyone involved, but also create greater awareness of the role and activities at the Barretstown Camps,” he said.

The task itself is broken down into two phases:

All three phases of the task have to be completed by Monday, November 1.