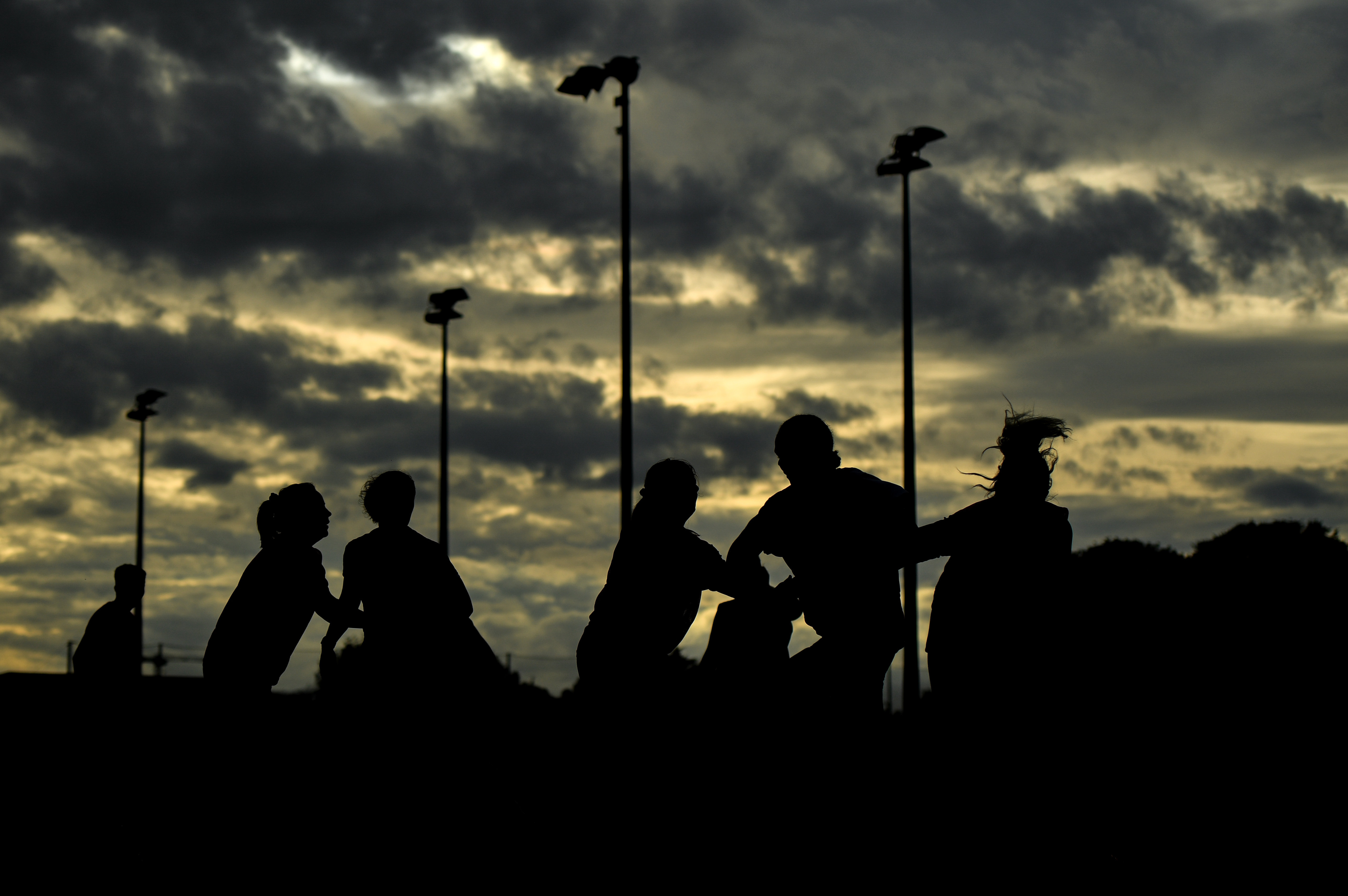 The North Midlands came out on top in a rip-roaring Bank of Ireland Sarah Robinson Cup clash at Maynooth University on Monday evening.

From the outset, both sides showed a willingness to keep the ball in play with good handling skills on display.

The North Midlands, following a quick move among the three quarters, took the ball close to the opposition line where prop Katie Hannon crashed over for a try.

North Midlands extended their lead through the power of their pack. A strong rip in the tackle from Blathnaid Smith prompted several pick-and-go drives.

Despite brave defence by the North-East, a gap opened up wide on the left to enable Hannon to notch her second try, doubling the lead in the 25th minute.

Eventually, the pressure told when textbook continuity led to Woulfe breaking free of a waning defence to halve the difference.

Then, the game was turned on its head when loosehead Emma Looby was able to outwit the cover in striding away to the posts, scrum-half Campbell’s conversion putting the North-East in front 12-10 for the first time at the break.

There was little or nothing between the two sides, the impressive lock Smith and tighthead Ruth Whittle carrying strongly down the middle.

From a scrum, the ball was shifted smartly where flanker Amy Maguire arrived at pace to recover the lead 15-12 for North Midlands in the 47th minute.

The introduction of two eager benches kept the intensity high in a ferocious back-and-forth.

Alma Atagamen showed her power in taking the ball and several North Midlands defenders across the line to make it 17-15 in the 56th minute.

Out-half Amy Rushton and centre Taragh Kirwan were the architects of the next incision for full-back Amy Larn to outpace the defence for Rushton’s conversion to make it 22-17.

The game-breaking moment arrived soon after when Rushton intercepted five yards from her own line to beat a tackle and take the ball the length of the pitch, finding the energy to also convert.