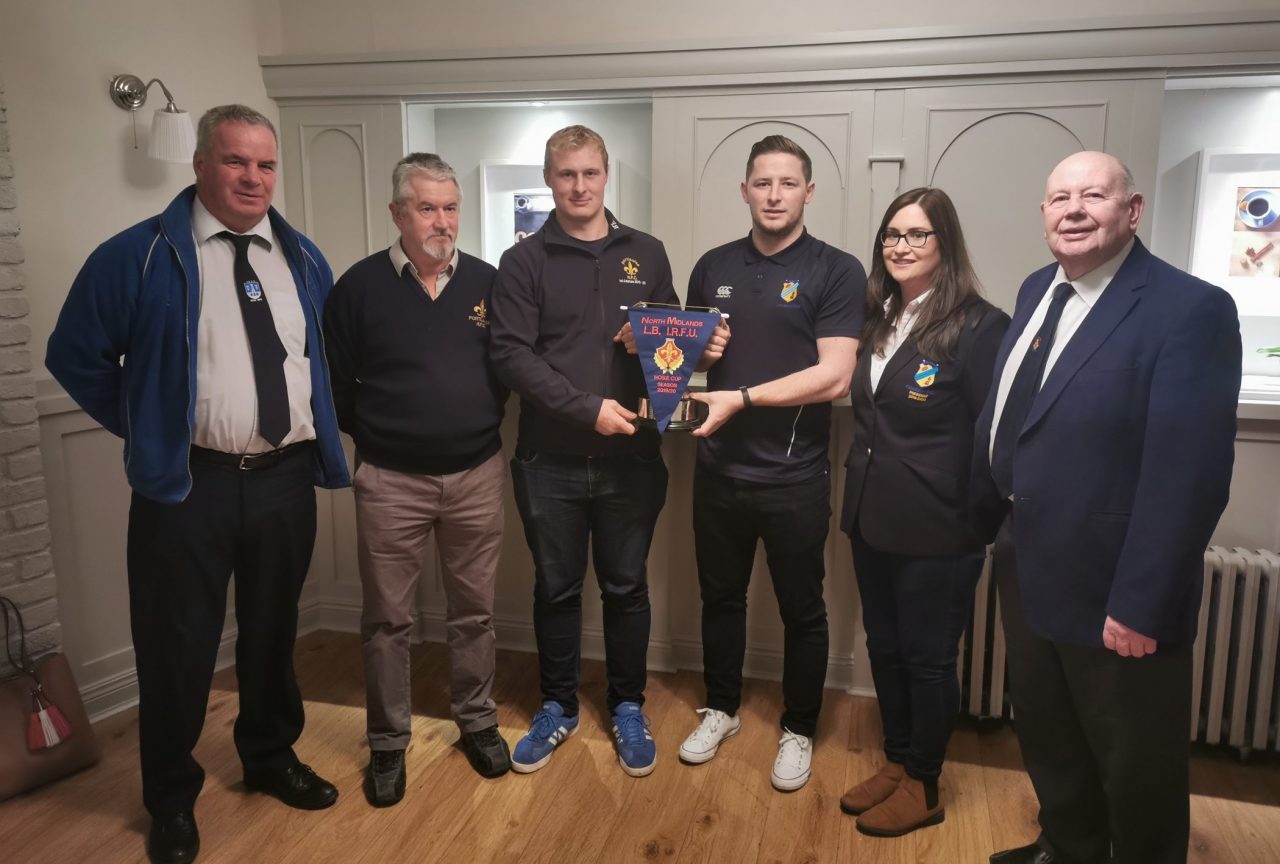 The Hosie Cup Final will see Clondalkin, defeated finalists in each of the last four finals, meeting Portlaoise who last won the Cup in 2010.

Portlaoise who defeated Naas, the defending champions, in the semi-final return to the championship game after an absence of five years.

Following a slow start to the Leinster Division 2A League they have now won six of their last seven and will provide a severe challenge to Clondalkin who are mid-table in the higher Division 1B.

The Lalor Cup Final sees Portarlington, who last won the title in the 2005 season, face off against 2016-17 winners Naas who play in Metro Division 4.

This will be the first time the clubs have met since the Provincial Towns Cup a few years back when they played out a close encounter.

The  Osborne Cup Final for Under-18s will be between last season’s losing finalists Naas and Cill Dara who won the cup in 2017.