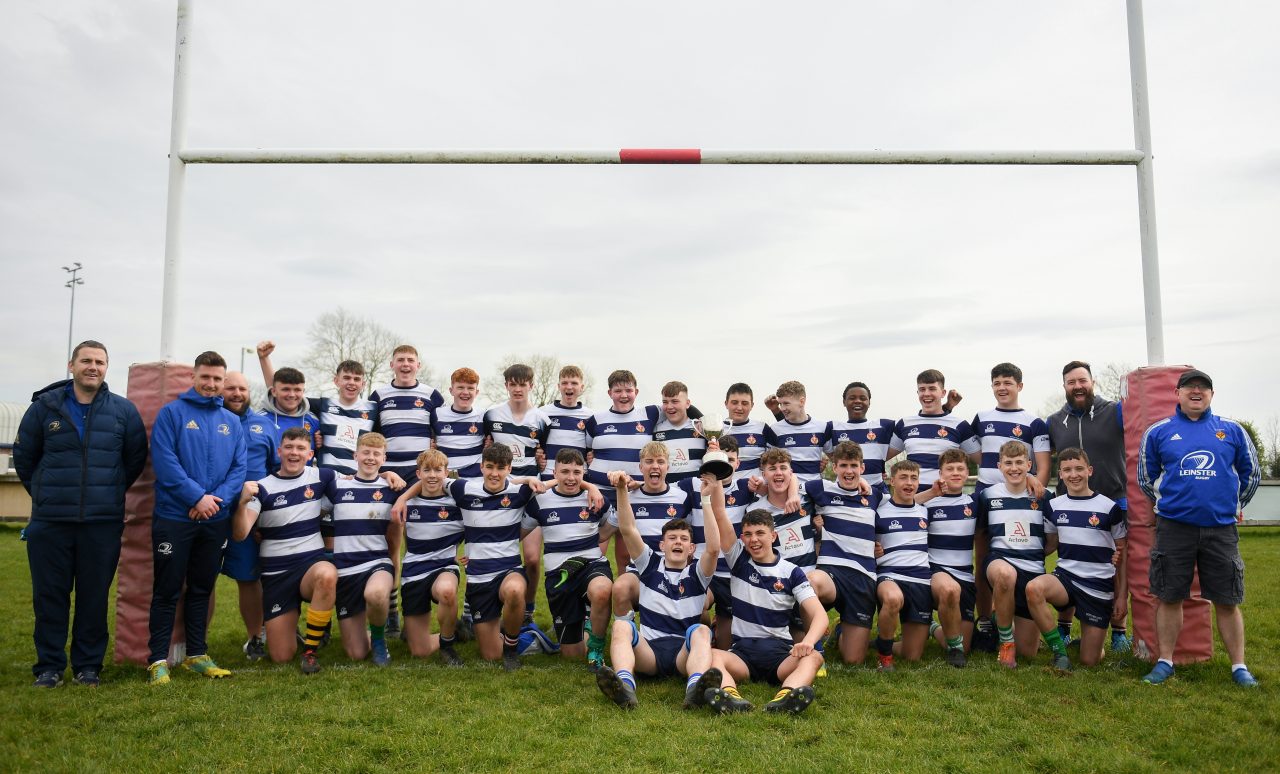 Prior to the final round of games in the 2019 Bank of Ireland Shane Horgan Cup last Wednesday, both the North Midlands and South East areas sat joint top of the U16 development league.

This resulted in an exciting morning of see-saw scoring in Cill Dara RFC, where the North Midlands hosted the Midlands Area, and in IT Carlow where South East and Metro clashed.

A narrow victory for Metro over the South East, 27-26, saw the North Midlands Area (Kildare & Laois) crowned winners for the first time, after they topped off an unbeaten season with a 23-8 win over the Midlands area. 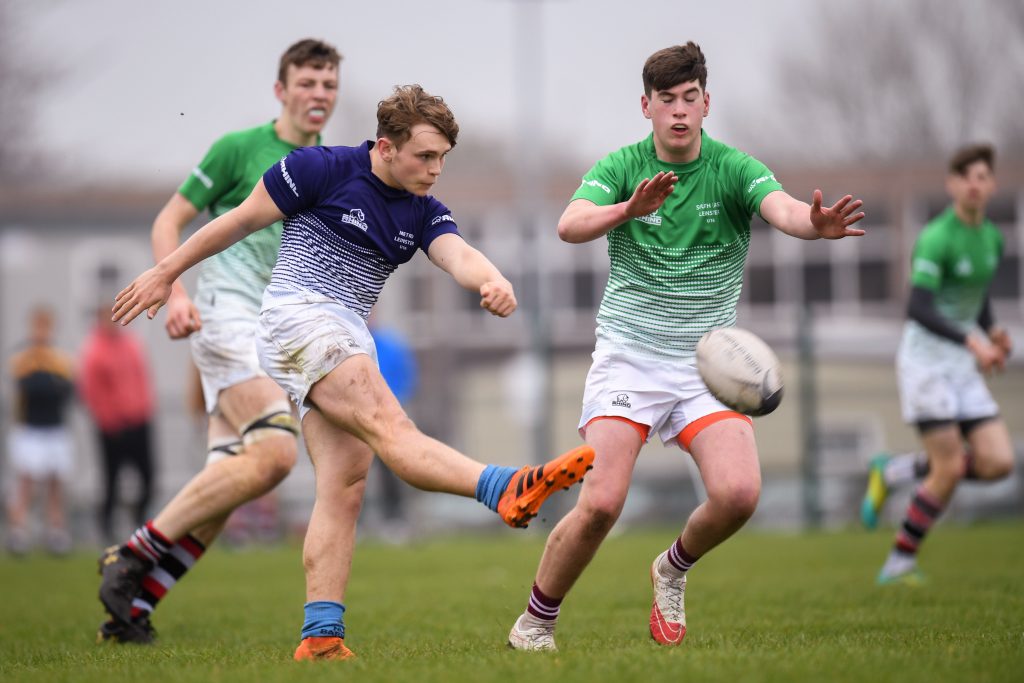 Two penalties and a conversion by full-back, Andrew Osborne, after a dazzling individual try from centre, Conor Martin, gave the home side a 13-3 lead at the break.

The Midlands pulled back an unconverted try early from Ronan Fox in the 2nd half but another Osborne penalty and a try by winger, Sam Dunne, converted by Aaron O’Donohoe, sealed the win for the North Midlands side.

Fourteen different clubs from both Midlands and North Midlands area and sixteen clubs from the South-East and Metro areas were represented on the match-day squads bearing testimony to the huge amount of work done by local CCROs (Club Community Rugby Officers).

Photos from the U16 games can be found here.

The U18 Area sides were also in action in the same venues with North Midlands narrowly losing out to the Midlands area 40-38 in a thrilling game. 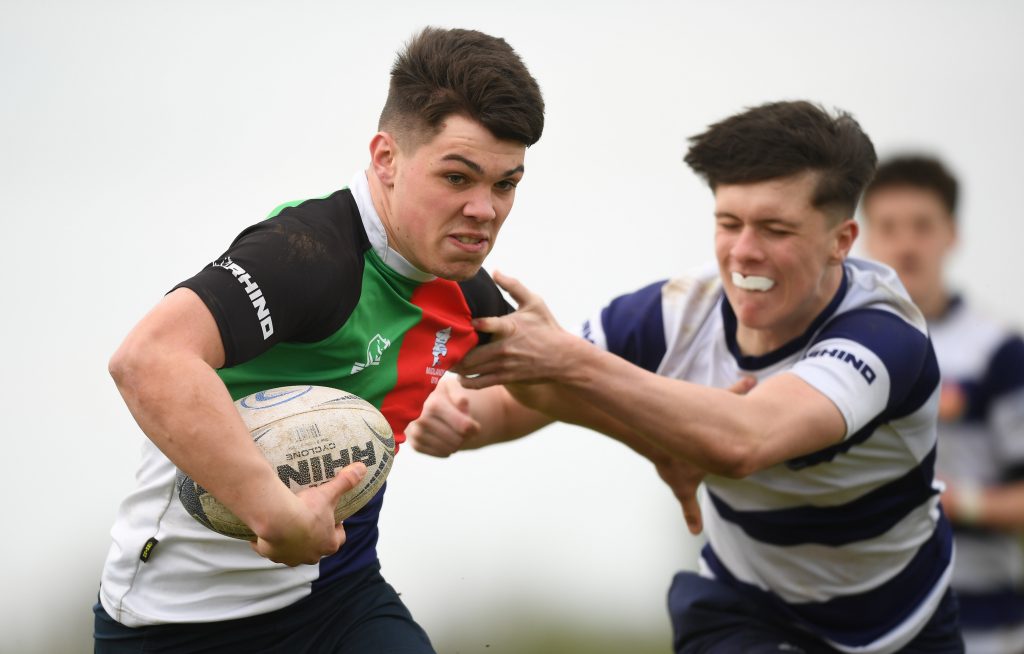 In the other fixture in IT Carlow, South-East beat Metro 33-26.

Check out all the U18 photos here.