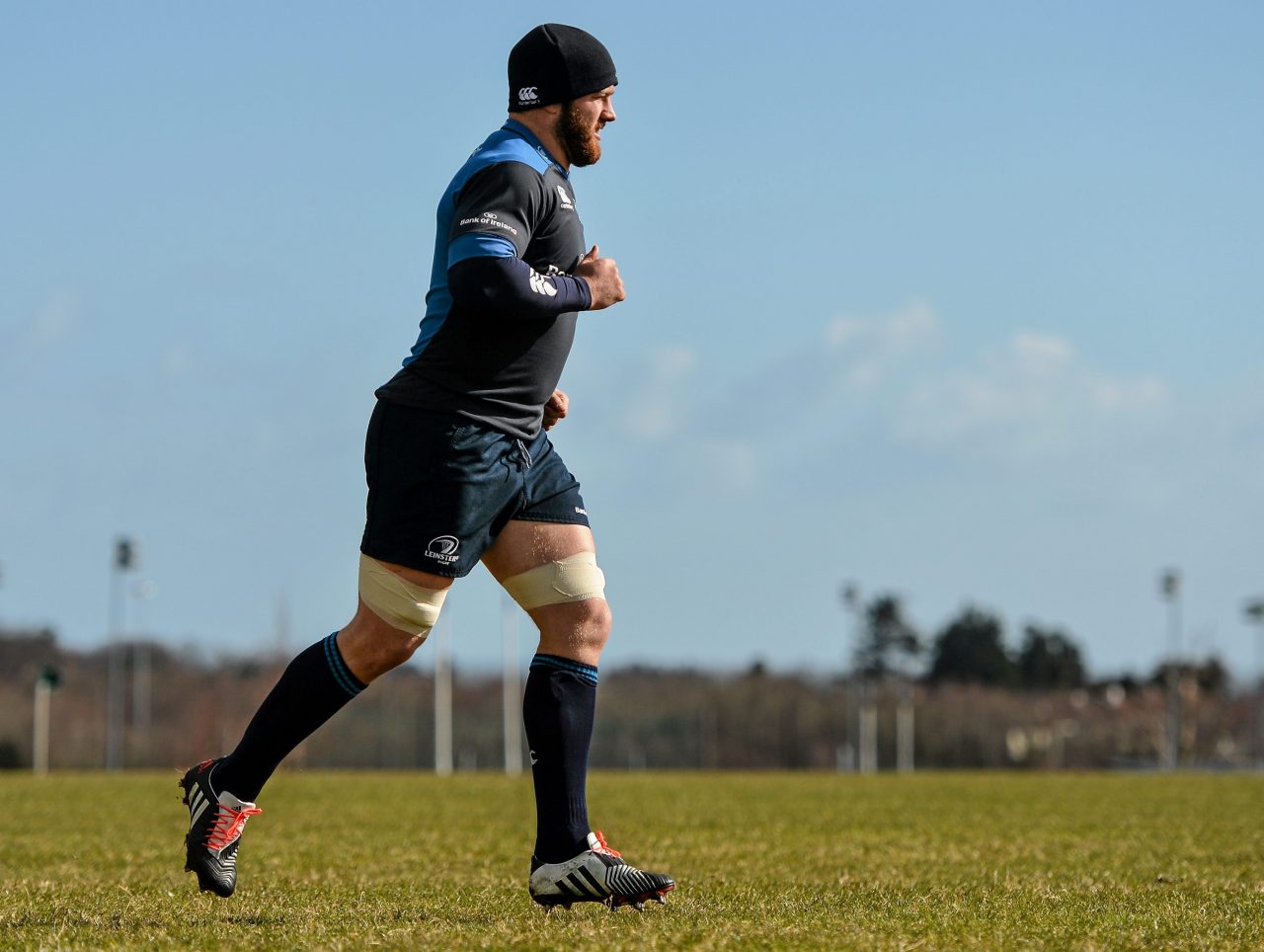 Ahead of tomorrow’s Champions Cup Quarter-Final meeting with Bath Rugby in the Aviva Stadium (Kick Off: 3.15pm – live on BT Sport, available in Ireland through Setanta Sports), Leinster Rugby Head Coach Matt O’Connor has announced his team following the Captain’s Run this morning.

Jamie Heaslip will lead the side as he closes in on his 200th cap for the province. Tomorrow will be his 198th appearance in blue.  There are nine changes in total from the team that drew 34-34 with the Glasgow Warriors in last Friday’s Guinness PRO12 with three of those changes in the backs. Leinster welcome back all of their 6 Nations winning players including Rob Kearney who returns at full back. Fergus McFadden, who scored Leinster’s first try last Friday and also scored against Wasps last time out in Europe, continues on the right wing with Luke Fitzgerald coming onto the left wing.  There is no change to the centre partnership with Ian Madigan, who scored 14 points from six kicks against Glasgow, starting at inside centre with Ben Te’o outside him at 13. In the half backs Jimmy Gopperth is at ten, while Isaac Boss comes in from the start this week having scored two tries when introduced last week.  There are six changes in the pack with a new front row of Cian Healy, Sean Cronin and Mike Ross starting and Devin Toner coming into the second row alongside Mike McCarthy.  Jordi Murphy retains his place at blindside flanker, while at openside Sean O’Brien makes his first appearance for Leinster since the opening day fixture away to Glasgow Warriors in Scotstoun. O’Brien captained the side that day from the base of the scrum but has not played for Leinster since having had shoulder surgery. He did however play in four of Ireland’s 6 Nations games scoring two tries in a Man of the Match performance against Scotland two weeks ago.  As mentioned above, Jamie Heaslip returns to lead the team having not played for Leinster since the final pool game against Wasps in January.  Click here to purchase tickets for the game which are still on sale with adult prices starting from €;28 and children’s prices at €;10.