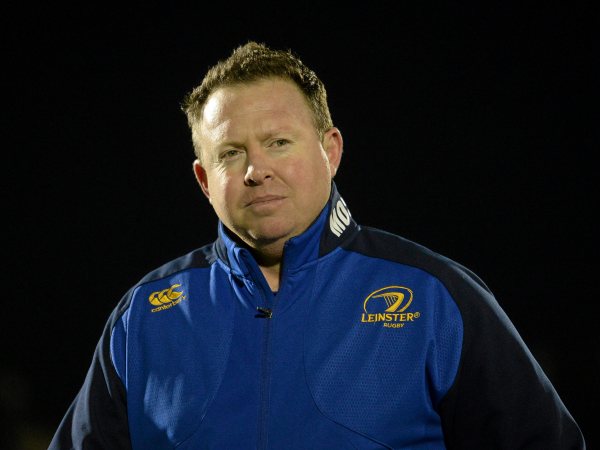 Leinster Head Coach Matt O’Connor sees the upcoming games over the course of the 6 Nations Championship as a crucial part of the season that may decide whether or not teams challenge for silverware this May.

Leinster are currently second in the PRO12 table, with four games during the 6 Nations, the first of those being against Zebre this Sunday.

“It’s a huge period for the team. We understand that this will have a big bearing on what happens at the end of the season,” O’Connor says.

“The four points that are on offer on Sunday are the most important four points of the year. It would determine whether we’re at home or away in a semi-final, or in the top four or not in the top four. The guys understand that responsibility. Hopefully we can get a few wins and we can stay in touch with the top of the league.” 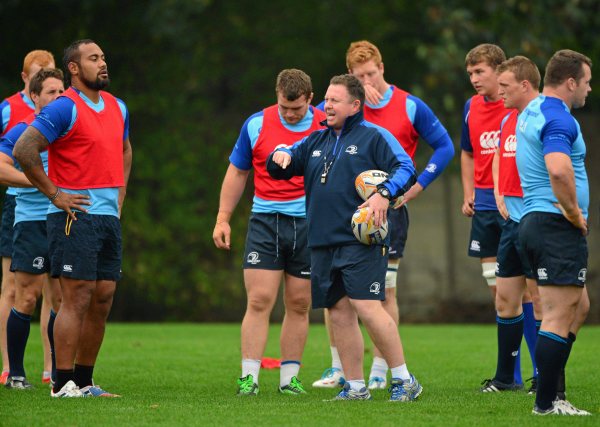 While performances and results are important during this period, the development of some of the younger players in the squad will play an important role over the coming weeks.

“Individually it’s a good opportunity for those blokes to stick up their hand,” O’Connor explains.

With several players unavailable due to international commitments, O’Connor will have to make full use of his squad, something he has experience with from his time at Leicester: “We lost a lot of important bodies at Leicester through these periods; guys that ran the team and were very, very instrumental in how we did things. So from that end I’ve had a bit of experience with it. The number [of unavailable players] is still something that I’m coming to terms with. But like I said, it’s an opportunity.” 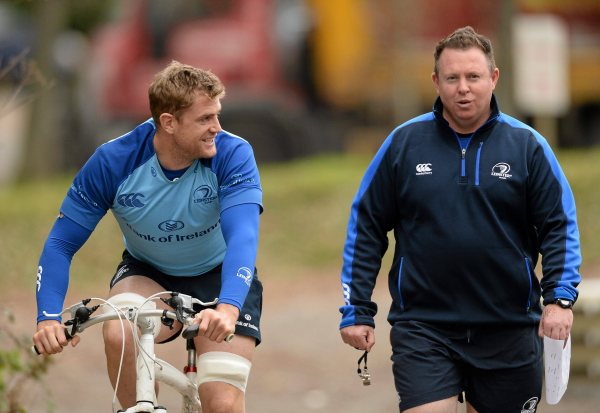 Despite the absence of some key players, O’Connor believes he still has some strong options to choose from, with many experienced players available for selection in the upcoming PRO12 games. It also allows the young players to learn from some of the older players in the squad.

“We’ve got a lot of experience in this period that we probably didn’t have in November through that test period. There’s a lot of Leinster and test caps that we’ll be able to pick from. That makes a huge difference for the young guys if they can see how those seasoned pros operate under pressure.”

There’s also the possibility of players being released from the Ireland camp and being made available for this weekend’s game, or against Dragons on Valentine’s Day in the RDS.

“We’re fortunate enough this week that if there’s any blokes that Joe [Schmidt] doesn’t want out of our roster that we’ve got a long week so we can probably afford to squeeze them in. Next week there’s no test which is helpful and then we’ve got a couple of tight turnarounds so we’ll just have to wait and see.”

With sights firmly set on this weekend’s game against Zebre, O’Connor knows his team will face a tough test against an Italian side that are improving with every year they compete in the PRO12.

“[Zebre] are playing a lot better this year. They’re certainly harder to beat than they have been in the league in previous years. You’re not going to go over there and get a result if you’re not at the very top of your game.”

Leinster take on Zebre this Sunday in Italy. Click here if you want to fly with the squad to the game.

Leinster return to the RDS this Valentine’s Day to face Dragons in a game that is sure to get the heart racing… Buy your tickets here.