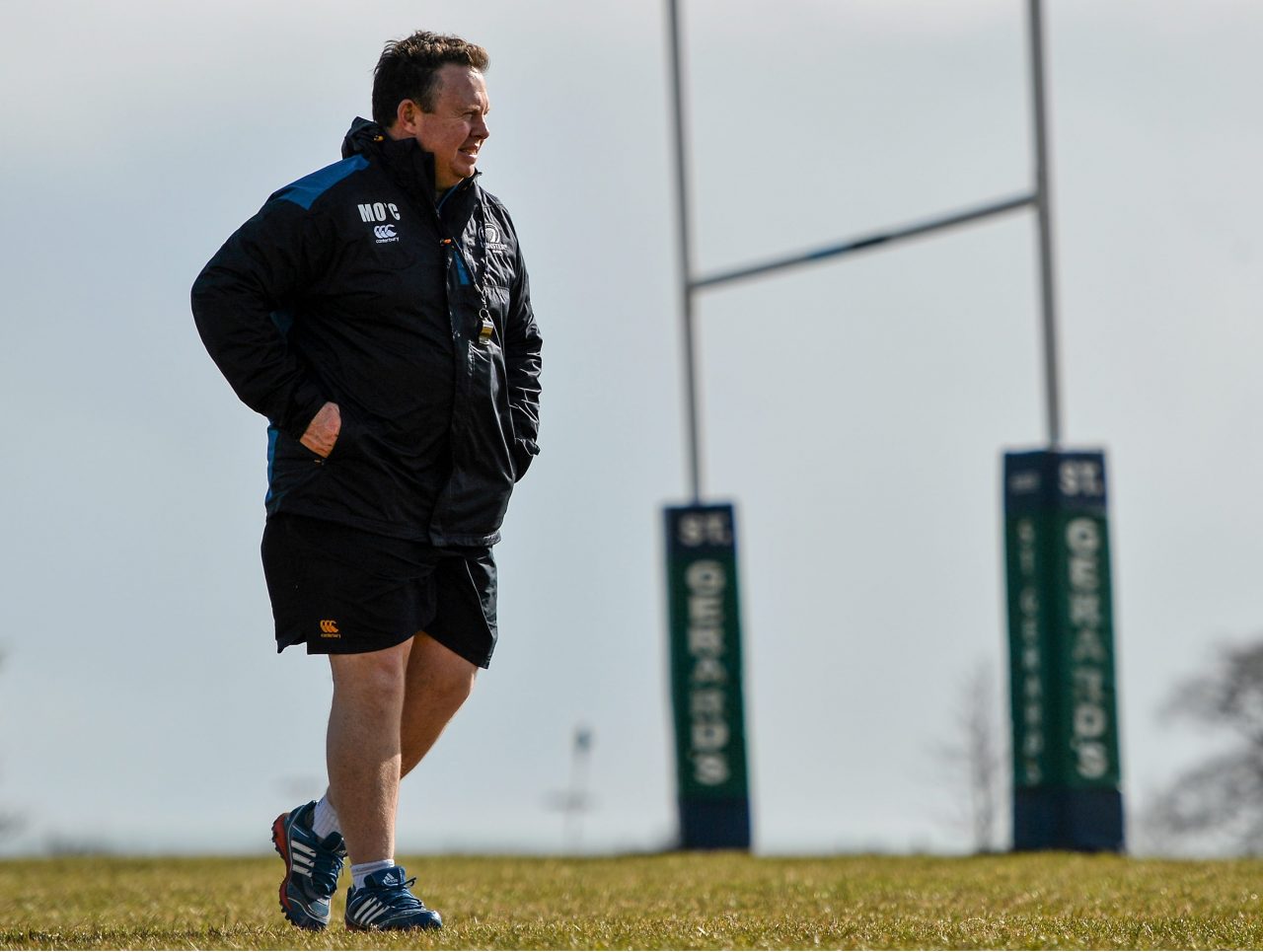 Ahead of this Saturday’s Champions Cup Quarter-Final against Bath in Aviva Stadium, Leinster head coach Matt O’Connor discussed the tough selection decisions the coaching staff have to make for the big match and the return of Sean O’Brien for the end of season run-in.

The Leinster team to face Bath this Saturday will be announced on Friday at 12pm on leinsterrugby.ie, and Matt O’Connor acknowledges that there are plenty of tough selection decisions to be made for the European quarter-final at the Aviva.

“The front rowers, the back row and the back three are probably the toughest decisions that the coaches had to make this week. Thankfully there’s a lot of quality blokes to choose from, and there’ll be some tough decisions and some disappointed guys tomorrow when the team’s announced.

“It’s not about solely the individuals. It’s about the balance and the combinations: especially in the front row, what you get across the course of the 80 minutes, the back row is always a juggling act in relation to the skill sets of the guys, and the back three’s a little bit the same. We’ll have to roll the dice and hope we come up with the combinations that will deliver the best for us on Saturday.” 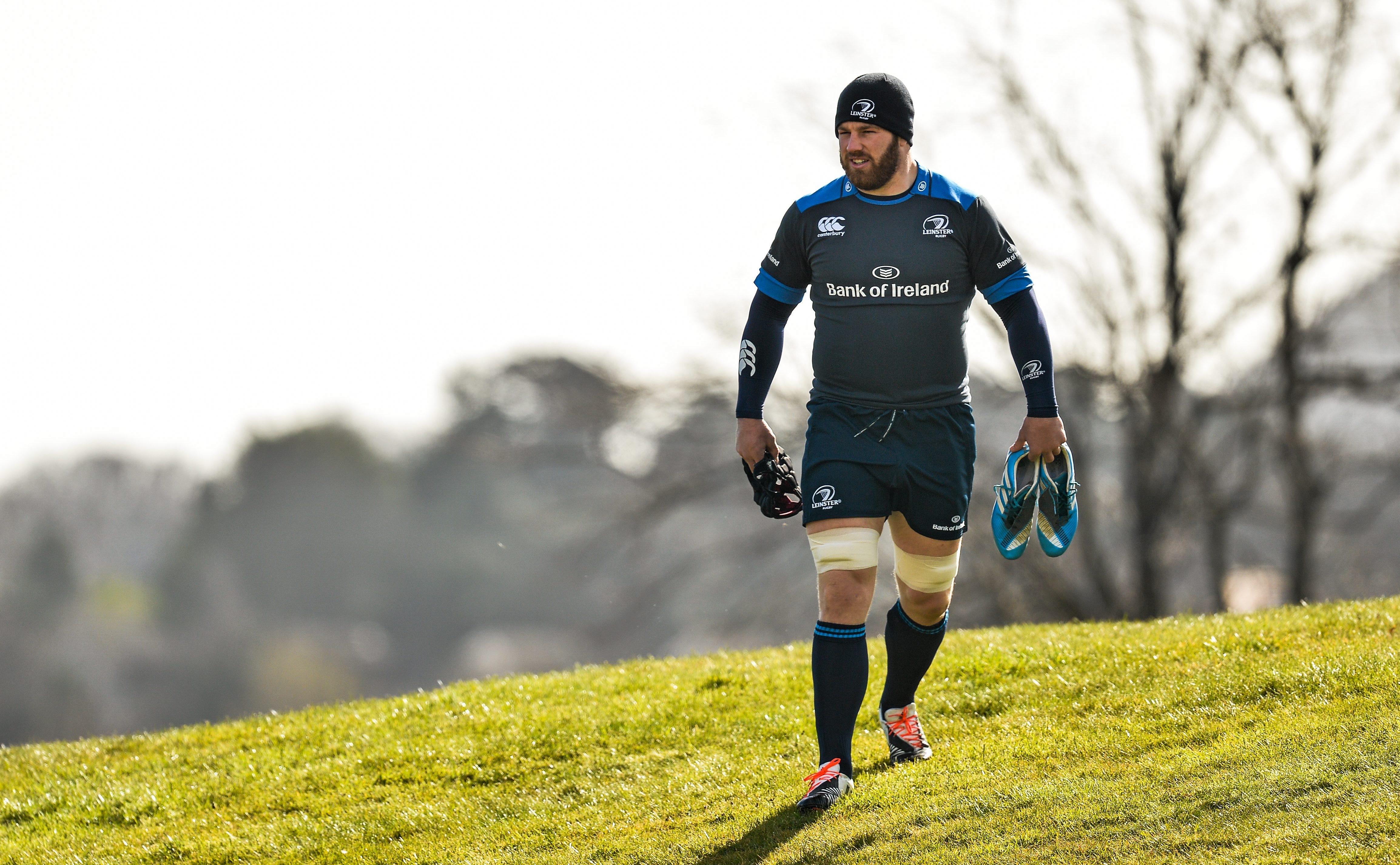 One man that could feature in a Leinster jersey for the first time since September is Sean O’Brien. The Tullow Tank suffered a recurrence of a shoulder injury at the start of the season and didn’t play a game of rugby until the Ireland Wolfhounds’ defeat to the England Saxons at the end of January.

Speaking to the media in Leinster HQ on Thursday, O’Connor said that getting a fresh O’Brien back for a crucial run of games, starting with Bath this weekend, is a “huge bonus”.

“He’s a competitor. He fights for everything and he expects the same out of the blokes next to him,” O’Connor said.

“It certainly takes the pressure off Jamie in a leadership capacity because he knows he’ll have Seanie there right beside him. He’s been fantastic this week. I thought his form against Scotland and throughout the 6 Nations got better and better with every minute he played. To have him back, relatively fresh, for us at this stage of the season’s a huge bonus.”

Matt O’Connor rules @_kanedoug out of this weekend but says Eoin Reddan is fit to play. #LEINvBATH


O’Connor also commended the positive impact of the returning internationals on the Leinster camp over the past few days.

“The Test boys have come back into the environment and trained really well. It’s given us a very positive vibe which has been great this week.”

The Leinster head coach also confirmed that Aussie lock Kane Douglas would miss out this weekend with a hamstring/back issue, the same injury that ruled him out of last weekend’s draw with Glasgow Warriors.

Leinster face Bath this Saturday in Aviva Stadium. Tickets are still available, starting from €;28 for adults and €;10 for children.