O’Connor: “The resolve in the group was really positive” 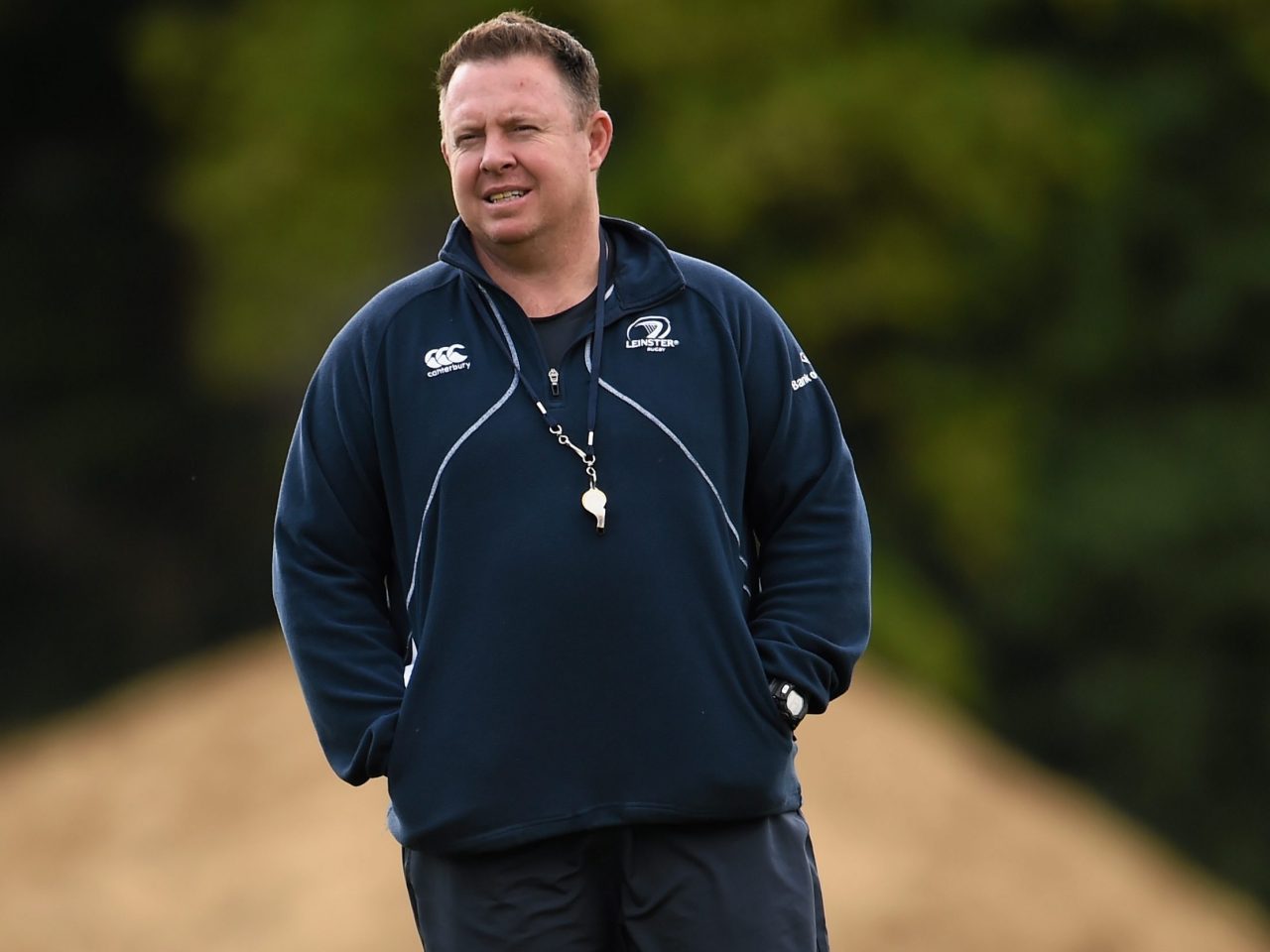 Read Matt O’Connor’s post-match reaction to the win over Wasps.

At half-time in Sunday evening’s Champions Cup match against Wasps, Leinster trailed by nine points with the scoreboard reading 11-20 in favour of the away side. An interception by Alapati Leiua and Christian Wade’s blistering pace gave Wasps their two tries in the first half.

Speaking to the media after the game, Matt O’Connor said his team were fully aware of the threats posed by Wasps and that the English side would capitalise on any mistakes Leinster made.

“That’s the way Wasps play – that’s in their DNA – they play for those opportunities. They’re very, very clinical. When they get those opportunities, more often than not they take them. That’s the game; you’ve got to deal with them. We didn’t deal with them in the first half, we were significantly better in the second half and I think we controlled large parts of the game which were important.”

Although Leinster went in behind at half-time, O’Connor said he was pleased with the way his men rallied, particularly after some late changes to the team during the week.

“The resolve in the group was really positive – the bench were great for us, I think they added a lot. It was a tough week in relation to a couple of withdrawals late in the week which changed a few combinations. I thought Noel and Michael Bent came in and did a great job.”

Darragh Fanning, who made his European debut for Leinster last night, scored a try in each half which brought Leinster back into the game and led to Dominic Ryan’s match-winning try in the 61st minute. After the game, O’Connor praised Fanning’s work, and that of the back row led by Jamie Heaslip.

“(Fanning) did a great job for us last year and he’s getting better and better the longer he spends in the environment. He works really hard off the field and I think he’s starting to be very, very comfortable at this level. He was good for us tonight and he’s been good for us all season.

“Jamie was very, very good for us. His work rate was unbelievable. I think he was quite well supported by Rhys (Ruddock) and Dominic Ryan, who worked incredibly hard, and I thought the three of them were outstanding against a very, very good back row. Johnson and Hughes are a handful and I thought our boys worked really hard.”

Looking ahead to next weekend and the trip to face Castres, O’Connor was asked whether he thought the visit to Stade Pierre-Antoine was Leinster’s best chance of an away win as the 2013 Top 14 champions have won just three out of their first 10 games of the season, though all three of those wins have come at home.

“It’s another tough assignment next week. We’ve got to make sure that we rest up physically and mentally and we arrive at Castres understanding what we’ve got to do to get the result down there. We’ll target all games. I don’t think Castres are going to be any easier to beat than Quins or Wasps.”

Click here for photos and highlights from the win v Wasps.