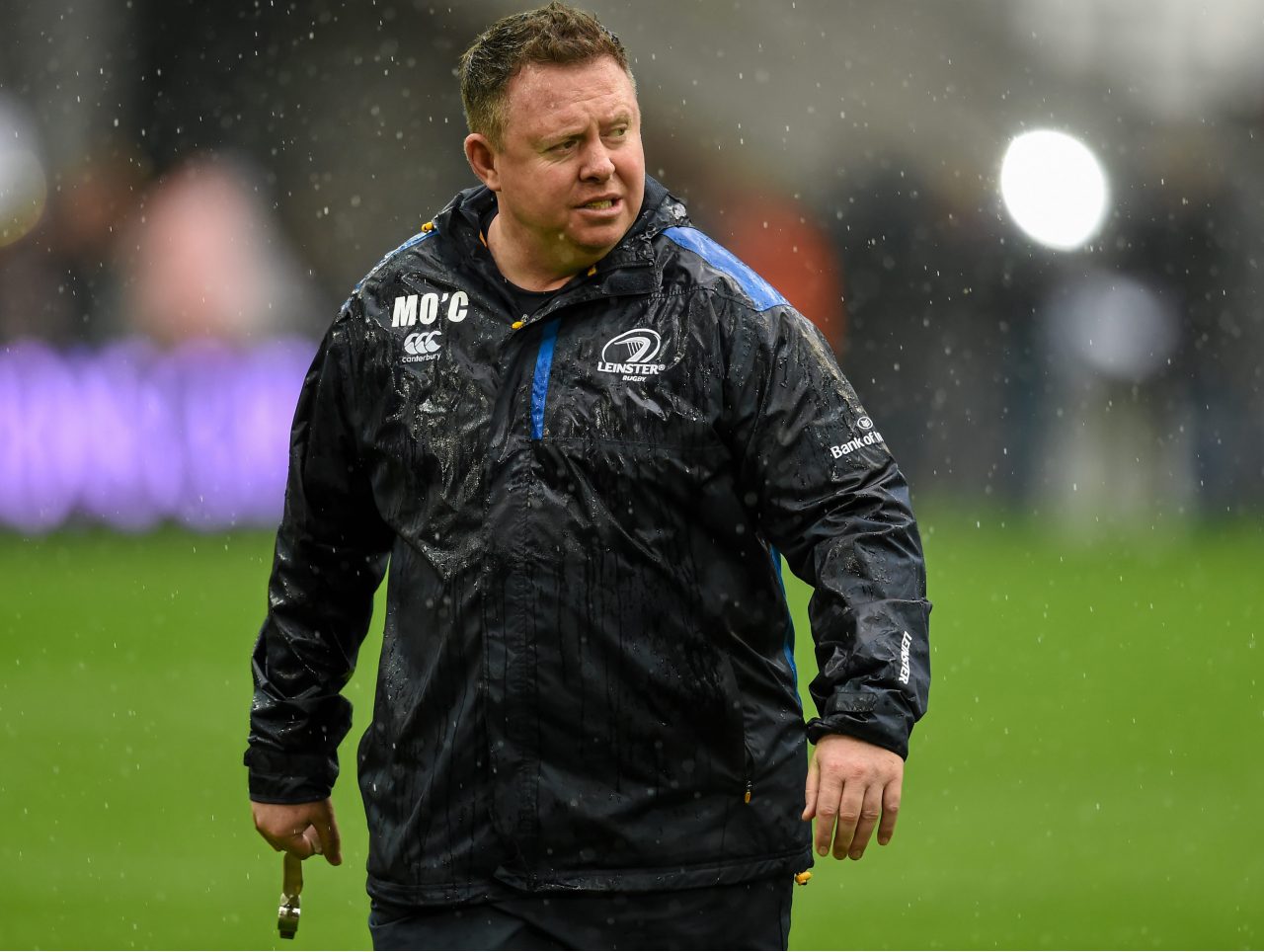 Ahead of the trip to Kingspan Stadium, Leinster head coach Matt O’Connor has emphasised the importance of matching the performance from the Champions Cup semi-final against Ulster on Friday.

Speaking to the media this week, O’Connor said the disappointment among the squad after the Champions Cup exit on Sunday would have to be put to one side with the quick five-day turnaround before the crucial Guinness PRO12 derby match with Ulster.

“There’s a lot of disappointment off the back of the result,” O’Connor said in Leinster HQ this week.

“But the reality is we’ve got to turn it around. We’ve got a really short turnaround. It’s a must-win game for us at Ulster. The lads are pretty good pros and will put the disappointment to one side and focus on Friday night.”

When Leinster and Ulster last met in the RDS Arena back in January, Leinster were 24-11 winners with tries from Ian Madigan and Jack Conan.

A win this weekend will give Matt O’Connor’s men the chance to claim a top four spot in the Guinness PRO12 and a place in the semi-finals going into the final two games of the season, but Ulster will also be looking to secure a playoff spot and a potential home semi-final.

“Ulster are a good side. They’ve been in good form in the league. We’ll have to make sure at their place we bring all the good things from the weekend’s performance against Toulon. It’s not that dissimilar in relation to the threats that they pose; they’ve got a very good set piece, they’ve got a lot of bodies that put pressure on you at the breakdown. We’ll have to make sure that we’re as good as we were on Sunday to get the result.

“We’ve got to win. All we’re concerned about is going to Ulster against a good side and putting in a performance that earns us the four points. We can worry about what happens after that, but it’s just about winning on Friday.”