O’Connor: “We must bounce back against Ospreys” 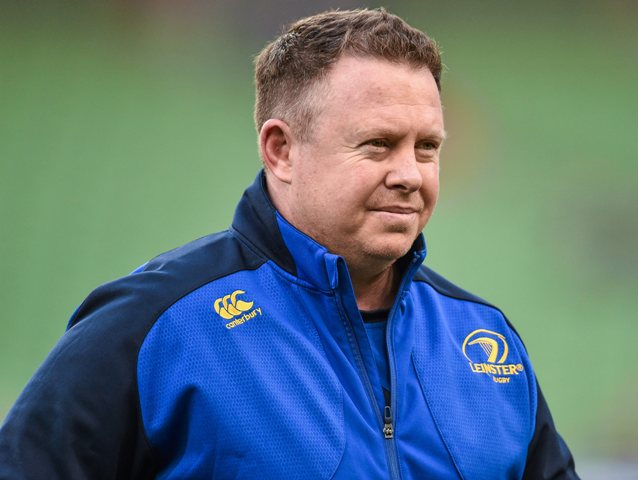 The defeat against Toulon and elimination from the Heineken Cup may have been disappointing for players, staff and supporters alike, but Matt O’Connor is looking at ways that Leinster can learn from the defeat, improve and move forward.

For the head coach, understanding where his team fell short in the Stade Mayol is important in determining the areas that need to be worked on and how the whole squad can push on into the end of the season with a RaboDirect PRO12 title to be defended.

“To beat Toulon in the quarter-final you have to be really good,” O’Connor said at a Leinster Rugby press briefing this week.

After the Toulon game, the focus now returns to the PRO12 and the challenge of defending Leinster’s league title. O’Connor is looking for his team to give themselves the best chance possible of successfully defending their crown by securing a home semi-final in the PRO12 playoffs this May.

“The motivation to make sure we’re at home in a semi-final is enormous. We know at first hand the advantage that Toulon had at the weekend, and we’re going to be trying to make sure that we have that advantage going in to the PRO12 semis.” 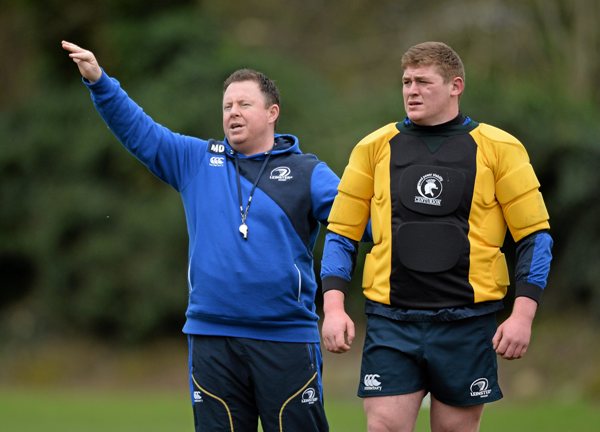 For this reason O’Connor sees the match against the Ospreys in the Liberty Stadium this Friday (KO 7.05pm) as being of great importance. It gives his side the chance to bounce back from defeat against Toulon and to secure a place in the PRO12’s top two.

This Friday will be the fourth time that Leinster will have faced Ospreys this season after a draw in the RDS in the PRO12 back in September and two wins in the Heineken Cup pool stage.

“We’ve played (Ospreys) enough to know enough about them. It’s a huge game for them because if they lose they’re probably out of it mathematically. From that perspective they’ll be doing everything they can to get the result and keep them in it. We’ve got to bounce back and we’ve got to make sure we fix the things that went wrong on Sunday.”

That will be easier said than done as the Ospreys have been one of the PRO12’s best teams in recent years, with a number of top players in their ranks. O’Connor is fully aware of the task that faces his team in Wales this Friday.

“They’re very hard to beat; they’re hard to break down at home. They race off the line. They’ve got a good set piece. They’ve got a lot of Lions and Welsh internationals. We’re under no illusions of how good they are at home. We’re just going to make sure that we’re better.”