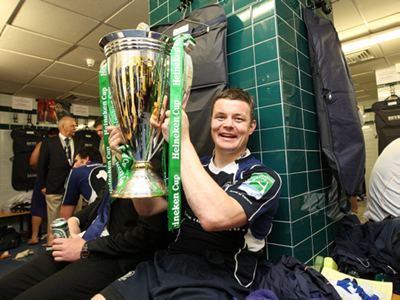 The Ireland captain announced his arrival on the world stage in 2000 with a stunning hat-trick in Ireland’s Six Nations victory over France in Paris.

A three-time nominee for the International Rugby Board’s world player of the year, O’Driscoll played on three Lions tours, including one as captain.

Rugby World team of the decade: