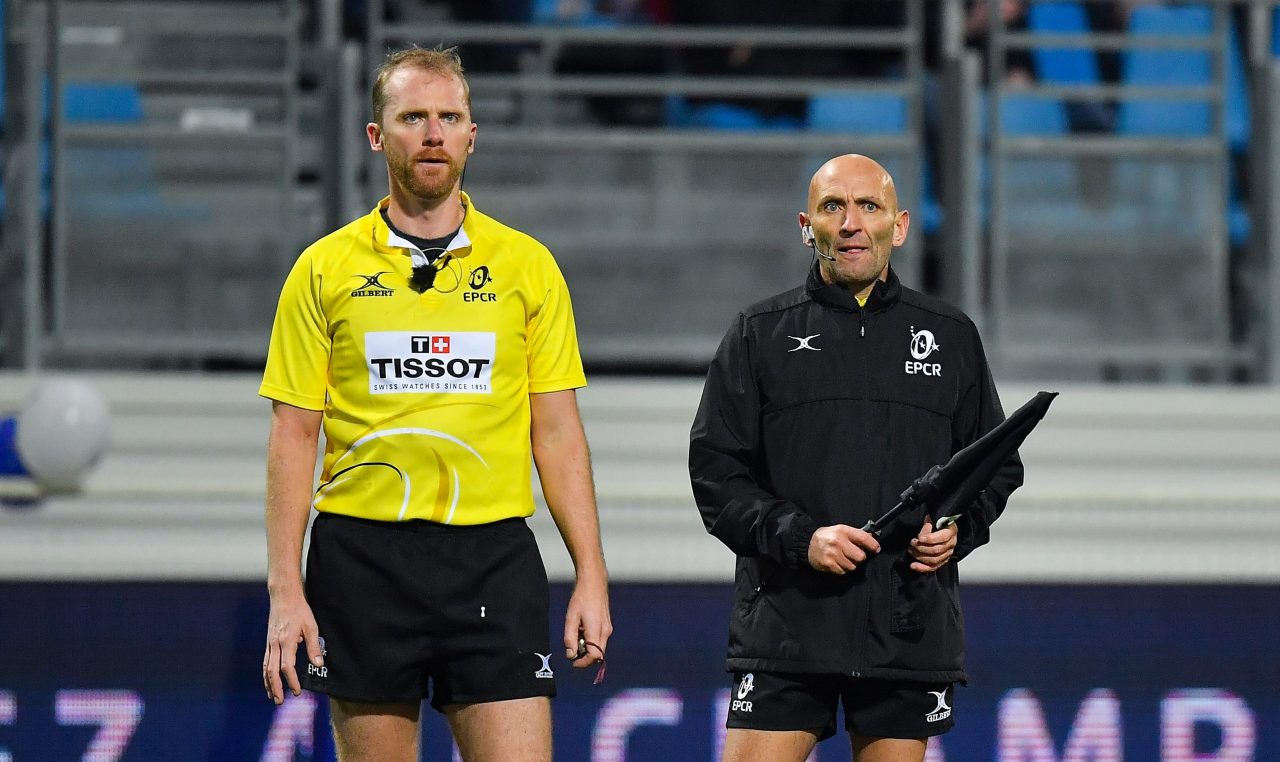 The match official appointments for the Heineken Champions Cup semi-finals have been announced following a meeting of EPCR’s selection committee which is chaired by EPCR’s Head of Match Officials, Joel Jutge.

The selection committee confirmed that England’s Wayne Barnes will take charge of the semi-final between Leinster Rugby and Toulouse at Aviva Stadium on Sunday, 21 April.