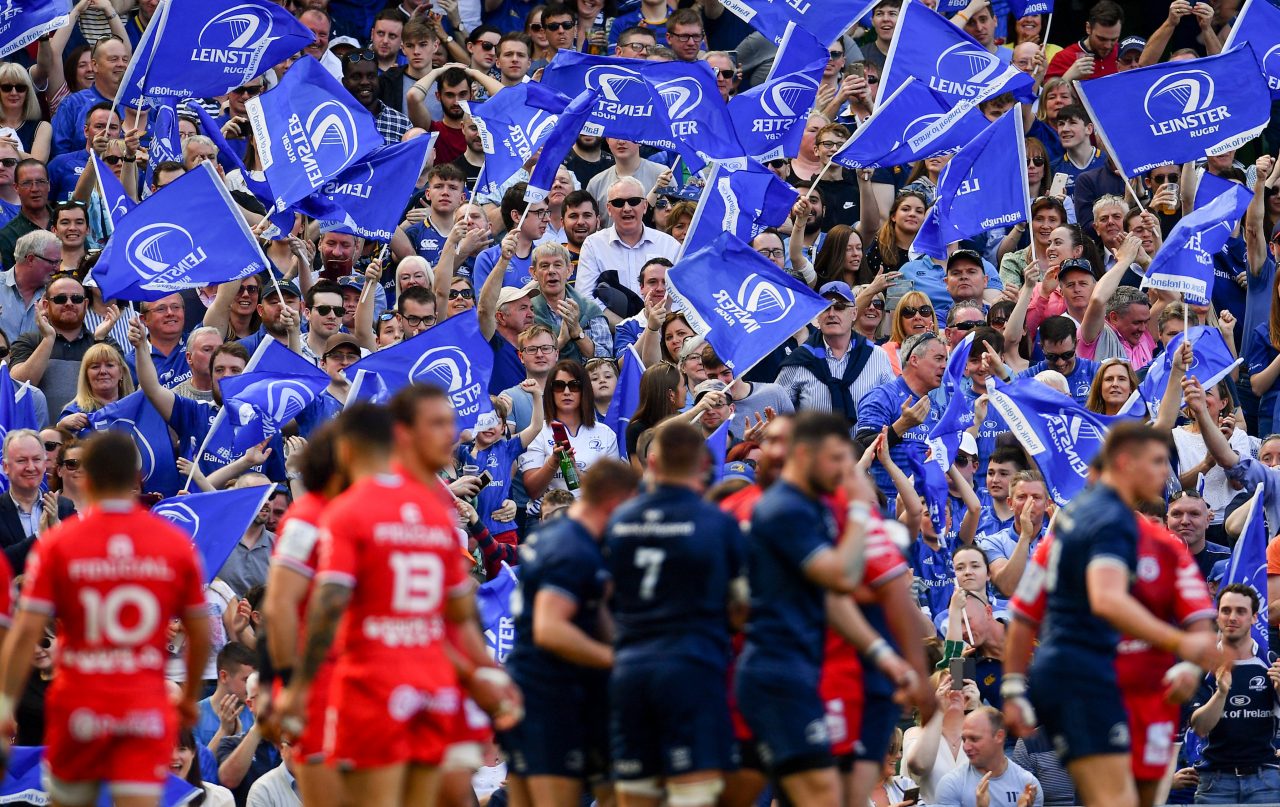 The 13th Annual General Meeting (AGM) of the Official Leinster Supporters Club (OLSC) will take place at 6:30pm on Tuesday, 25 June in The Laighin Out Bar.

The deadline for receipt of committee nominations and motions was 5pm on Tuesday, 18 June. Following the passing of this deadline, the OLSC can confirm the following:

Under the OLSC constitution, an election will be held for the seven OLSC Committee member positions at the AGM.

Those attending the AGM and participating in the ballot to elect the new OLSC Committee for the 2019/2020 season must bring their 2018/2019 season ticket card. Associate Members should show their email confirming their membership.

Motions
No motions for consideration have been received.

Both Kevin Quinn, Head of Commercial and Marketing, and Marcus Ó Buachalla, Head of Communications at Leinster Rugby, will be in attendance at the AGM.

Another special guest will be joining us too, the Guinness PRO14 trophy! There will also be some free souvenirs from the PRO14 Final for those attending.

Read the minutes from the last AGM here.