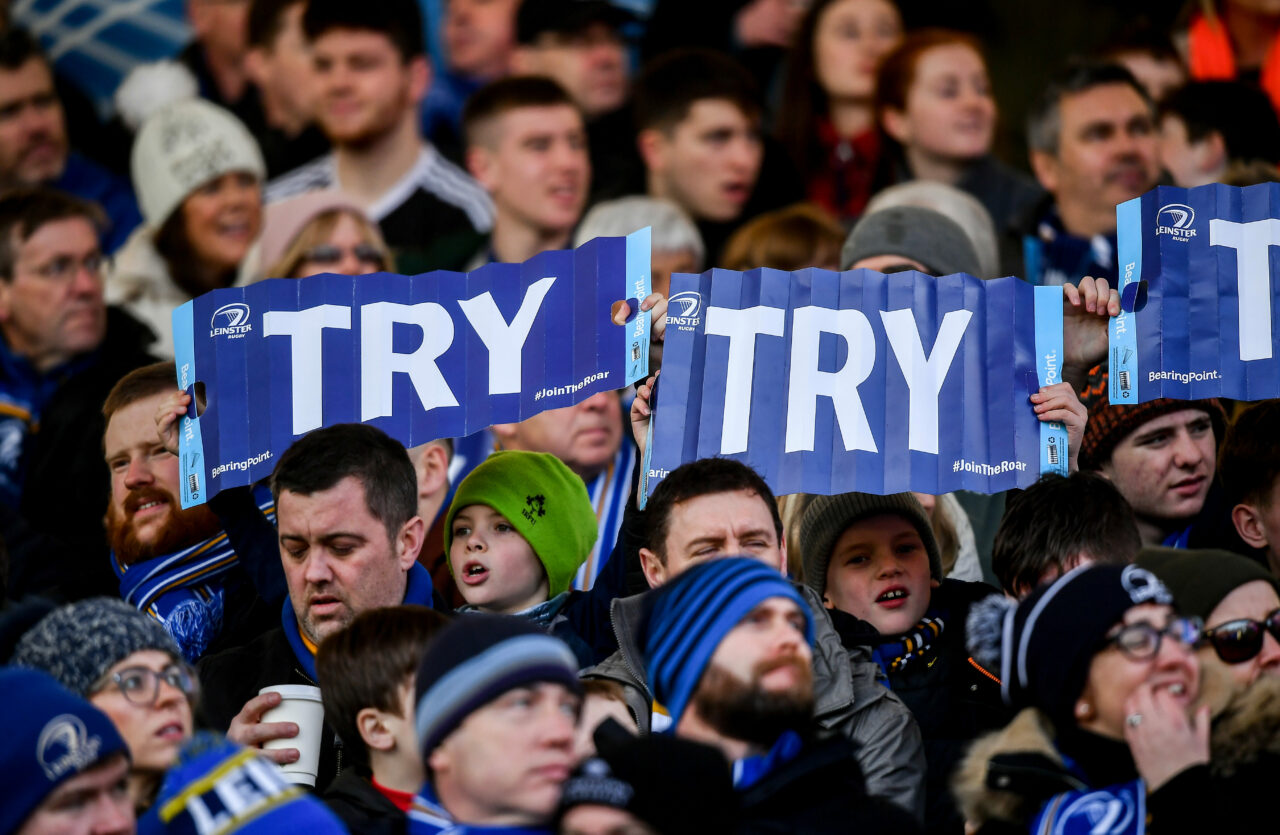 On April 13, Leinster Rugby, with the support of the IRFU, GAA and FAI, submitted plans to the Government for the return of supporters at a test event at the RDS Arena.

Last Friday, the Irish Government gave the green light to a number of test events over the coming weeks. At these events, supporters will be allowed access to various games and events across different sporting codes.

Leinster Rugby is delighted to confirm that the Round 6 Guinness PRO14 Rainbow Cup game against Dragons at the RDS Arena on Friday, 11 June (KO 8.15pm) has been designated as one of those test events and that 1,200 supporters will be allowed access. 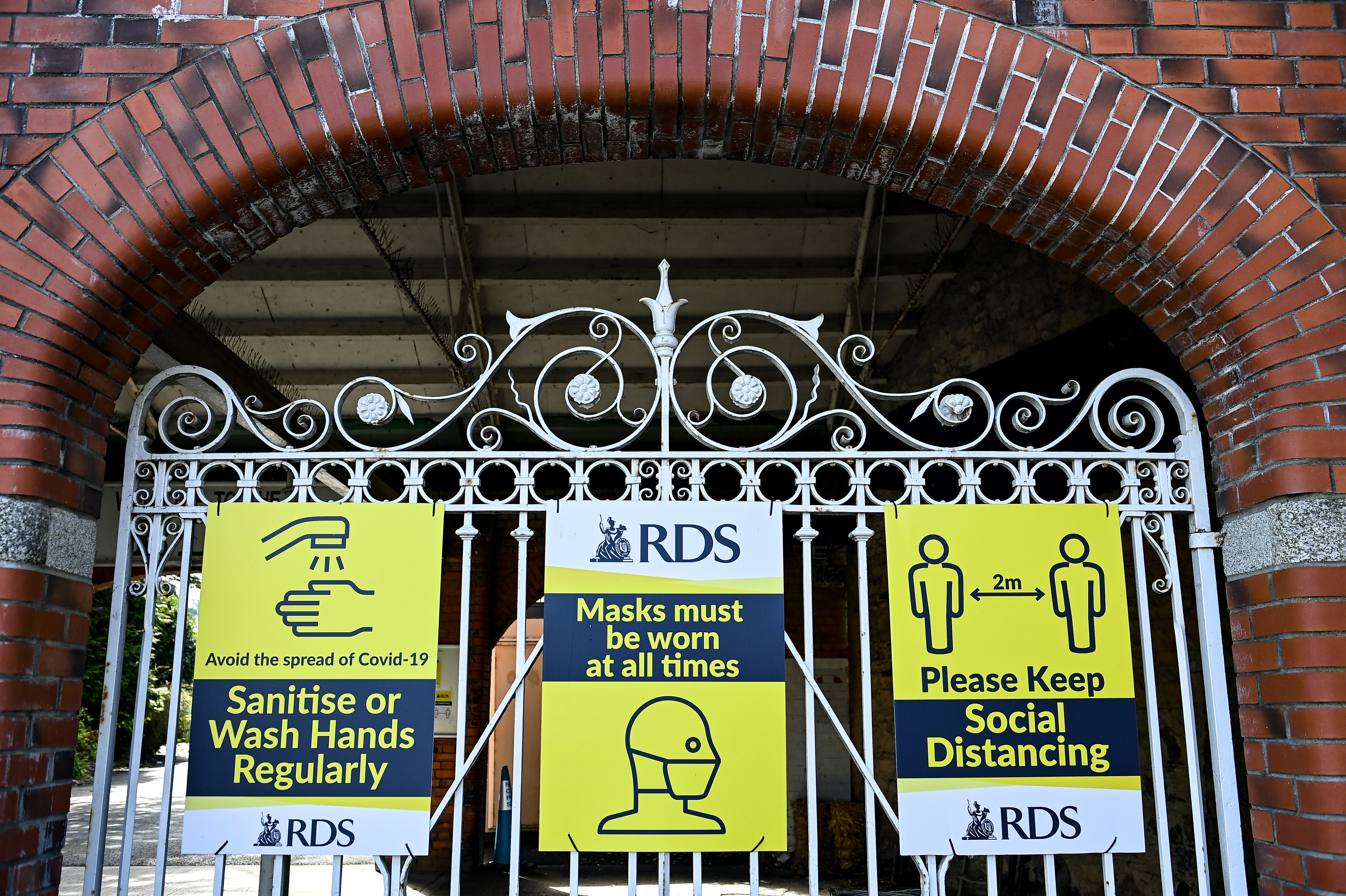 Today, at 2pm, Leinster Rugby will request expressions of interest from 2020/21 Official Members for a draw to decide who should receive tickets for the game against the Dragons.

Members are advised to check their inbox for details of same.

The window to apply for the lottery will remain open until 5pm on Thursday, 3 June, and after the draw, successful Members will be notified by email on Friday.

Successful Members will receive two tickets which must be used by them and another person from within their own household, no transfer is allowed, and there will be strict adherence to all Covid-19 regulations and guidelines in place at the time, however there will be no need for Antigen Testing in advance of attendance.

The majority of the tickets will be allocated to Members, but in recognition of their efforts over the last 15 months and indeed of their support of the Leinster Rugby test event proposal issued to the Government, tickets will also be offered free of charge to frontline workers from St. Vincent’s University Hospital in Dublin.

Members who have been successful in their application will have until Tuesday, 8 June, at midday, to settle the balance on their account with each ticket costing €15.

Tickets and their placement within the RDS Arena will also be allocated by random and there will be no exchange in location once allocated.

Both tickets will be seated together but two metres social distancing will be in place and other measures like mask wearing will also be enforced.

Should any ticket not be paid for by the deadline, the offer will be withdrawn and Official Members unsuccessful in the first draw will be notified and again, a lottery system will be applied to allocate any remaining tickets. 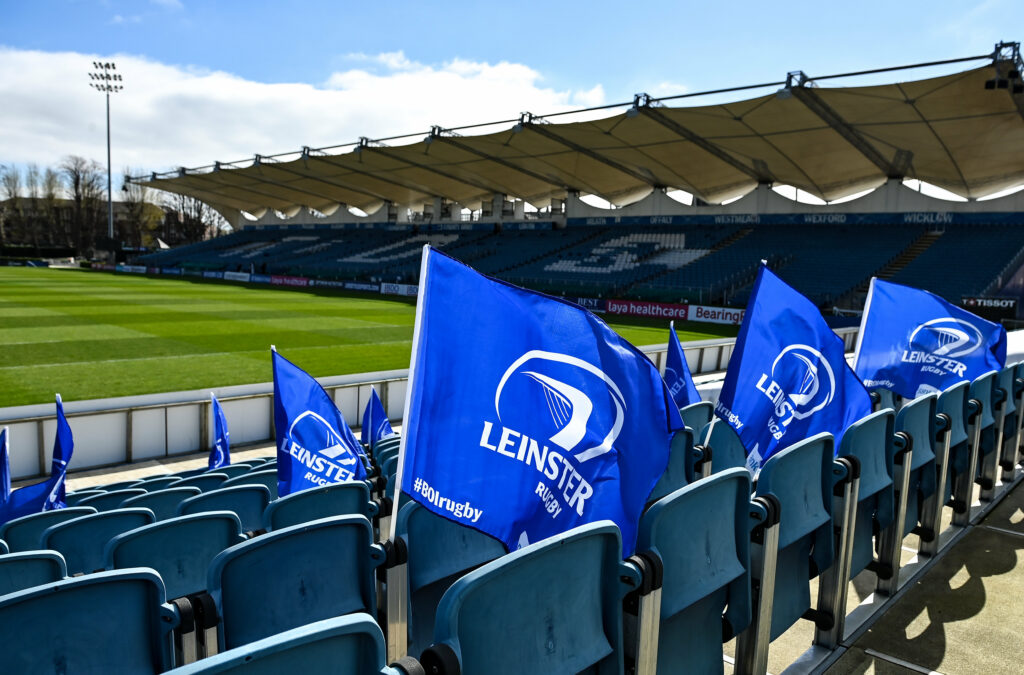 The hosting of a test event at a Leinster Rugby game at the RDS Arena is a hugely positive development ahead of the 2021/22 season in particular when we hope to have supporters back at all our games again.

Everyone in Leinster Rugby is delighted to play our part in the re-opening of society and look forward to sharing any lessons from the staging of a test event with the Government and various stakeholders.

We very much look forward to welcoming 1,200 of you at the RDS Arena on Friday week and seeing that Sea of Blue once again!

Best of luck to everyone in the draw!