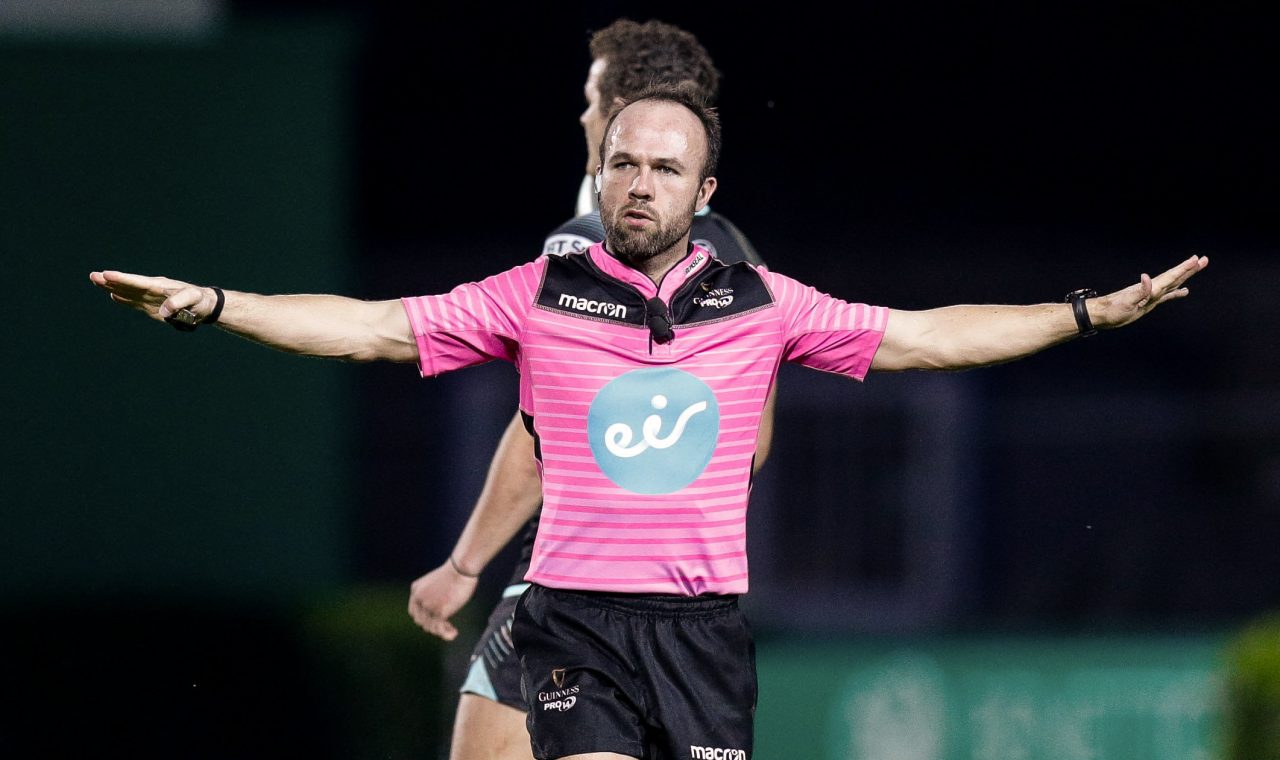 Leo Cullen’s side will take on Toulouse in the RDS Arena on Saturday, 12 January (KO 1pm) in the top of the table clash. England’s Luke Pearce will take charge of the Round 5 match.

The following week, Leinster are back on the road, this time to take on English Premiership side Wasps, on Sunday, 20 January (KO 3.15pm). Mike Adamson will referee that encounter.

Leinster currently sit second behind Toulouse in the Pool 1 after the first four rounds of matches.

Adamson last took charge of a Leinster match when they fell to a 23-21 defeat to Scarlets in the PRO14 back in September while Pearce took charge of Leinster’s victory in Champions Cup pool stage victory over Montpellier in January.