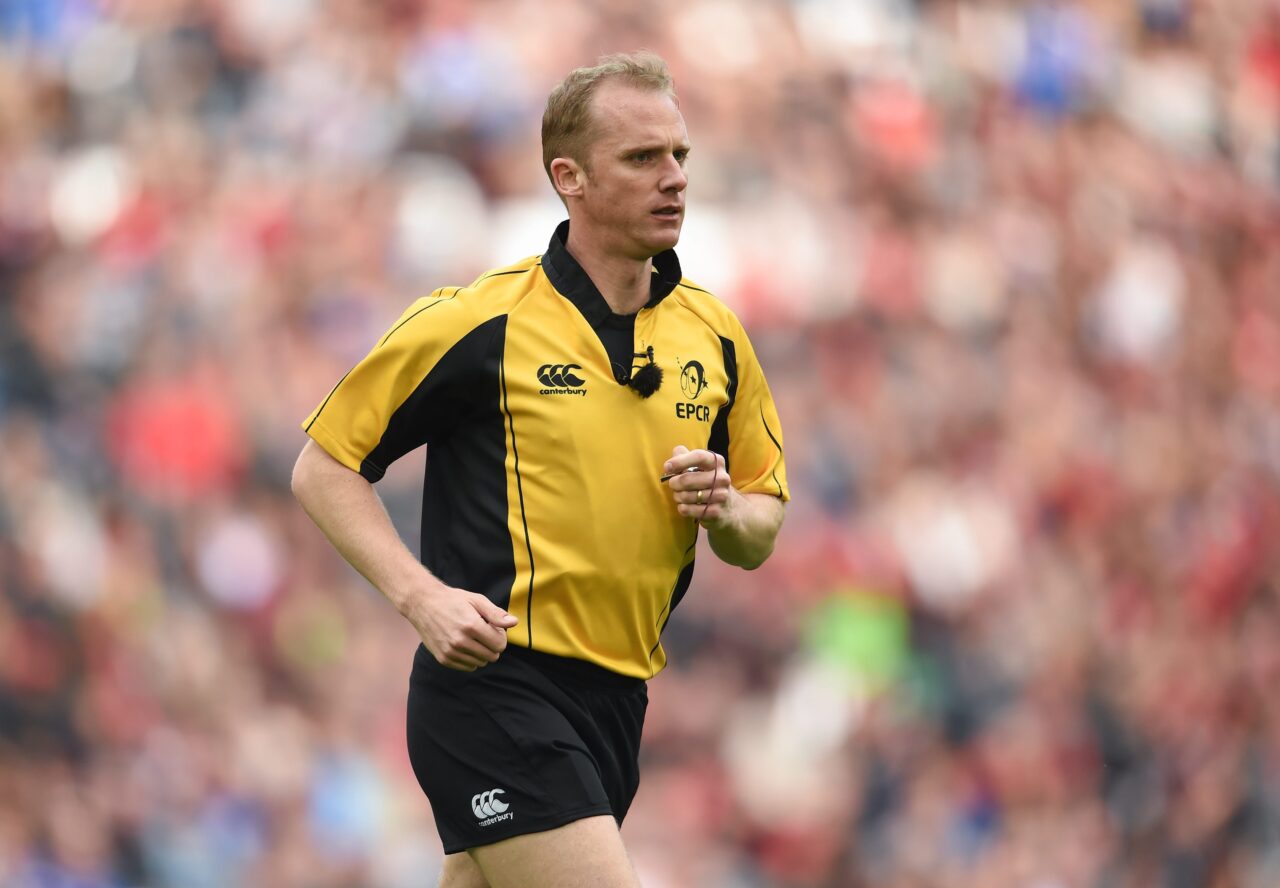 The EPCR have announced the referees for rounds three and four of the 2021/22 Champions Cup.

Wayne Barnes will be the man in the middle for this weekend’s game against Montpellier at the RDS on Sunday, January 16th (KO 1pm).

Barnes was due to officiate the round two game between Montpellier and Leinster last month.

Six days after the Montpellier game, Leinster travel to the Rec to take on Bath where Italy’s Andrea Piardi will take charge (KO 1pm).

Both games can be seen live on BT Sport.