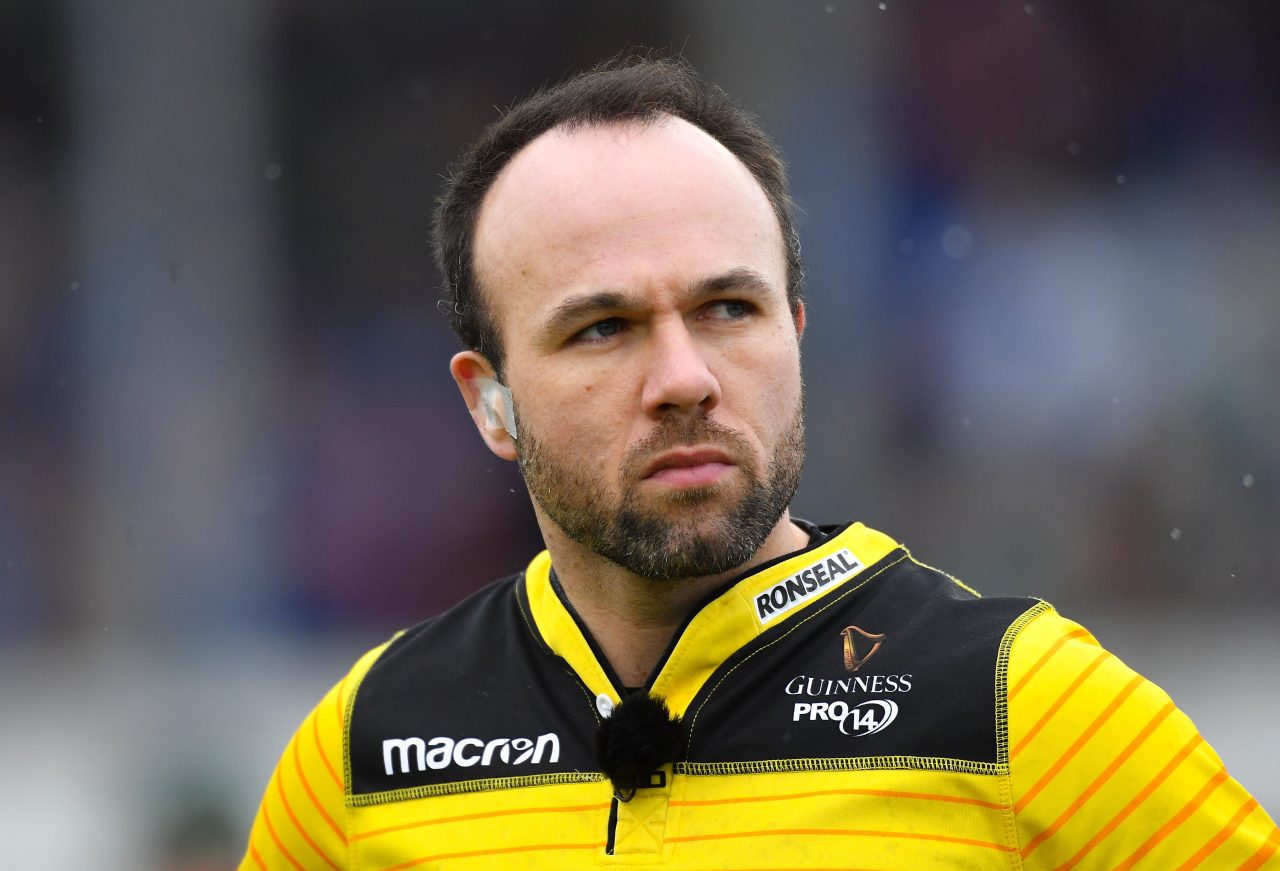 PRO14 Rugby have confirmed the match officials for this weekend’s Guinness PRO14 Semi-Final against Munster at the RDS Arena (Saturday, KO 2.30pm).

He has taken charge of two Leinster games this season: away to Scarlets in the PRO14 (23-21) and away to Wasps in the Heineken Champions Cup (19-37).

Adamson will be the first SRU match official to take charge of a PRO14 knock-out game since they were reintroduced to the Championship in 2010.